UDOHposter
The event will be held in the evening, and we would like to take this opportunity to request your attendance and invite you to experience Ukrainian Canadian culture and learn about the significance of 120 years of settlement of Ukrainians in Canada. 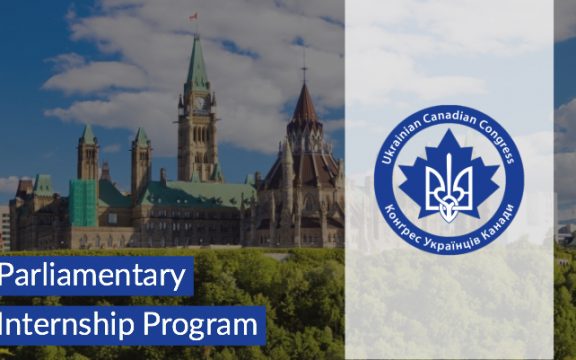