Including:
Comments by Viktor Yanukowich about President Barack Obama’s re-election

In Ukraine, the re-election theme played well with allies of President Viktor
Yanukovich, whose ruling party just won its second parliamentary vote (amid
reports of unfair play). Hence the joke in Kiev: “Yanukovich congratulated
Obama by saying that America followed Ukraine’s lead in voting for stability.”
Deputy Prime Minister Boris Kolesnikov, in all seriousness, recently likened
Obama to Yanukovich, saying they both represented powerful local clans. “This is
a law of life,” Time magazine quoted him as saying. “Obama is from Chicago, so
his whole team is from Chicago.” Yanukovich is the leader of the so-called
Donetsk clan, with roots in Ukraine’s second city. Kolesnikov, a multimillionaire,
also believes that in the U.S., the political role of “oligarchs” is as important as in
Ukraine. 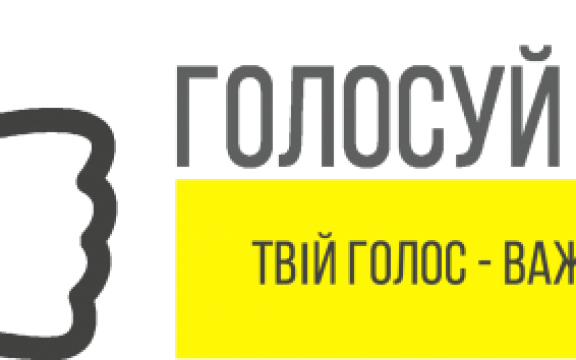