2. Ministry of Finance of Ukraine statement on negotiations with international commercial creditors

The Ministry of Finance of Ukraine stated today that “in the spirit of good faith and transparency, [the Ministry] has accepted the request of the ad hoc creditors’ committee to postpone the meeting planned for Thursday this week to Monday orTuesday next week in order to give the committee more time to prepare a revised and improved proposal. The goal of the Ministry has always been to reach a negotiated settlement with its debtholders in line with the targets of the IMF-supported program. Ukraine has already reached such agreements with the debtholders of its state owned banks, Ukreximbank and Oschadbank. However, given the legal and timing constraints of reaching and implementing any settlement, failure to reach an agreement at the sovereign level early next week would force Ukraine to implement alternative options for financing its IMF-supported program. Due to these constraints, it is also the last opportunity to reach a full agreement in advance of the September and October Eurobond amortizations and next IMF review now planned for September.”

The State Security Service of Ukraine (SBU) stated that it has declared the Chief of the General Staff of the Armed Forces of the Russian Federation Valery Gerasimov, on suspicion of planning organizing the armed conflict in Ukraine, Radio Svoboda reported. The head of the Main Investigative Department of the SBU H. Ostafiychuk stated today, “Armed Forces servicemen under the leadership of the Chief of the General Staff of Russia Gerasimov organized the planning, preparation and execution of the armed conflict on the territory of our country. […] Gerasimov and 10 servicemen, it has been reliably established, were on the territory of our country during the events in Illovaysk in August of last year. Notices of their suspicion were sent to their places of residence and employment in Russia,” Radio Svoboda reported.

4. US Assistant Secretary of State briefing on US efforts to support police and anticorruption reforms in Ukraine

B. Brownfield, US Assistant Secretary of State for International Narcotics and Law Enforcement, who visited Ukraine on 21-24 July, held a briefing on US efforts to support Ukraine’s police and anticorruption reforms. Brownfield stated, “Police reform – we in the INL Bureau of the State Department have focused on three basic elements: the new patrol police, designed to replace literally city by city the old DAI police of Ukraine.  We see that as conceivably the coolest success story in Ukraine over the last two years.  There are now 2,000 brand-new patrol police in Kyiv.  They have been trained by their own trainers but supported by trainers from the California Highway Patrol and the Reno and Dayton city police forces in the United States.  And may I tell you, as you walk the streets of Kyiv, you see not only the patrol police in their new vehicles and their new uniforms, but you see millions and millions of citizens of the city of Kyiv who are, in fact, extraordinarily pleased with and proud of their new police […] There are three – the next three cities in line for training and replacement of their police are Odessa, where I visited the training compound when there, Kharkiv, and Lviv, all of whom we hope to have completed by the end of this calendar year, 2015.  […] The second area of our focus was anticorruption, and there we are supporting on two fronts.  One, the Prosecutor General’s Office in terms of allowing them the capability to do investigations and build cases against individuals in the government who are suspected of acts of corruption.  Many people with whom I spoke on my visit suggested this is a target-rich environment and there should be many such opportunities.  And in Odessa, in my meetings with the government of Oblast Odessa, we also committed to support their surge on fighting corruption in the Odessa Oblast where, as we suggested, our objective was to turn Odessa into the anticorruption capital not just of Ukraine but of the entire world.” 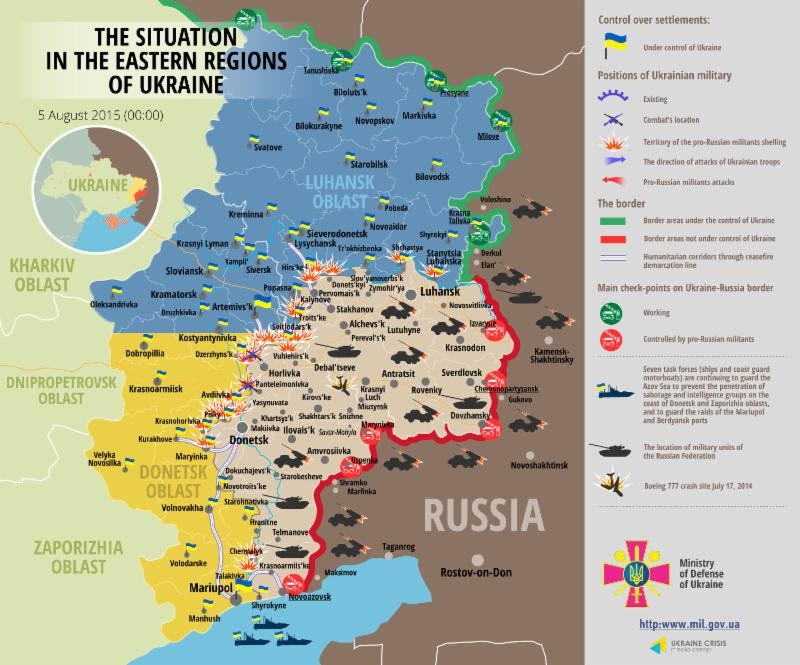