FEDERAL CANDIDATES AND PARTIES DECLARE THEIR POSITIONS ON UKRAINE15 October 2015Next 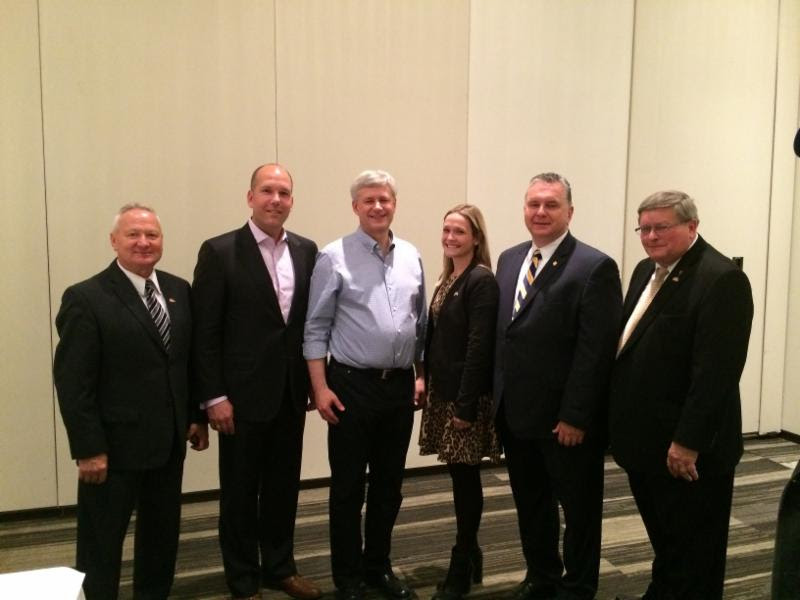 TORONTO – OCTOBER 17, 2015. Leaders of the Ukrainian Canadian community met today with The Rt. Hon. Stephen Harper, the Leader of the Conservative Party of Canada, to discuss the priorities of the Ukrainian Canadian community and the UCC’s election questionnaire in advance of the October 19 federal election.
“We appreciate the opportunity to meet with Prime Minister Harper to address issues of importance to Canada’s 1.3 million strong Ukrainian community,” stated Ukrainian Canadian Congress National President Paul Grod.  “We took the opportunity to discuss our priorities as outlined in the UCC election questionnaire with Mr. Harper and engage in a serious discussion on issues related to Canada-Ukraine relations, Russia’s aggression against Ukraine, multiculturalism and immigration.  “
The UCC sent a questionnaire to all party leaders and candidates earlier in the election campaign and used the opportunity to discuss the Conservative Leader’s responses with Mr. Harper on the following issues:
“We were pleased to be able to have a full, frank and productive exchange with Mr. Harper and are pleased to have had the opportunity to hear Mr. Harper address the issues and explain the Conservative Party position in person. Following this meeting, I am pleased that Mr. Harper and his candidates Bernard Trottier and Ted Opitz have committed to ensure that Ukraine is a top policy priority for the Conservative Party of Canada,” said Grod.  “I am pleased that the Conservative Party supports negotiating a Defence Cooperation Agreement with Ukraine, establishing a financial task force to better track Russian capital flows in global markets, and establishing a Digital Freedom Fund to support countering Russian propaganda; as well as establishing an Export Development Canada office in Kyiv, Ukraine.” 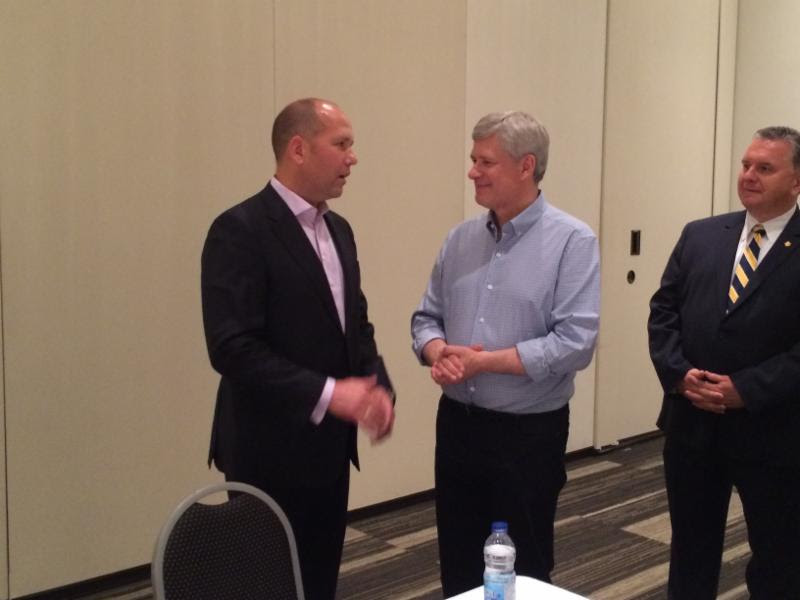 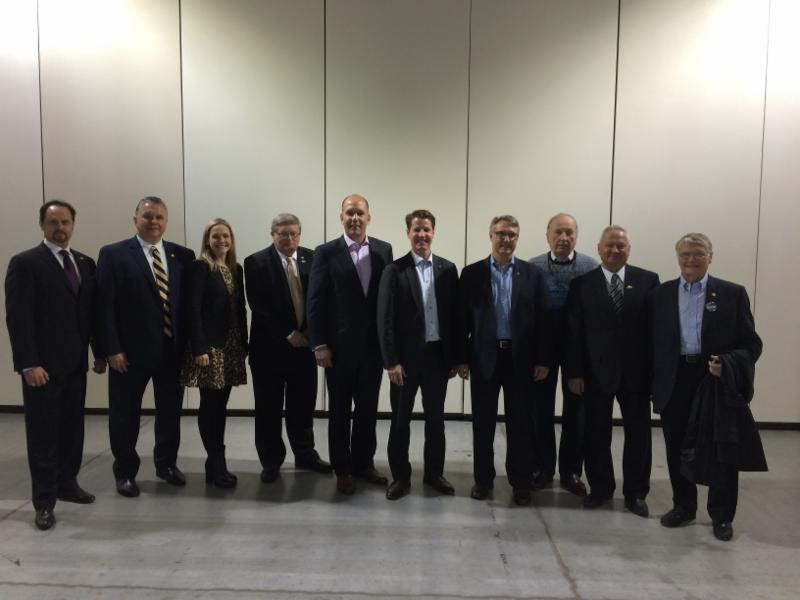