Contributions of Ken Mazur and the late Helen Danylchuk to Ukrainian culture were celebrated Sunday11 November 2015
November 11, 2015in News 0 Likes

Crisis in Ukraine: Daily Briefing
11 November 2015, 8 PM Kyiv time
1. Russian Invasion of Ukraine
The National Security and Defense Council of Ukraine (RNBO) reported at 12:30 PMKyiv time that yesterday towards Luhansk, Russian-terrorist forces shelled Ukrainian positions at Bolotene with mortars. Russian-terrorist forces attacked Ukrainian positions near Kalynove. The attack was repelled. Towards Donetsk, Russian-terrorist forces shelled Ukrainian positions at Zaytseve and Mayorsk (near Horlivka). Near the Donetsk airport, Russian-terrorist forces fired on Ukrainian positions with small arms. Towards Mariupol, Russian-terrorist forces fired on Ukrainian positions near Starohnativka and Hranitne. The RNBO reported that in the last 24 hours, one Ukrainian soldier was killed and five were wounded.
2. Ukraine’s President: Ukrainian forces have the right to respond to enemy fire
Ukraine’s President stated that the situation in eastern Ukraine has “a strong tendency to escalation. […] These attempts to disrupt the Minsk agreements […] show that the threat to national security, sovereignty, territorial integrity and independence of Ukraine remains high […]  Ukrainian soldiers have a strict order […] when their life is under threat, when they are being attacked […] to open fire in response.”
3. President calls on MPs to complete passage of EU visa liberalization measures
Ukraine’s President P. Poroshenko called on Members of Parliament to pass the package of measures necessary for EU visa liberalization for Ukraine. Poroshenko stated, “This is a Rubicon we are crossing, moving away from the Soviet past. […] I am still hopeful that tomorrow, the happy owners of green diplomatic passports will not block the road to a visa-free regime for their fellow citizens.” Ukraine’s Parliament is expected to vote again tomorrow on an amendment to the Labor Code prohibiting discrimination based on sexual orientation.
4. US Treasury Secretary to visit Ukraine
The US Secretary of the Treasury, J. Lew will travel to Kyiv on 13-14 November. “Secretary Lew will meet with the Finance Minister and other senior government officials to discuss Ukraine’s ongoing reforms to strengthen economic governance, repair the financial sector, and tackle corruption.  He will also meet with several members of the Rada,” the Department of the Treasury stated.
5. IMF Mission to arrive in Ukraine on 12 November
An IMF mission will arrive in Kyiv on 12 November to assess progress under the $17.5 billion IMF program. The IMF’s representative in Ukraine J. Vacher stated, “The mission will continue policy discussions with the Ukrainian authorities in the context of the second review of the Fund-supported economic reform program,” Reuters reported.
6. Russian Human Rights group accused of “subversive activities” for criticizing Russia’s aggression against Ukraine
Russia’s Ministry of Justice has accused the internationally renowned Russian Memorial Human Rights Centre of “undermining the foundations of the Russian Federation’s constitutional order and calling for the overthrow of the regime.  This latest attack comes just days after the same ministry forcibly added the St Petersburg-based Memorial Research and Information Centre to its notorious list of so-called ‘foreign agents’,” Ukraine’s Kharkiv Human Rights Protection Group (KHPG) reported.  “The formal document following a check on Oct 5 accuses the organization of ‘undermining the foundations of the constitutional order’ by forming negative public opinion ‘regarding the state policy undertaken by the highest bodies of State power; by expressing disagreement with the decisions and actions of the said Institutes of power, with the results of criminal investigations and court verdicts on high-profile criminal cases’. […] On July 29, 2014, Memorial HRC stated on its official website that Russia’s actions against Ukraine fall under the definition of aggression.  ‘In the view of the organization’s leaders, there was direct engagement by Russian soldiers in fight on the territory of another country. – against the legitimate authorities of a neighbouring country’. […]This is not the first assault on Memorial and its Human Rights Centre whose commitment to truth about Russia’s past and present are anathema to the current regime, and public outcry and unequivocal statements of solidarity are urgently needed,” KHPG stated. 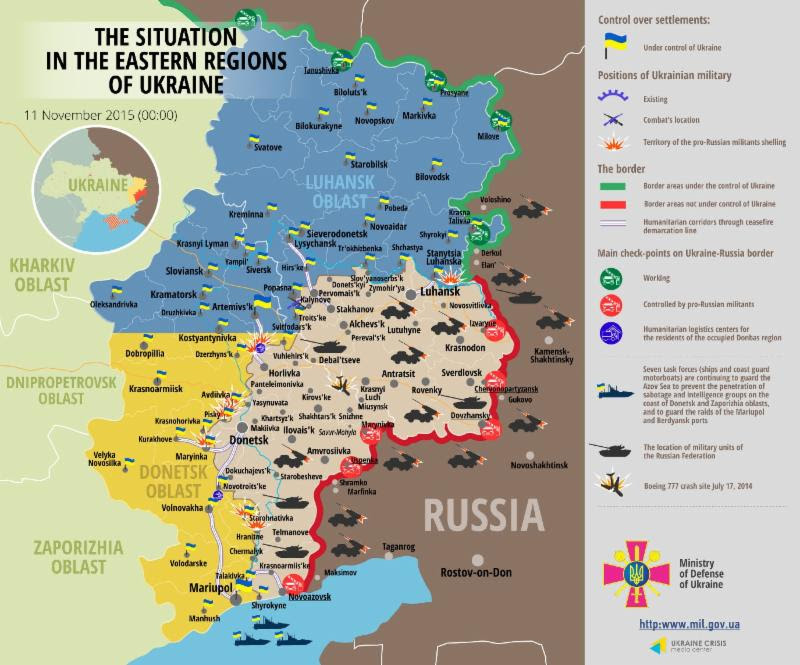