Thank You to Our Volunteers! Together We Keep Our Community Strong12 April 2016
April 4, 2016in News 0 Likes 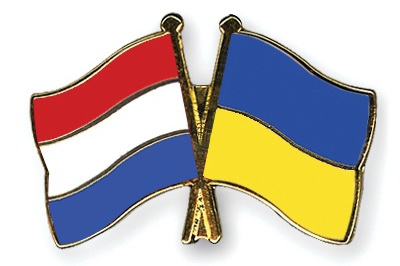 April 4, 2016. OTTAWA. The Kingdom of the Netherlands will be holding a consultative referendum on the approval of the EU-Ukraine Association Agreement on April 6, 2016.

The Ukrainian Canadian Congress (UCC) appeals to all citizens of the Netherlands to vote YES in support of the EU-Ukraine Association Agreement!

Information on how to vote is available from the Embassy of the Netherlands in Canada at http://canada.nlembassy.org/news/2016/02-februari/2016-referendum.html

“This referendum is an important moment in Ukraine’s development. Through the Revolution of Dignity, the people of Ukraine cemented their historical choice to accept and live by European standards of democracy, human rights and rule of law,” stated Paul Grod, National President of the UCC. “Today, Ukrainians are paying the ultimate price defending their homes and families from Russia’s invasion and economic blackmail of Ukraine. On behalf of the Ukrainian Canadian community, I appeal to all Dutch citizens in Canada and around the world to support Ukraine’s European future and vote Yes on ratifying the EU-Ukraine Association Agreement.”

The Ukrainian Canadian Congress appeals to all Canadians to speak with their friends who are Dutch citizens, both here in Canada and in the Netherlands, and to encourage them to vote Yes! in support of Ukraine’s European choice, and in support of the EU-Ukraine Association Agreement. 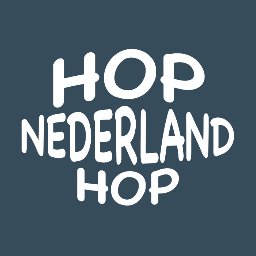 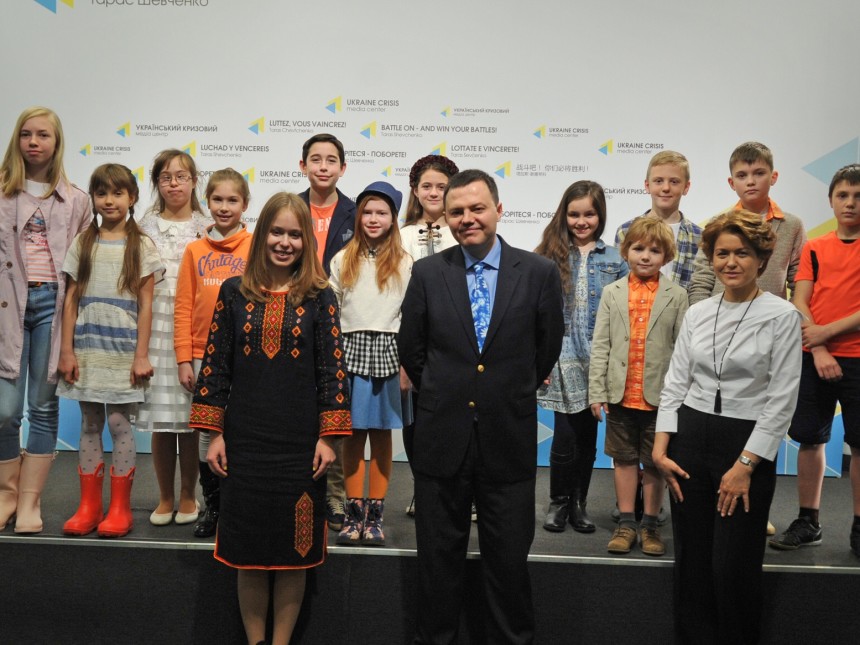 The Ukraine Crisis Media Center has launched the Hop, Nederland, Hop! Campaign to acquaint Dutch citizens with the talents and achievements of young Ukrainians, who keep learning about this world and change it for the better. The EU-Ukraine Association Agreement is ultimately not about trade, or politics. It is about the future of the Ukrainian people and their children!

The children who take part in the project, change every day; they grow, learn new things, master new talents. The driving force behind Ukraine is its future — the children, with their energy and creativity.

In an appeal to the people of the Netherlands the leaders of national associations and communities of Ukraine stated, “Millions of Ukrainians of different ethnic origins and religions not only want to live in a fair society, but also to get the prospects of entering the family of European Nations and a common European home. Currently, Ukraine is experiencing one of the most dramatic moments in its history. The Ukrainian nation composed of many ethnic and religious groups, has made its civilizational choice – to become not only geographical, but a true part of European civilization, to overcome the consequences of totalitarian and imperial past, and to enter the family of free nations which are building their future based on shared values. […]We ask you, citizens of the Kingdom of the Netherlands, to come to a referendum on 6 April and vote ‘Yes!’ to the desire of our multinational country to be closer to Europe. Our children are now paying for that desire with their blood and their lives. What we ask you is only to support us in a referendum.” The full statement is available here http://khpg.org.ua/en/index.php?id=1458773504 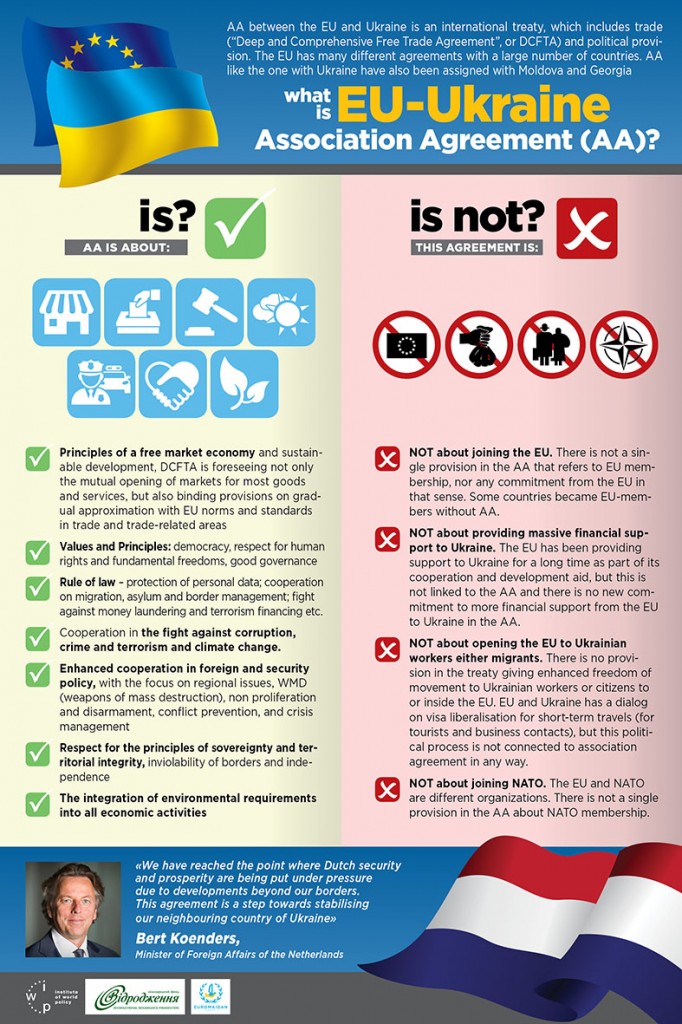