UCC Board of Directors Meets with Nadiya Savchenko

December 3 – During its strategic planning session in Toronto, the Ukrainian Canadian Congress (UCC) Board of Directors met with Ukrainian Member of Parliament and former political prisoner Nadiya Savchenko. Ms. Savchenko was released from Russian prison after almost two years of illegal detention. The UCC Board of Directors heard Ms. Savchenko’s views on the Russian invasion of Ukraine and the current political situation in Ukraine. 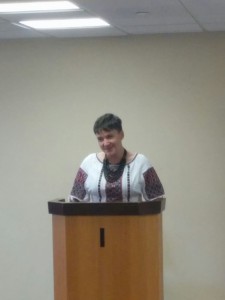 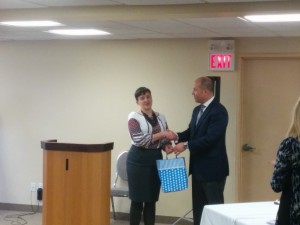