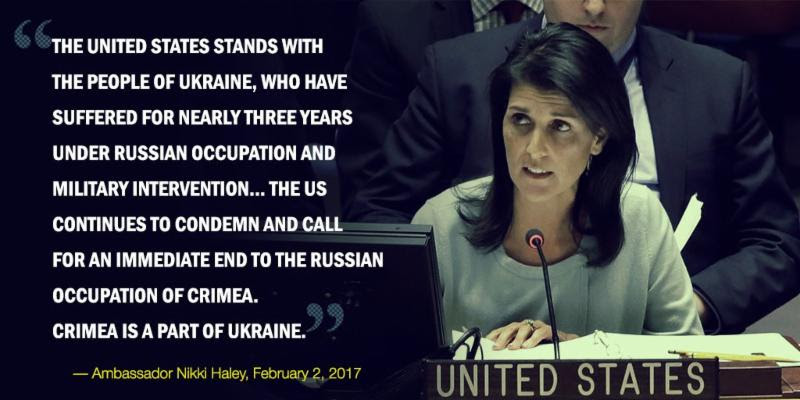 3. Members of European Parliament: Sanctions on Russia linked to the implementation of Minsk agreements
Members of the European Parliament’s Subcommittee on Security and Defense met with Ukraine’s Vice Prime Minister Ivanna Kympush Tsinstadze on February 6 to discuss the situation in and around Avdiivka. “The ceasefire continues to be violated by Russia and its proxies in eastern Ukraine,” Klympush-Tsintsadze stated. The European Parliament reported, “Security and defence MEPs were very concerned about the deteriorating situation in eastern Ukraine. A majority were convinced that Russia is ‘testing the ground’ against the backdrop of new US administration and called on Russia to implement the Minsk agreements. MEPs also reiterated that EU sanctions are linked to the implementation of the Minsk agreements and should therefore be maintained. Some MEPs called on the EU to be more proactive and to start discussing the possibility of deploying an EU Common Security and Defence Policy mission as well as delivering on its promises to grant Ukrainian citizens visa-free access without further delays, since Ukraine has met all of 144 visa liberalisation benchmarks. A majority of Security and Defence Committee MEPs also backed a call to debate the situation in eastern Ukraine at Parliament’s next plenary session in Strasbourg and to vote a resolution.” 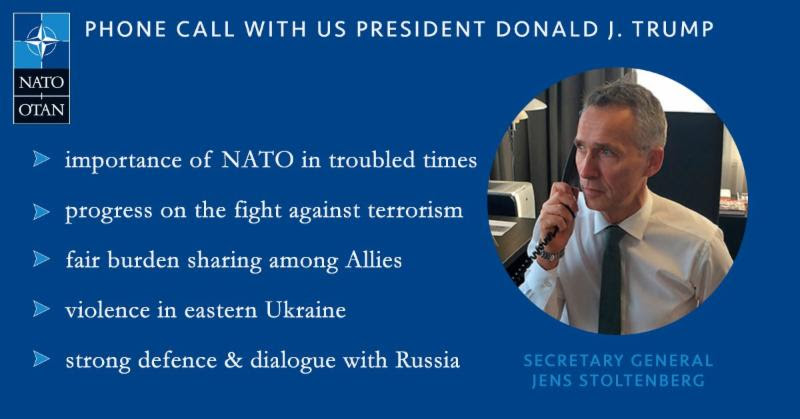 4. Atlantic Council: Ukraine Needs Investment, Not Just Solidarity
Atlantic Council Senior Fellow Anders Aslund wrote, “After three years of heroic reforms following the Euromaidan, Ukraine has restored macroeconomic stability. The economy is growing again, but far too slowly. The expected growth is 2.5 percent in 2017. But it should swing up to six to eight percent, as it was for eight years in the early 2000s. The key now is more investment. During the crisis, Ukraine’s investment ratio fell precipitously. It was merely 16 percent of GDP in 2016, while it ought to be 25-30 percent of GDP for a country at Ukraine’s level of development and great need for infrastructure investment. Ukraine’s investment fell mainly because of war and Russia’s extensive trade sanctions […] In the last three years, FDI was close to zero in real terms. The Ukrainian government and the international community can and should do a lot to remedy this. The government should pursue privatizations that interest foreign investors, while improving its business climate by speeding up its judicial reforms. The international community should block further Russian aggression and provide more investment funding. […] The big future opportunity is Ukraine’s integration into the European supply chain, and investors are beginning to realize this. German and Japanese investors have initiated three major investments in car parts in western Ukraine and more is likely to follow. […] There has been a lot of talk about international aid for Ukraine, but in reality it has been tiny. Ukraine’s public debt shrunk from $73 billion at the end of 2013 to $71 billion three years later, showing that there have been no net international inflows to Ukraine. The International Monetary Fund has disbursed $7.7 billion of its successful stabilization program of March 2015, but other international support has been much more limited than a casual newspaper reader might presume.After financial stabilization has been achieved, the international community should mobilize substantial investment credits. Since Russia’s war has scared away private foreign investors, international financial institutions need to lead the charge, showing that Ukraine is open for business. The World Bank should organize one of its standard investment conferences, at which the major international donors or creditors could make their pledges. As former Finance Minister Natalie Jaresko has pointed out, $5 billion a year for the next five years would be a reasonable start. The World Bank, the International Finance Corporation, the European Bank for Reconstruction and Development, and the European Investment Bank could each put up $1 billion a year, which would make $4 billion. In addition, the European Union, the United States, Japan, Germany, and a variety of bilateral donors could pledge $1-2 billion a year. Ukraine is ready for large-scale investment.” The full article is available at http://www.atlanticcouncil.org/blogs/ukrainealert/ukraine-needs-investment-not-just-solidarity-time-for-international-donors-to-pony-up
0 Likes