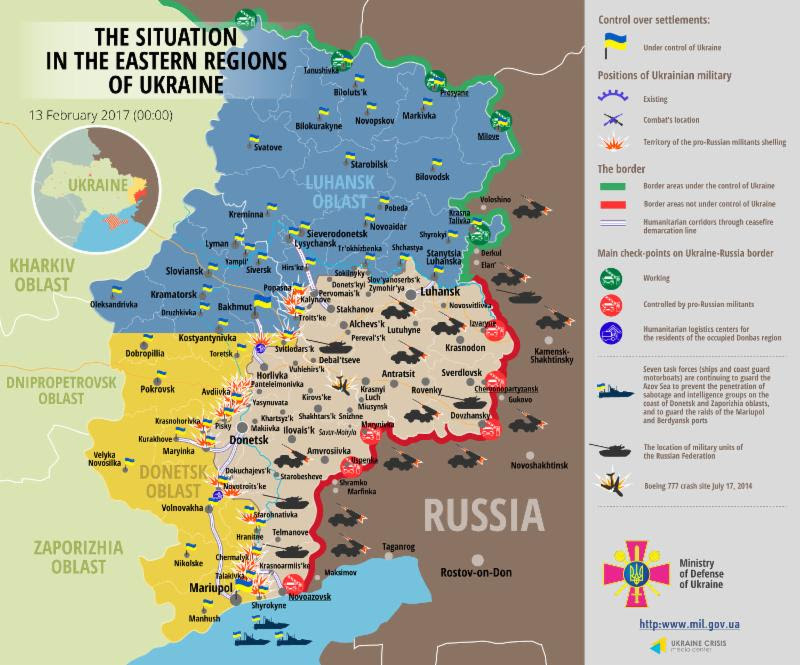 2. European Film Academy, Amnesty International Protest against Russia’s illegal imprisonment of Ukrainian filmmaker Oleg Sentsov
On February 11, the European Film Academy reported, “On the occasion of a screening of THE TRIAL – THE STATE OF RUSSIA VS. OLEG SENTSOV by Askold Kurov, Agnieszka Holland, Volker Schlöndorff, the European Film Academy, and Amnesty International have protested against the incarceration of the Ukrainian director Oleg Sentsov. Presented by the Berlinale and the European film Academy as part of the Berlinale Special section, the Berlinale premiere had filmmakers team up with with the 650 spectators holding up signs demanding the release of the director. […] EFA Chairwoman Agnieszka Holland said: ‘Oleg needs us but we also need Oleg. His courage is very relevant in times like these, maybe more so than two years ago!’ In May 2014, the Ukrainian filmmaker Oleg Sentsov, who was involved in supporting the Euro Maidan protests in Kyiv and who has opposed the annexation of Crimea by Russia, was arrested by the Federal Security Service of the Russian Federation (FSB) in his house in Simferopol. […]At end of what Amnesty International describes as ‘an unfair trial in a military court’, Oleg Sentsov was sentenced to 20 years in jail for having committed ‘crimes of a terrorist nature’. In his documentary Askold Kurov investigates the truth behind this political show trial. He was joined in a conversation after the screening by EFA Chairwoman Agnieszka Holland, Oleg Sentsov’s cousin Natalya Kaplan and his lawyer Dmitrii Dinze.”
3. IMF expects completion of third review of Ukraine program in coming weeks
IMF spokesperson Gerry Rice stated on February 9, “We have been holding discussions with the Ukrainian authorities within the framework of our surveillance of our member countries, and we expect the outcome of these discussions will be presented for the consideration of the Board in a staff report — jointly with the third review — in the period ahead. […]We’ve said recently that good progress has been made on the policies needed to complete the third review under the program arrangement that the IMF has with Ukraine. We are in close contact and discussions with the authorities. In fact, Madame Lagarde met with President Poroshenko a few weeks ago, in the context of Davos. There are few remaining issues that need to be resolved. It’s related to finalizing the Memorandum on the Economic and Financial Policies and the timing of some upcoming measures. Assuming that those remaining issues can be resolved, we expect to propose the completion of the third review to our Board in the coming weeks.” 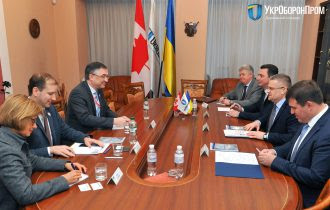