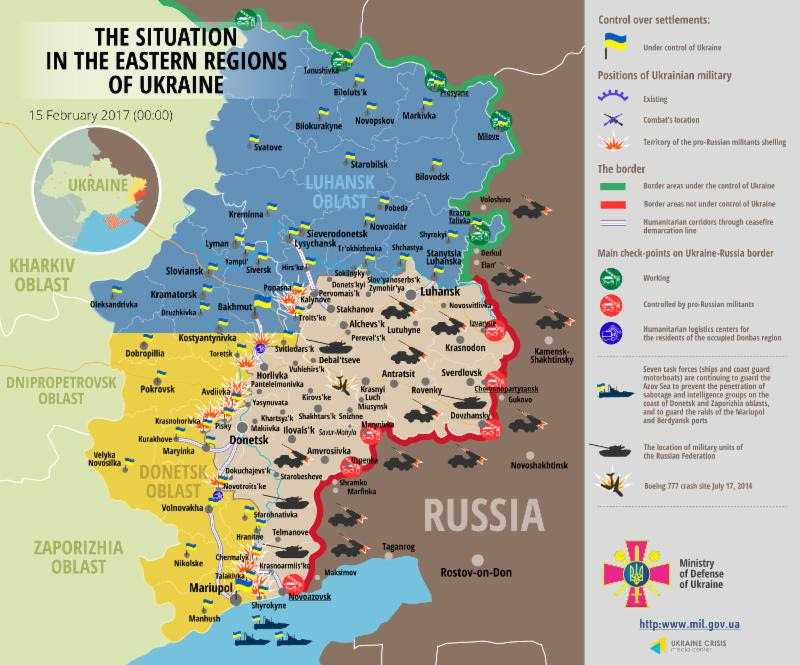 3. Washington Post: US Senators from both parties pledge to deepen probe of Russia and 2016 election
The Washington Post reported, “Top Republican and Democratic senators pledgedTuesday to deepen their investigation of Russian involvement in the 2016 presidential election in the wake of Michael Flynn’s resignation as President Trump’s national security adviser, opening a new and potentially uncomfortable chapter in the uneasy relationship between Trump and Capitol Hill. Senate Majority Leader Mitch McConnell (R-Ky.) said such an investigation is ‘highly likely,’ and the top two members of the Senate Intelligence Committee, Sen. Richard Burr (R-N.C.) and Sen. Mark R. Warner (D-Va.), stood side by side Tuesday to announce that the committee’s ongoing probe must include an examination of any contacts between Trump campaign officials and the Russian government. Flynn resigned late Monday after revelations of potentially illegal contacts with Russia last year and misleading statements about the communication to senior Trump administration officials, including Vice President Pence. ‘We are aggressively going to continue the oversight responsibilities of the committee as it relates to not only the Russian involvement in the 2016 election, but again any contacts by any campaign individuals that might have happened with Russian government officials,’ said Burr, the chairman of the intelligence panel. Added Warner, the vice chairman, ‘The press reports are troubling, and the sooner we can get to the veracity of those press reports or not, then we’ll take the next appropriate step.’ […]The two senators were initially at odds over whether the committee’s probe should include potential ties between Trump campaign officials and the Russian government, with Burr suggesting that it was outside the panel’s purview. On Tuesday, Burr defended the committee’s right to look at those potential contacts, including any that may have occurred before Trump’s inauguration. And he has the support of Senate GOP leadership; in addition to McConnell, Sen. John Cornyn (Tex.), the majority whip, and Sen. Roy Blunt (Mo.), the GOP conference vice chairman, also called for investigations into Flynn’s actions.”
4. White House: President “has been incredibly tough on Russia”
On February 14, White House Press Secretary Sean Spicer stated, “the President has been incredibly tough on Russia.  He continues to raise the issue of Crimea, which the previous administration had allowed to be seized by Russia.  His Ambassador to the United Nations, Nikki Haley, stood before the U.N. Security Council on her first day and strongly denounced the Russian occupation of Crimea.  As Ambassador Haley said at the time, the ‘dire situation in Eastern Ukraine is one that demands clear and strong condemnation of Russian actions.’ President Trump has made it very clear that he expects the Russian government to deescalate violence in the Ukraine and return Crimea.”
0 Likes