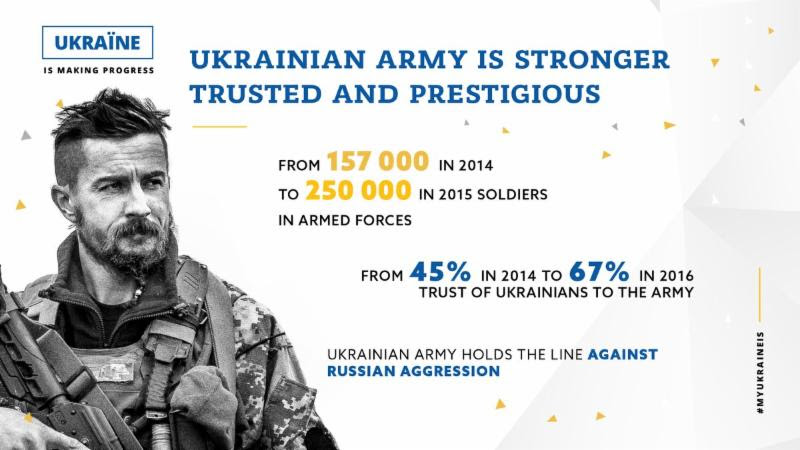 1. Russian Invasion of Ukraine
Towards Donetsk, Russian-terrorist forces fired on Ukrainian positions near Svitlodarsk. At Zaytseve, Russian-terrorist forces carried out heavy mortar shelling of Ukrainian positions. At Avdiivka, Russian-terrorist forces shelled Ukrainian positions with mortars and tanks. Russian-terrorist forces shelled the water filtration plant near Avdiivka; leaving the residents of the town and surrounding areas without water. Towards Luhansk, Russian-terrorist forces fired on Ukrainian positions near Popasne. At Troitske, Russian-terrorist forces shelled Ukrainian positions with mortars. Towards Mariupol, Russian-terrorist forces shelled Ukrainian positions at Krasnohorivka, Shyorkyne and several other locations with mortars. Russian-terrorist forces shelled residential areas of Vodyane with mortars and artillery, causing heavy damage to the village. In the last 24 hours, Russian-terrorist forces opened fire on Ukrainian positions 83 times in total, including 27 times with heavy weapons.
2. Lower House of Dutch Parliament votes to ratify EU-Ukraine Association Agreement
Radio Free Europe/Radio Liberty (RFE/RL) reported on February 23, “The Netherlands’ lower house of parliament has voted for the ratification of the EU-Ukraine Association Agreement, leaving a vote in the upper house — the Dutch Senate — as a final hurdle before the deal, which was signed in March 2014, finally can enter into force. It has been expected that the House of Representatives would vote in favor of the deal, as the governing coalition enjoys a majority there. The Senate vote is expected to take place only after the next month’s parliamentary elections in the Netherlands on March 15, despite the fact that the composition of the Senate isn’t affected by the general election.”
3. Ukraine approves delegation to participate in UN International Court of Justice Hearings on Russia’s violation of International Convention for the Suppression and Financing of Terrorism
The press service of Ukraine’s President reported, “President Petro Poroshenko signed a Decree to establish a delegation of Ukraine for participation in hearings of the UN International Court of Justice regarding Russia’s violation of the International Convention for the Suppression of the Financing of Terrorism and the International Convention on the Elimination of All Forms of Racial Discrimination. Hearings will take place on March 6-9 in The Hague. The delegation is headed by Deputy Minister of Foreign Affairs Olena Zerkal. The composition also includes Director of the EU Department of the MFA Vsevolod Chentsov, Deputy Prosecutor General Yevheniy Yenin, Chief of the Head Department for Foreign Policy and European Integration of the Presidential Administration Ihor Zhovkva, Chief of the Secretariat of the Verkhovna Rada’s Commissioner for Human Rights Bohdan Kryklyvenko and Chief of the Apparatus of the Head of the Security Service of Ukraine Oleksandr Tkachuk.”
4. IMF: Good progress made on Ukraine’s third review, completion expected in coming weeks
Speaking about Ukraine’s IMF program, IMF spokesperson Gerry Rice stated on February 23, “good progress on the policies needed to complete the third review under the program, close discussions with the authorities continuing, and, again, assuming all remaining issues can be resolved soon we expect to propose the completion of the review to the Board in the coming weeks. […]The authorities have agreed on the need for comprehensive reforms, including pensions, including on governance, corruption issues. There are a number of areas where the discussions have been ongoing. Again, good progress has been made. We are expecting completion of the review soon. We hope to be able to do that with the Board in the coming weeks.”
0 Likes