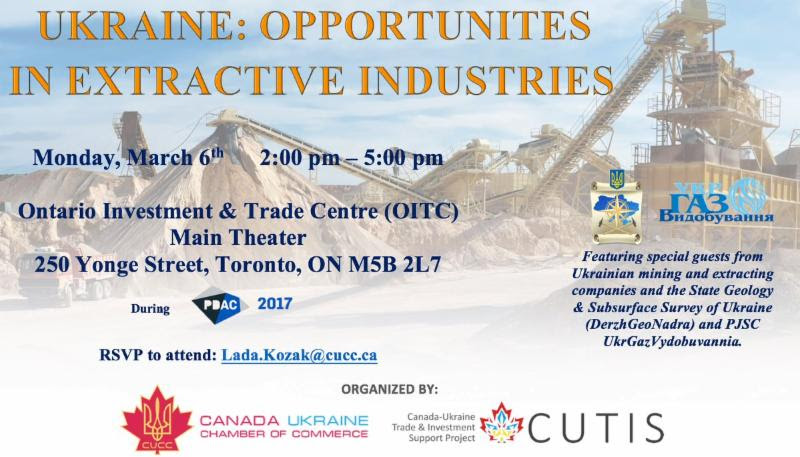 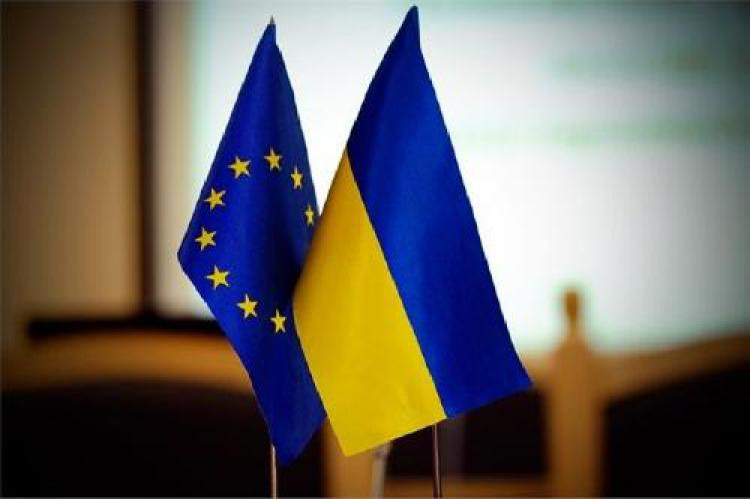 3. UK Foreign Secretary, Foreign Minister of Poland visit Kyiv to reiterate unwavering support for Ukraine
UK Foreign Secretary Boris Johnson and Witold Waszczykowski, Foreign Minister of Poland are in Kyiv on March 1 for meetings with President Poroshenko, PM Groysman, Deputy-PM Klympush-Tsynsadze and Foreign Minister Klimkin. Foreign Secretary Johnson stated, “This visit reinforces our unwavering support for Ukraine. The UK remains committed to defending Ukraine’s sovereignty. We are adamant that Russia’s annexation of Crimea is illegal and we urge Russia to return it. I welcome the progress made on implementing reforms and tackling corruption. The UK-Ukraine reform conference in July will enable us to showcase the great work that is being done in Ukraine.” Foreign Minister Waszczykowski stated, “Poland and the UK since the beginning of Revolution of Dignity have supported Ukraine on its pro-European path. I’m extremely happy that together with Minister Boris Johnson we will be able to reiterate our commitment to Ukraine’s European choice, sovereignty and territorial integrity.”
4. US at UN calls on Russian-separatist forces to stop attacks on civilian infrastructure
Speaking at a meeting of the UN Security Council on February 28, US Minister Counselor Christopher Klein stated, “We continue to support the Minsk agreements and their full implementation as the best path to resolve the conflict in eastern Ukraine. The United States condemns last Friday’s targeting of OSCE monitors and the seizure of a Special Monitoring Mission unmanned aerial vehicle by combined-Russian separatist forces. It is imperative that these forces stop their attacks on civilian infrastructure, including the Donetsk water filtration station. We call on Russia and the separatist forces it backs to immediately observe the cease-fire, withdraw all heavy weapons, and allow full and unfettered access to the OSCE monitors.”
0 Likes