The story of this devastating famine is hard to watch but knowing and seeing the truth is necessary and Bitter Harvest is rightfully bringing this overlooked Ukrainian tragedy to the forefront of media in a way it never was at the time. I already am and will continue to recommend this film to everyone I see because it’s honestly incredible. Truthful, painful, beautiful and powerful. The cinematography, story, acting and honestly make Bitter Harvest a must see. ★★★★

On MARCH 3, 2017, the film “BITTER HARVEST” will be released in theatres across Canada! A love story, set against the backdrop of the 1932-33 Holodomor in Ukraine. Produced by prominent Ukrainian-Canadian Ihor Ihnatowycz, the film brings the tragedy of the famine-genocide to audiences around the world. The UCC calls on both the Ukrainian community and the greater Canadian community to view Bitter Harvest, starting this upcoming Friday to learn about the famine-genocide that affected millions of Ukrainians in 1932-33. 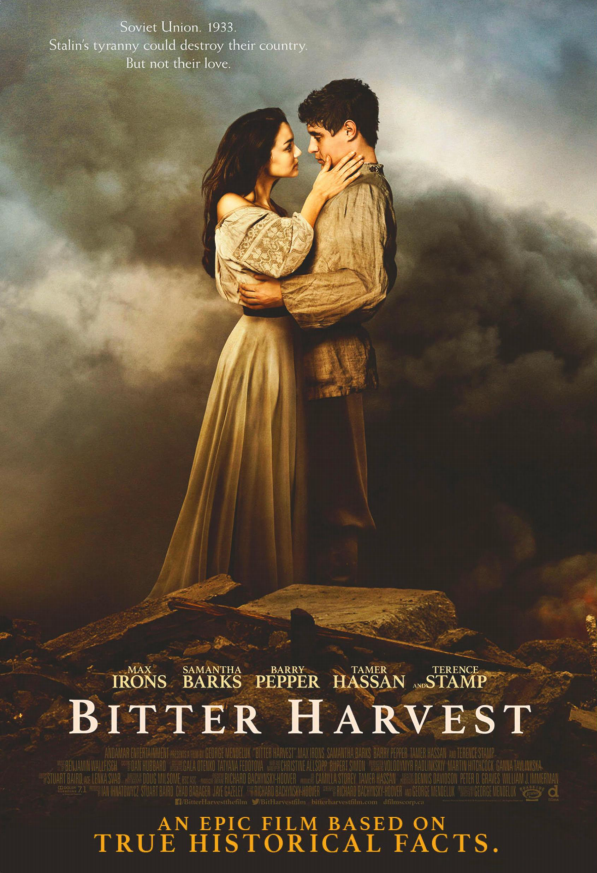 For showtimes and to buy tickets across Canada please visit the Cineplex website:

*In Toronto – Bitter Harvest is also playing at Humber Cinemas 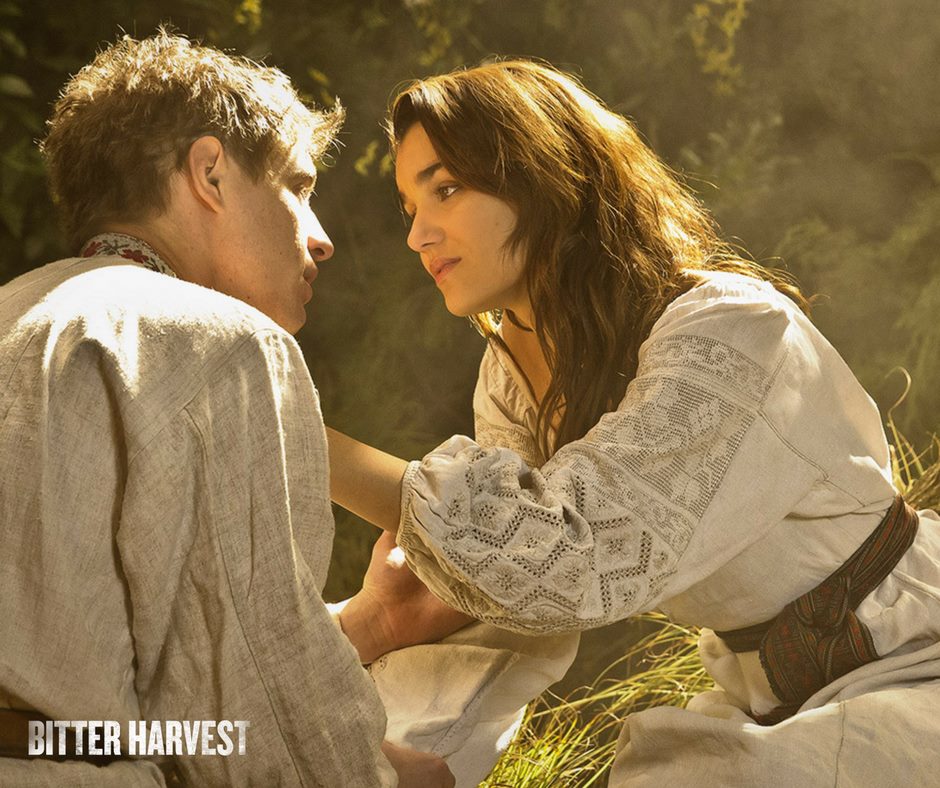 The Ukrainian Canadian Students’ Union (SUSK), together with dFilms and their Ukrainian Student Organizations (USOs), also launched free pre-screenings on campuses across Canada for Bitter Harvest. In anticipation of the official Friday premiere, SUSK will share the feature film across Canada on Wednesday March 1st in Edmonton, Saskatoon, Winnipeg and Montreal to a wider student audience. For more information concerning these local events, see the official SUSK release.