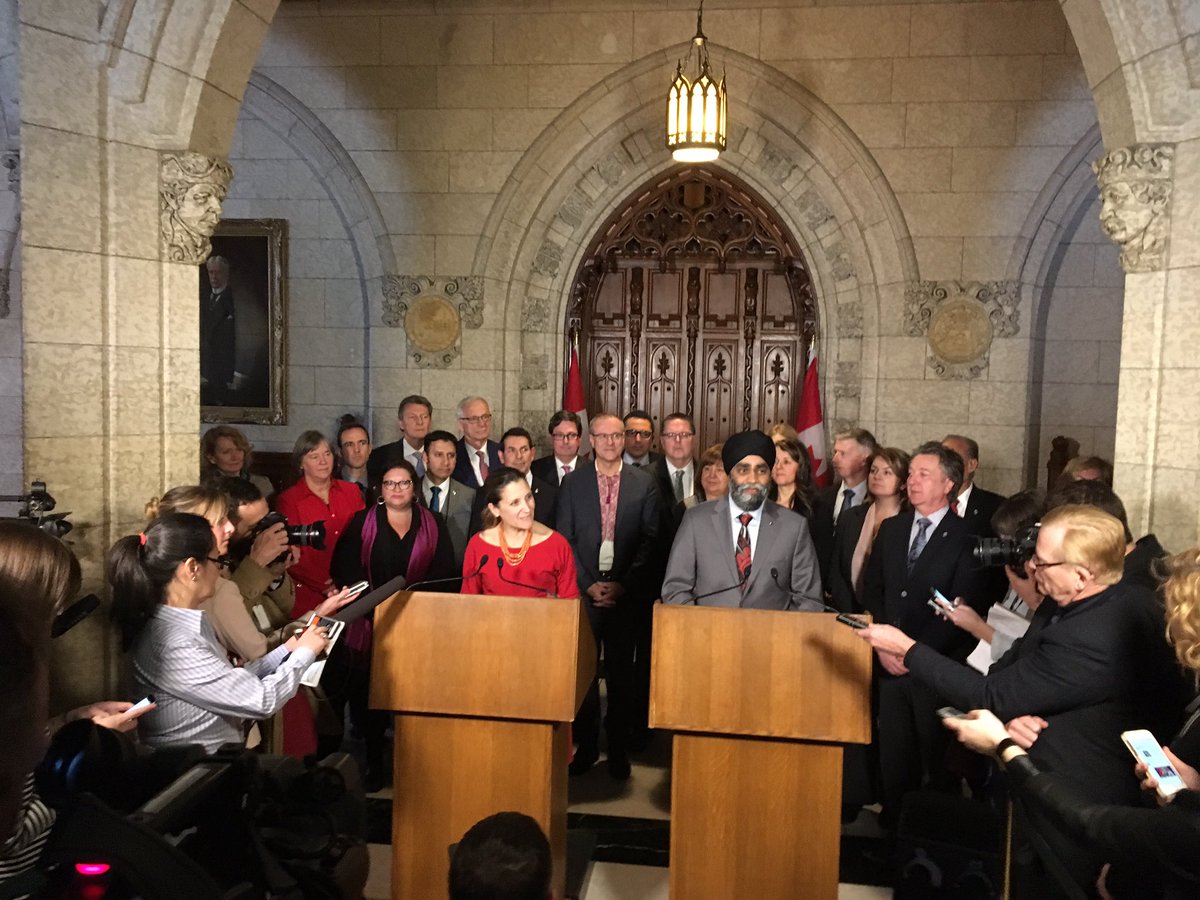 Since September 2015, more than 3200 Ukrainian soldiers have been trained by the Canadian Armed Forces (CAF). Operation UNIFIER will see the continued deployment of approximately 200 CAF personnel to Ukraine. 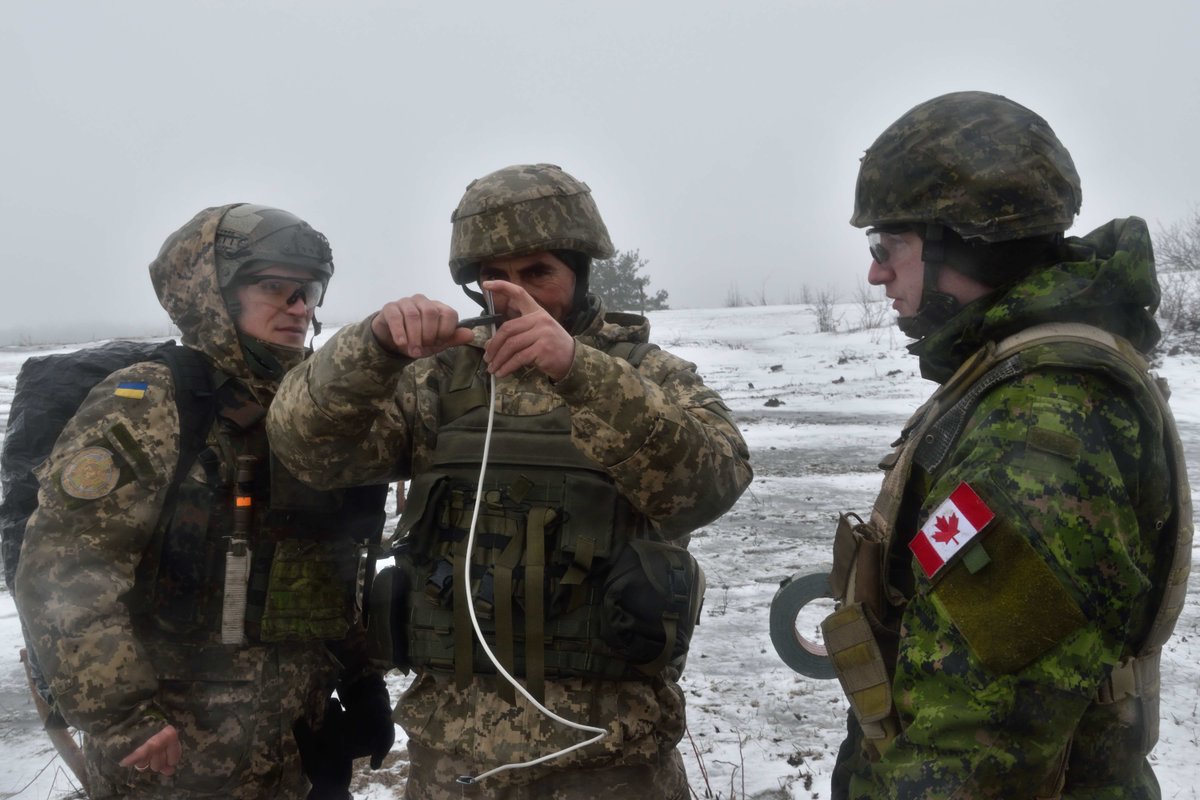 Minister Sajjan stated, “The Government of Canada is committed to Ukraine and the Ukrainian people as they work to build a more secure, stable and prosperous country, and Canada continues to be at the forefront of the international community’s response to Russian aggression in Ukraine. I am proud of the talented and dedicated women and men of the Canadian Armed Forces who contribute to a more stable world as we demonstrate our reliability as a partner to our allies and our commitment to European security.”

Minister Freeland stated, “Canada is unwavering in its support to Ukraine, both in helping to preserve and protect Ukraine’s sovereignty, and in providing assistance to Ukraine to implement key reforms. Operation UNIFIER represents a critical piece of our multifaceted support to Ukraine. It supports the professional development of the Ukrainian Armed Forces, who are essential for deterring aggression and creating a safe space for the sustainable social and economic development that the people of Ukraine want and deserve.” 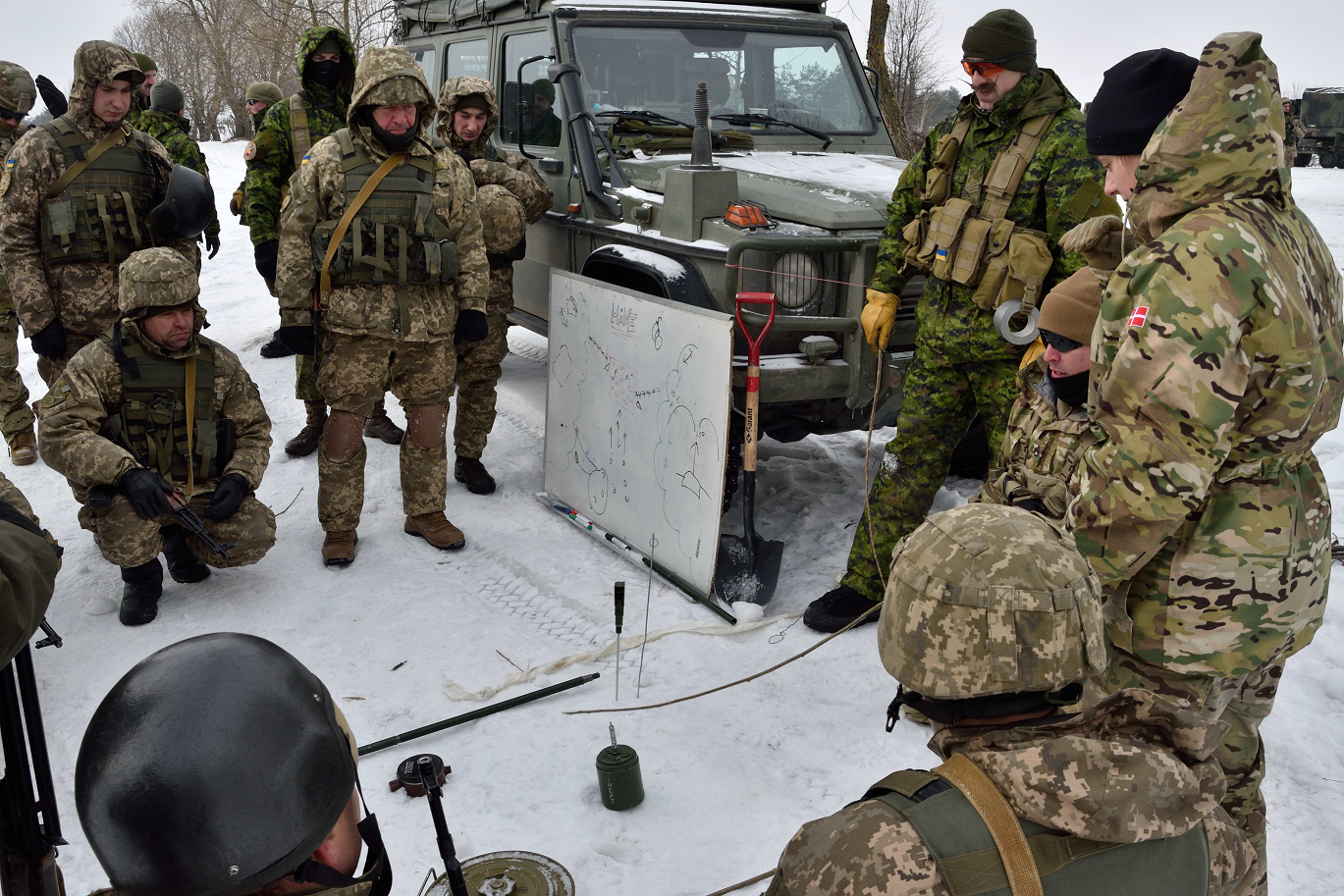 The Government of Canada stated that “The Canadian Armed Forces will also be transitioning over time to support strategic institutional reform of Ukraine’s defence establishment.”

For the full release from the Government of Canada, please see here

UCC National President Paul Grod had the opportunity to speak with Minister Sajjan and Minister Freeland ahead of today’s announcement.

“The renewal of Operation UNIFIER demonstrates Canada’s unequivocal commitment to assisting Ukraine as Ukraine defends its sovereignty, territorial integrity and independence from brutal Russian aggression,” stated Grod. “This training mission is an important part of the overall strategy of Ukraine’s defence reforms and will help Ukraine’s military reduce battlefield casualties. Today’s announcement reaffirms that Ukraine has no closer friend and no more reliable partner than Canada. We encourage Canada and Ukraine to move expeditiously towards signing a Defence Cooperation Agreement and include Ukraine in Canada’s Automatic Firearms Country Control List.”