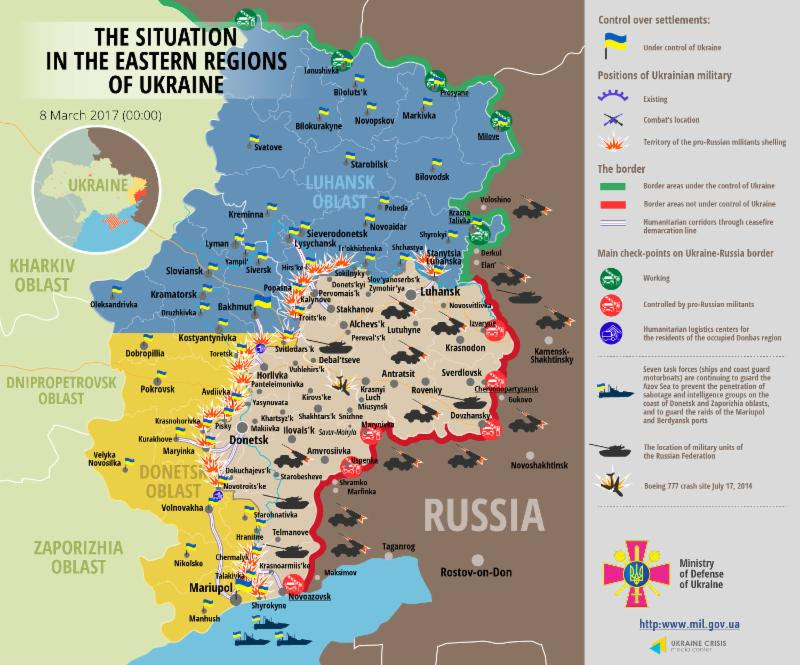 2. Change of Command for Operation UNIFIER in Ukraine
On March 7, the Department of National Defence stated, “The new commander of Joint Task Force-Ukraine (JTF-U), Lieutenant-Colonel Mark Lubiniecki, assumed command from Lieutenant-Colonel Wayne Niven today during a ceremony at the International Peacekeeping and Security Centre in Starychi, Ukraine. The ceremony marks the transition between Rotations 2 and 3 of Operation UNIFIER, Canada’s capacity building and military training mission in Ukraine. As commander of JTF-U, Lieutenant-Colonel Lubiniecki commands approximately 200 Canadian Armed Forces (CAF) personnel with the mission to conduct training with the Ukrainian Armed Forces in areas such as tactical army skills, leadership development, explosive ordnance disposal, battlefield medical aid, military police skills, and logistics modernization.”  Lieutenant Colonel Lubiniecki stated, “I’m honoured to lead Canada’s training mission in Ukraine. Together, with the troops under my command, we will continue the outstanding work of our Canadian colleagues in enhancing the military capabilities of our friends and partners in the Ukrainian Armed Forces.”
3. Canada-Ukraine Free Trade Agreement read second time in Senate, referred to Committee
Legislation on the implementation of the Canada-Ukraine Free Trade Agreement was read a second time in Canada’s Senate on March 7, and referred to the Standing Senate Committee on Foreign Affairs and International Trade.
4. Top Eastern European Envoys Urge US to Keep Pressure on Russia
Top Eastern European Diplomats testified at the US Senate Appropriations Subcommittee on State, Foreign Operations and Related Programs on March 7. Ukraine’s Foreign Minister Pavlo Klimkin told the Subcommittee, “”The only effective response to aggressive actions of Russia should be international solidarity with Ukraine and strengthening political, diplomatic and economic pressure on the aggressor. Appeasement and concessions made to the aggressor would only encourage it for further aggression,” Bloomberg reported. Klimkin was joined at the Subcommittee hearings “by ambassadors from the three Baltic states of Estonia, Lithuania and Latvia, in addition to Georgia and Poland, which all border Russia. Georgia was attacked by Russia in 2008.” Committee Chair Lindsay Graham (R-SC) “called the hearing to discuss Russian efforts to undermine governments in the region. Graham and Armed Services Committee Chairman John McCain of Arizona have repeatedly criticized Trump for his reluctance to confront Putin.” Graham stated, “Russians tried to interfere in our elections. It’s time to push back against Russian interference against democracy.” Poland’s Ambassador the US Piotr Wilczek stated, “Taking into account Russia’s actions, we see no ground to ease the sanctions or to change our policy on Moscow. Dialog with Moscow “needs to be conditional on Russia changing its current policies and its stance toward international law,” Bloomberg reported.
0 Likes