Ukraine: Weekly Bulletin
March 3-10, 2017
1. Russian Invasion of Ukraine
The General Staff of Ukraine’s Armed Forces reported that during the week of March 3-9, two Ukrainian soldiers were killed and 37 Ukrainian soldiers were wounded in action on the eastern front. Throughout the week, Russian-terrorist forces opened fire 684 times on Ukrainian positions on the Luhansk, Donetsk and Mariupol sector of the front, including at least 264 times with heavy weapons – mortars, artillery and tanks. 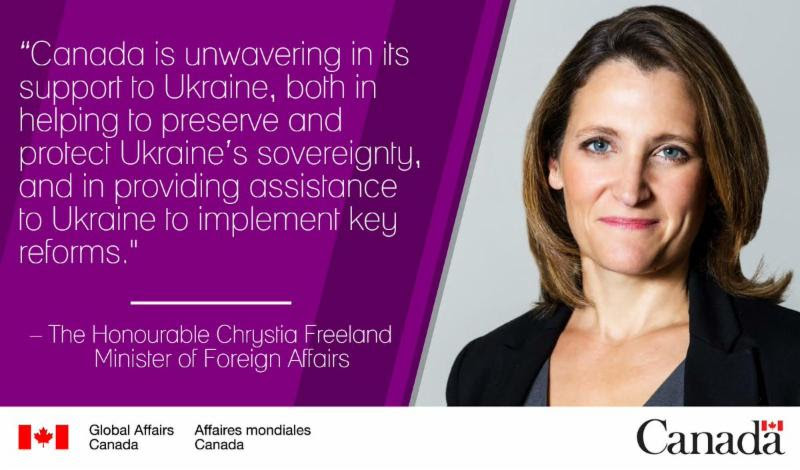 2. Canada extends military training mission to Ukraine
On March 6, Canada’s Minister of National Defence Harjit S. Sajjan and Canada’s Minister of Foreign Affairs Chrystia Freeland announced that the Government of Canada is extending Canada’s military training mission to Ukraine, Operation UNIFIER, until the end of March 2019. The Department of National Defence stated, “Through Operation UNIFIER, the Canadian Armed Forces provides military training and capacity-building assistance to Ukrainian Forces personnel in support of Ukraine’s efforts to maintain sovereignty, security, and stability. Together with our allies and the Government of Ukraine, the Canadian Armed Forces will continue to support the professional development and enhance the capabilities of the Ukrainian Armed Forces through a range of training activities such as: small team training; explosive ordnance disposal; military policing; medical training; logistics system modernization. The Canadian Armed Forces will also be transitioning over time to support strategic institutional reform of Ukraine’s defence establishment.” Jonathan H. Vance, Canada’s Chief of Defence Staff, stated, “Our highly-skilled soldiers have provided valuable military training and capacity building to our partners in Ukraine, and they will now continue to do so. I am confident this renewed mission will help the Ukrainian Armed Forces ensure stability in the region.” The full press release from the Government of Canada is available athttps://www.canada.ca/en/department-national-defence/news/2017/03/canada_renews_itsmilitarycommitmenttoukraine.html 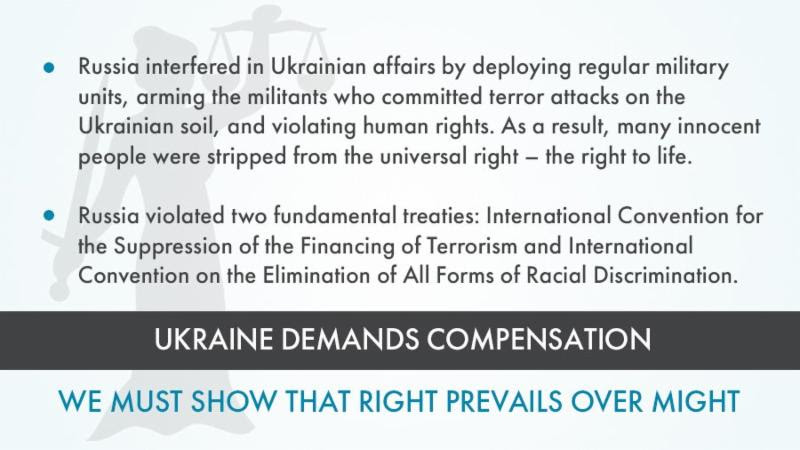 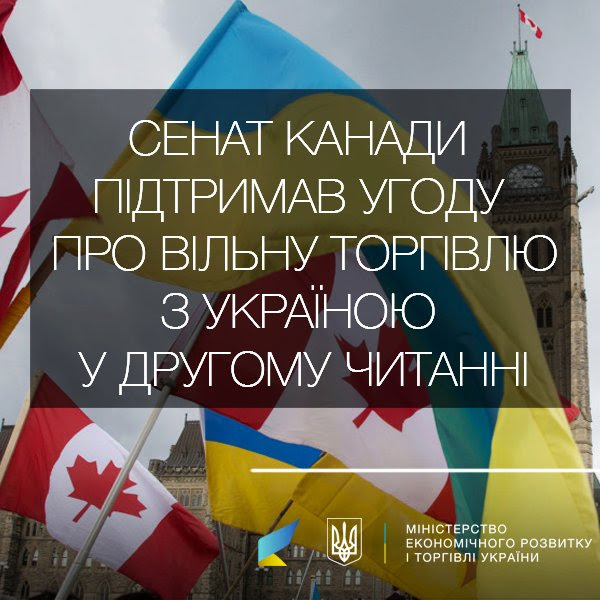 4. Canada-Ukraine Free Trade Agreement read second time in Senate, referred to Committee
The Canada-Ukraine Free Trade Agreement was read a second time in Canada’s Senate on March 7, and referred to the Standing Senate Committee on Foreign Affairs and International Trade.
5. Kyiv court hears motions in graft case against Tax Chief
Radio Free Europe/Radio Liberty (RFE/RL) reported, “A court in Kyiv heard motions on March 6 in the corruption case against Roman Nasirov, Ukraine’s tax and customs service chief. Nasirov was suspended from his post on March 3 amid a graft investigation that marks a rare attempt to prosecute a senior official on suspicion of corruption. A special prosecutor tasked with fighting corruption has sought Nasirov’s arrest on suspicion of ‘abuse of office leading to serious financial losses,’ citing concerns that he could try to flee the country. Nasirov’s suspension came a day after the National Anticorruption Bureau (NABU) said it attempted to serve the 38-year-old, who was in a Kyiv hospital at the time, with a document identifying him as a suspect in the case of fraud and embezzlement of the equivalent of more than $100 million in tax revenues from natural-gas delivery contracts.”
6. Atlantic Council: Here’s Why You Should Worry About Russian Propaganda

Alina Polyakova, Director of research for Europe and Eurasia at the Atlantic Council, wrote on March 8,  “‘Fake news’ is the term du jour in the current discussion on the new media landscape. We knew long ago, however, about the prevalence and proliferation of fabricated stories produced by so-called media entrepreneurs looking to make a profit with flashy headlines or fly-by-night ‘news sites’ churning out outrageous click-bait stories. The Russians (and the Soviets before that) had a different word for it: dezinfomatsiya, literally translated as disinformation. In the United States, we called it propaganda. In the Cold War years, the Soviet disinformation machine produced and spread lies that aimed to damage the United States’ reputation as a value-driven and principled nation. […] In today’s media environment, binary narratives no longer work because the media landscape has changed profoundly since the Cold War in three important ways. First, how we consume information has changed: individuals no longer tune into the same nightly news broadcasts. Rather, we go online, to social media platforms, or to opinion shows instead of news shows. […] Second, there are many more sources for news (or fake news) online and on television, and because media literacy is no longer a common part of the average school curriculum, few Americans have the critical skills to discern propaganda from real news. RT, the Russian state-sponsored television network, has masterfully used this to its advantage. […] RT is just part of the story. New ‘news’ sites with legitimate sounding names but no editorial boards or journalistic credentials pop up like mushrooms after a storm to skew the message on any geopolitical event by ‘reporting’ an alternative point of view. They mix facts with fiction to obfuscate reality and undermine the very notion of truth. On social media, Russian trolls and bots attack critics, confuse the objective narrative, and drown out reason with noise. New think tanks and research organizations with vague names but without a transparent funding structure or recognizable expertise appear with ‘analysis’ ready in support of a pro-Kremlin view. And once a seed-be that a meme, a lie, or some mix of truth and fiction-is planted, it travels across media platforms at astounding speeds. This is the third difference between now and then: disinformation spreads at lightning speeds thanks to our highly-connected societies. What used to take months or years of constant hammering at the same topic in newspapers and television broadcasts, now takes minutes or seconds to find its way across the globe. […] This is why disinformation is so much more dangerous today than it was during the Cold War: a successful disinformation campaign is no longer defined by whether or not someone believes the Soviet or the Western version; rather, a successful campaign is one that leaves no trace of its origins, dissolving into the mainstream like an ink drop in water.” The full article is available at http://www.atlanticcouncil.org/blogs/new-atlanticist/here-s-why-you-should-worry-about-russian-propaganda