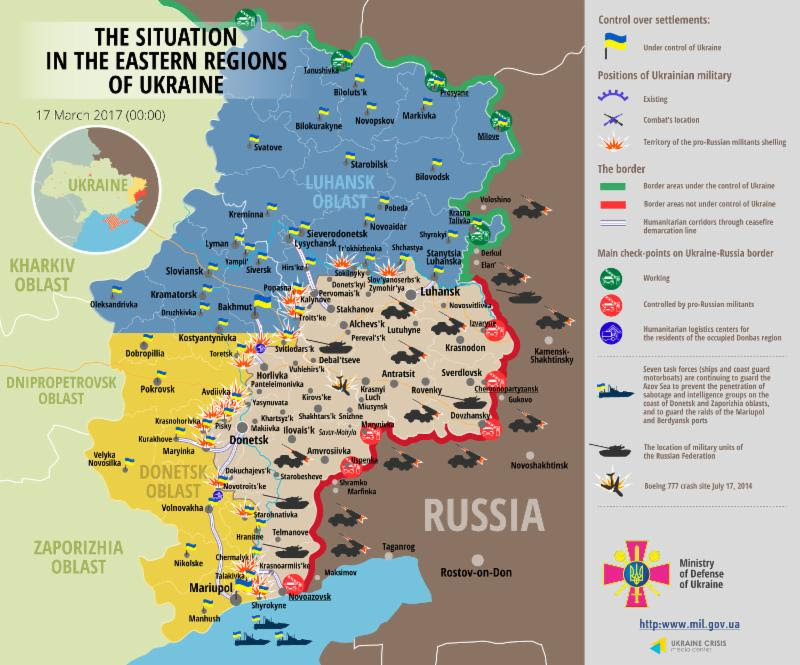 2. European Parliament calls on Russia to release all illegally imprisoned Ukrainian citizens
The European Parliament adopted a resolution, on Ukrainian Prisoners in Russia and the Situation in Crimea on March 16. The resolution states that the European Parliament “Supports the sovereignty, independence, unity and territorial integrity of Ukraine within its internationally recognised borders and strongly reiterates its condemnation of the illegal annexation of the Autonomous Republic of Crimea and the City of Sevastopol by the Russian Federation; fully supports the firm and sustained determination of the EU and its Member States not to recognise this annexation and the restrictive measures taken in this respect;  […] Condemns the discriminatory policies imposed by the so-called authorities against, in particular, Crimea’s ethnic Tatar minority, the infringement of their property rights, the increasing intimidation of this community and of those that oppose the Russian annexation, and the lack of freedom of expression and association in the peninsula; Calls on Russia to release without further delay all illegally and arbitrarily detained Ukrainian citizens, both in Russia and in the temporarily occupied territories of Ukraine, and to provide for their safe return, including Mykola Karpyuk, Stanislav Klykh, Oleksandr Kolchenko, Oleg Sentsov, Oleksiy Chyrniy, Oleksandr Kostenko, Serhiy Lytvynov, Valentyn Vyhivskyi, Viktor Shur, Andriy Kolomiyets, Ruslan Zeytullayev, Nuri Primov, Rustem Vaitov, Ferat Sayfullayev, Akhtem Chiyhoz, Mustafa Dehermendzhi, Ali Asanov, Inver Bekirov, Muslim Aliyev, Vadim Siruk, Arsen Dzhepparov, Refat Alimov, Zevri Abseitov, Remzi Memetov, Rustem Abiltarov, Enver Mamutov, Artur Panov, Evheniy Panov, Roman Suschenko and Emir-Usein Kuku, human rights defender, and others, and to allow all the above-mentioned people to travel freely, including Mykola Semena, who is being prosecuted for his journalistic work for Radio Free Europe/Radio Liberty; Stresses that the decision of the Russian Federation on 21 March 2014 to annex Crimea remains illegal, and strongly condemns the subsequent decision of the Russian authorities to give all inhabitants of Crimea Russian passports; […] Calls for further restrictive measures to be imposed on individuals responsible for gross human rights violations, including the freezing of their assets in EU banks; […] Requests that the possibility be explored of establishing an international format for negotiations discussing the de-occupation of Crimea, with the participation of the EU and which would be based on international humanitarian law, human rights and international principles” The full text of the resolution is available athttp://www.europarl.europa.eu/sides/getDoc.do?pubRef=-//EP//TEXT+TA+P8-TA-2017-0087+0+DOC+XML+V0//EN&language=EN 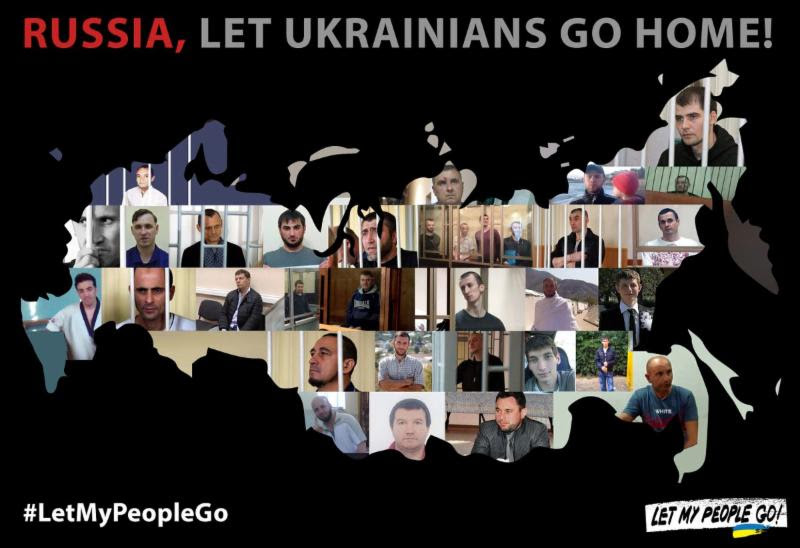 3. US provides additional $54 million in assistance to Ukraine
On March 14, the US Embassy to Ukraine stated, “Vice Prime Minister Stepan Kubiv and U.S. Agency for International Development Mission Director Susan K. Fritz signed two amendments to the Development Objective Agreement with Ukraine, which will provide an additional $54 million in assistance across various sectors. The additional assistance will support anti-corruption efforts, agriculture and public procurement reform, and increased energy security.”
4. US at OSCE on Russia’s ongoing violations of international law and OSCE principles
At a meeting of the OSCE Permanent Council on March 16, US representative Kate M. Byrnes stated, “The United States is deeply concerned about the increasing risk to civilians in eastern Ukraine. Last week, the United Nations confirmed that fighting had claimed the lives of at least 20 civilians since the start of the year, and wounded over 91 more. Shelling has once again caused cuts to power and water for residents in the conflict area, increasing the risk of a humanitarian crisis and potential environmental catastrophe. The repeated nature of the shelling seems to suggest a deliberate attempt by combined Russian-separatist forces to target civilian infrastructure. […][OSCE Special Monitoring Mission] reports shed light on the sophisticated supply chain that Russia uses to arm combined Russian-separatist forces in eastern Ukraine, despite concerted efforts to cover it up. […] We join the European Union in affirming Russia’s responsibility, as a party to the conflict, to cut off its military, financial, and political support for the separatists, and withdraw its weapons and forces as it pledged to do in the Minsk agreements. […]Russia’s occupation of Crimea is yet another aspect of its aggression against Ukraine. Our Crimea-related sanctions will remain in place until Russia ends its occupation and attempted annexation of Crimea and returns control of this territory to Ukraine. We join our European and other partners in restating that our sanctions against Russia for its aggression in eastern Ukraine will remain until Russia fully implements its commitments in the Minsk agreements.”
0 Likes