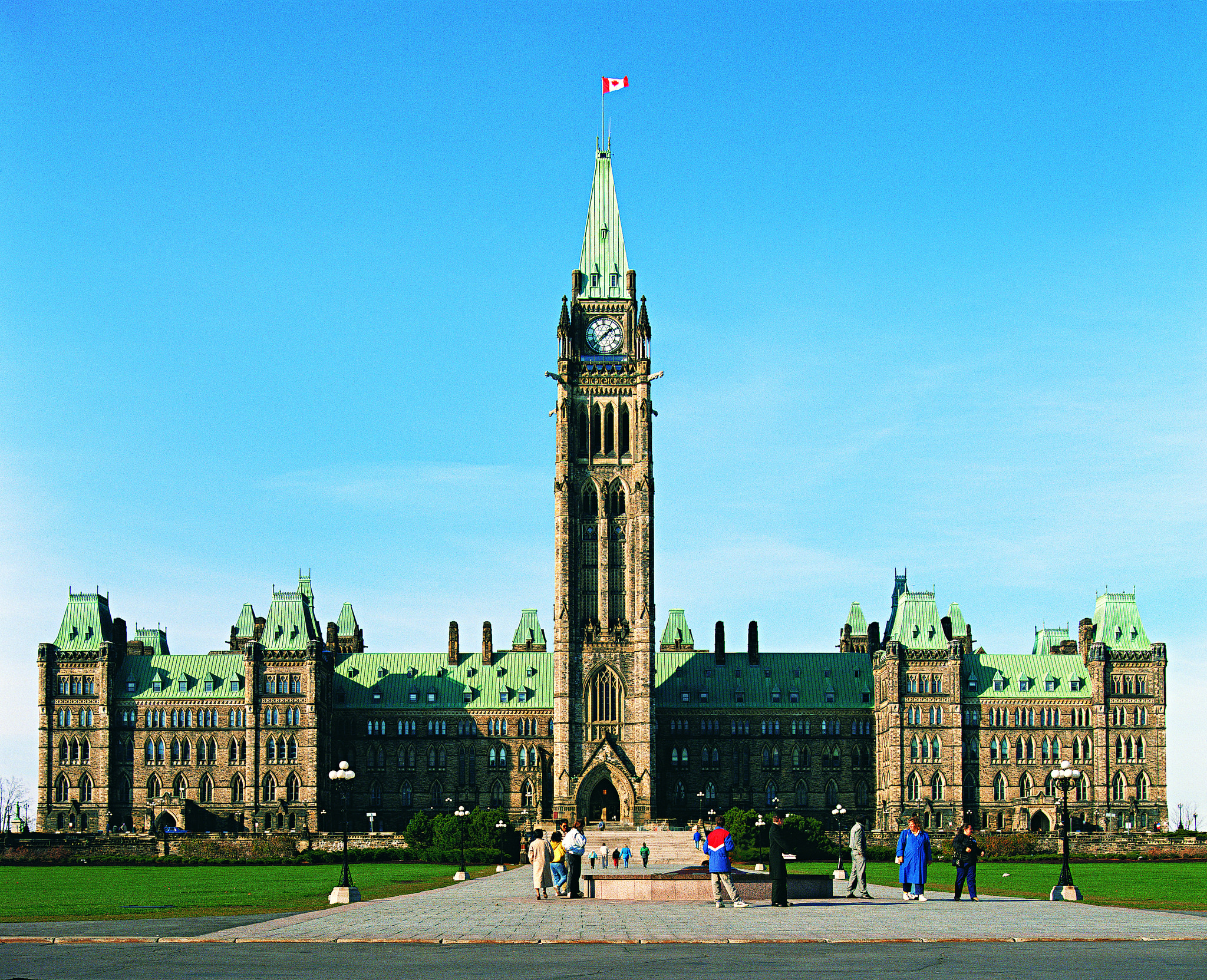 UCC Calls for Swift Adoption in House of Commons

April 13, 2017. OTTAWA. The Ukrainian Canadian Congress (UCC) welcomes the adoption by Canada’s Senate of the Justice for Victims of Corrupt Foreign Officials Act (Sergei Magnitsky Law), introduced by Senator Raynell Andreychuk. The legislation was adopted by the Senate on April 11.

The Sergei Magnitsky Law, (Bill S-226), provides “for the taking of restrictive measures in respect of foreign nationals responsible for gross violations of internationally recognized human rights. It also proposes related amendments to the Special Economic Measures Act and to the Immigration and Refugee Protection Act.”

For the full text of Bill S-226, please see here

Senator Andreychuk stated, “Through amendments to the Special Economic Measures Act and the Immigration and Refugee Protection Act, Bill S-226 would allow for the Canadian assets and property of foreign nationals to be seized, frozen or sequestered, if those foreign nationals are deemed responsible for, or complicit in, gross violations of internationally recognized human rights.”

A concurrent bill, C-267, was introduced in the House of Commons by James Bezan (MP, Selkirk-Interlake-Eastman) in May 2016. The full text of C-267 is available here

Magnitsky legislation is named after the late Sergei Magnitsky,  a Russian lawyer and fraud investigator who uncovered evidence of a major theft of tax money by Russian government officials – but was then arrested for it himself by Russian authorities, imprisoned, tortured and left to languish for 358 days before he died in jail at age 37. The United States, the United Kingdom and Estonia have adopted similar legislation.

Currently, there are at least 20 Ukrainian citizens illegally imprisoned by Russia, including Oleg Sentsov, Oleksander Kolchenko, Stanislav Klikh, Mykola Karpyuk, and Akhtem Chiygoz. The Russian regime continues to ignore repeated calls by the international community for their immediate release.

“Through its invasion of Ukraine, illegal imprisonment of Ukrainian citizens, and widespread and systematic abuse of human rights, the Russian regime continues to demonstrate its contempt for international law and democratic values,” stated Paul Grod, National President of the UCC. “The adoption by Canada of Magnitsky legislation, and the sanctioning of Russian officials responsible for human rights violations would be a strong signal that their actions are unacceptable to Canada. We call on Canada’s Members of Parliament to swiftly adopt Magnitsky legislation, and the Government of Canada to enhance sanctions on the Russian Federation, and ensure appropriate enforcement of the sanctions.”

On April 6, 2017, the House of Commons Standing Committee on Foreign Affairs and International Development published its report, “A Coherent and Effective Approach to Canada’s Sanctions Regimes: Sergei Magnitsky and Beyond.” Among its recommendations, the Committee stated that “In honour of Sergei Magnitsky, the Government of Canada should amend the Special Economic Measures Act to expand the scope under which sanctions measures can be enacted, including in cases of gross human rights violations.”

The Committee’s report is available here

During the statutory review of Canada’s sanctions legislation, the UCC presented a brief to the Committee, which recommended the “swift adoption of an amendment to the Special Economic Measures Act and the Freezing Assets of Foreign Corrupt Officials Act that would allow the Government of Canada to implement sanctions against foreign officials who violate internationally accepted norms of human rights.”