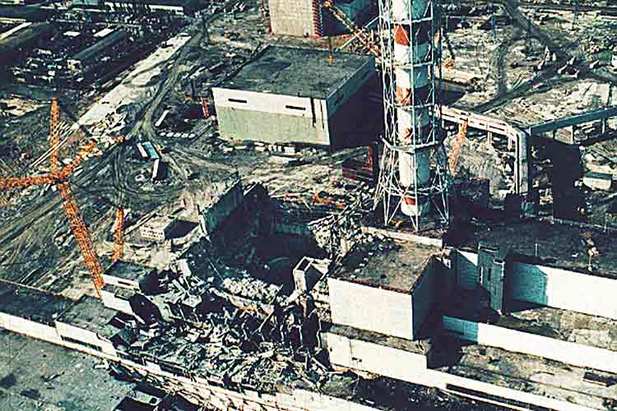 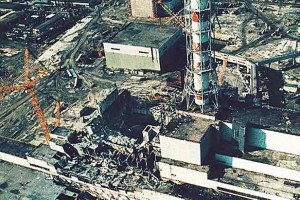 April 26 2017, Ottawa.  Today the world commemorates the anniversary of the Chornobyl nuclear disaster in Ukraine.

On April 26, 1986, a reactor at the Chornobyl power plant near Prypiat exploded and melted down. The disaster affected the lives of thousands of people in Ukraine and Belarus. The terrible impact of the Chornobyl disaster is still being felt today, with adverse effects on the health of many people. The Ukrainian Canadian Congress asks that all Canadians take time today to remember those affected by this terrible tragedy.

“Today, we pray for all the victims of Chornobyl, all those who continue to suffer from its effects, and all those who have suffered from similar tragedies,” stated Paul Grod, National President of the Ukrainian Canadian Congress. “We gather together in our communities to commemorate the Chornobyl disaster. Let us never forget this catastrophe that forever changed Ukraine and the world.”

Estimates on the numbers of indirect deaths as a result of the Chornobyl disaster vary from the thousands to the tens of thousands.

Many communities across Canada mark the occasion of the anniversary of this tragic event with vigils and solemn commemorations.

For more information on humanitarian projects of the Children of Chornobyl Canadian Fund, please see http://chornobyl.ca/

The European Bank for Reconstruction and Development (EBRD), which manages the financing of the New Safe Confinement, stated, “the New Safe Confinement is the largest moveable land-based structure ever built. It will safeguard the radioactive reactor building and tonnes of nuclear fuel still inside for at least a century. It is equipped with remotely controlled cranes and machinery to begin the task of dismantling the hastily built shelter erected after the 1986 disaster at the site.”

The Chornobyl Shelter Fund (CSF) was set up at the EBRD in 1997. Canada is one of the member countries of the CSF.

More information is available at http://www.ebrd.com/what-we-do/sectors/nuclear-safety/chernobyl-new-safe-confinement.html