UCC Meets with Minister Bibeau29 May 2017Next 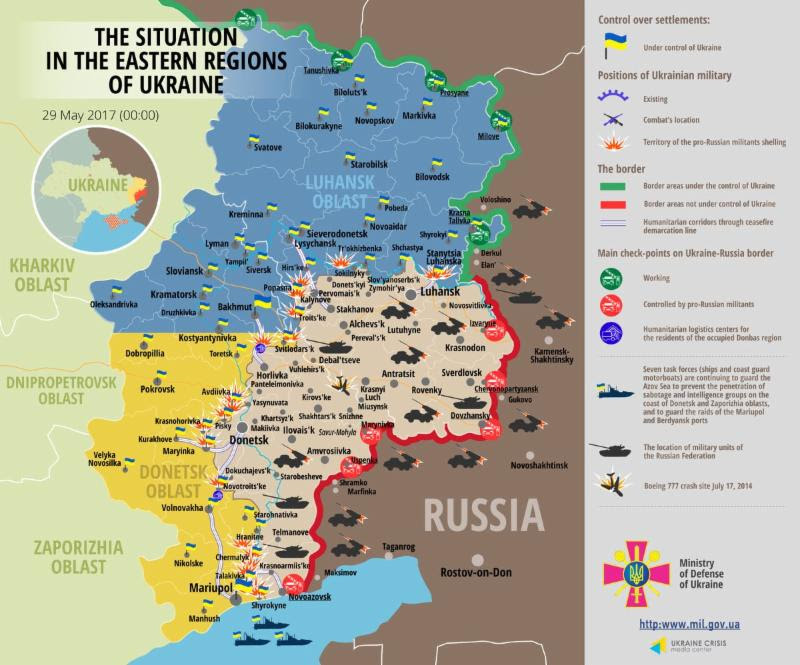 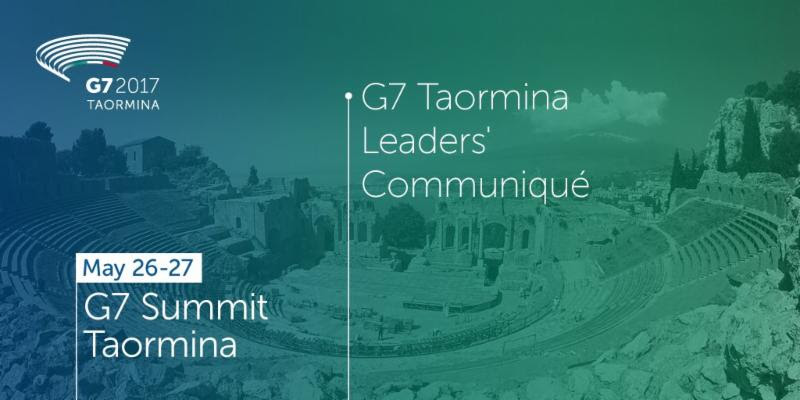 The leaders of the G7  (Canada, France, Germany, Italy, Japan, UK, USA) met in Italy on May 26-27. In a communique issued following the meeting the leaders stated, “A sustainable solution to the crisis in Ukraine can only be reached with the full implementation by all sides of their commitments under the Minsk Agreements. We support the endeavors of the Normandy group and commend the multifaceted commitment of the OSCE in order to de-escalate the crisis. We stress the responsibility of the Russian Federation for the conflict and underline the role it needs to play to restore peace and stability. We reiterate our condemnation of the illegal annexation of the Crimean peninsula, reaffirm our policy of non-recognition, and fully support Ukraine’s independence, territorial integrity and sovereignty. We recall that the duration of sanctions is clearly linked to Russia’s complete implementation of its commitments in the Minsk Agreements and respect for Ukraine’s sovereignty. Sanctions can be rolled back when Russia meets its commitments. However, we also stand ready to take further restrictive measures in order to increase costs on Russia should its actions so require. We maintain our commitment to assisting Ukraine in implementing its ambitious and yet necessary reform agenda and commend Kiev for its progress to date. Despite our differences with Russia, we are willing to engage with Russia to address regional crises and common challenges when it is in our interest.”
4. State Security Service searches Ukrainian offices of Russian internet company Yandex
The State Security Service of Ukraine (SBU) reported that investigators have carried out searches in the Kyiv and Odesa offices of the Russian internet company Yandex. The SBU stated that “law enforcement officers found that the management of the company illegally collected, accumulated and passed on to Russia the personal data of Ukrainian citizens. […] According to materials of the SBU, the information was passed on to the special services of the Russian Federation for planning, organizing and conducting intelligence, diversionary and informational-subversive operations in our country to damage the sovereignty and territorial integrity of Ukraine. During the searches, investigators of the SBU collected server hardware and documentation that will be submitted for examination.” An investigation has been opened under Art. 111 of the Criminal Code of Ukraine (state treason).
0 Likes