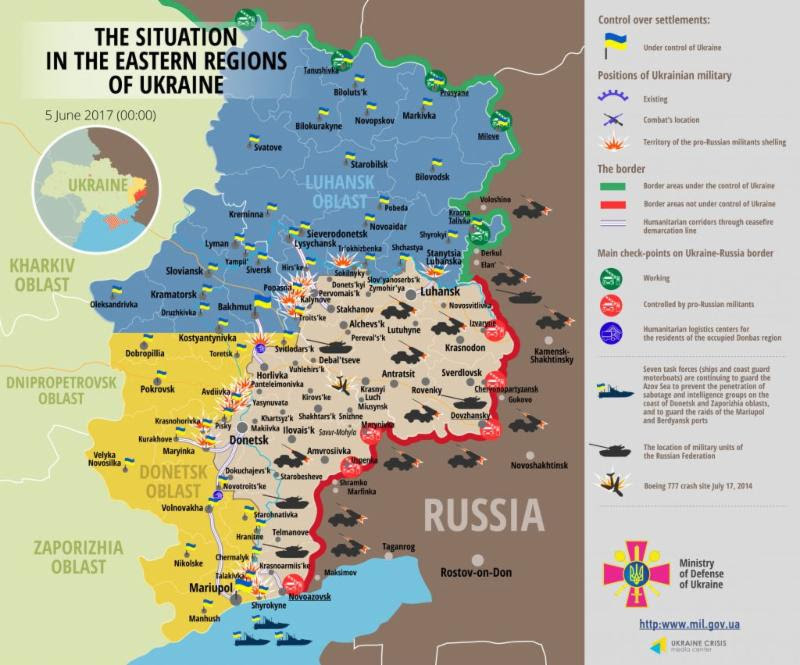 Reuters reported, “The head of Russia’s only state-run Ukrainian library was convictedon Monday of inciting hatred against Russians in a case that she compared to a Stalin-era political show trial. Armed, masked police arrested Natalya Sharina in October 2015, confiscating books that the authorities called illegal anti-Russian propaganda.
Sharina, 59, has been held under house arrest and has always denied wrongdoing. Library staff testified in court that they had seen police officers planting the books […] A Moscow judge on Monday dismissed Sharina’s arguments and found her guilty of inciting ethnic hatred and of a separate charge of misappropriating funds. She handed Sharina a four-year suspended prison sentence, against which Sharina said she would appeal.”
Amnesty International stated, “The conviction of Natalya Sharina, former Director of the state-run Library of Ukrainian Literature in Moscow, for holding ‘extremist books’ demonstrates utter contempt for the rule of law […] Amnesty International regards both charges to be unfounded and politically motivated, and considers that Natalya Sharina is a victim of a travesty of justice.”
Denis Krivosheev, Deputy Director for Europe and Central Asia at Amnesty International, stated, “The prosecution has exploited the highly charged anti-Ukrainian atmosphere that is prevalent in Russia at the moment, while the court simply dismissed key evidence for the defence, including testimonies that police officers were seen planting the banned books at the library.”
3. IMF, World Bank back Ukrainian government’s draft law on pension reform
In separate letters to the Ukrainian government, the International Monetary Fund and the World Bank expressed their support for draft legislation developed by the Ministry of Social Policy on the reform of Ukraine’s pension system, the Cabinet of Ministers reported.
The IMF’s Mission Chief for Ukraine stated, “I want to express our appreciation of the constructive discussions we have had with the ministers of social policy and finance and their teams on the draft pension reform legislation, aimed at ensuring the financial and social sustainability of Ukraine’s pension system. Following our further discussions this week, we can support the draft law in its current form.”
The World Bank’s country director for Ukraine stated, “I am pleased to note that the latest Draft Law prepared by the Government addresses our prior concerns and we will offer our full support during the promulgation process ahead. Let me congratulate your Government on achieving this important milestone. The Draft law represents a major effort to comprehensively reform the Ukrainian national pension system.”
0 Likes