Happy Canada Day from the UCC01 July 2017Next 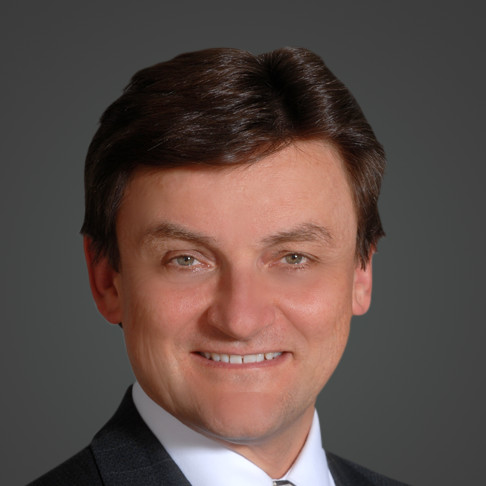 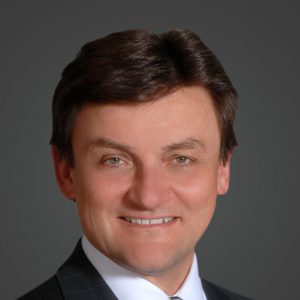 July 4, 2017. OTTAWA. The Ukrainian Canadian Congress (UCC) congratulates Mr. George Myhal, C.M., member of the UCC Advisory Council, on his appointment as a Member of the Order of Canada.

His Excellency, the Right Honourable David Johnston, Governor General of Canada, announced the appointment on June 30.

“Mr. Myhal is one of the outstanding leaders of our Ukrainian Canadian community, and I warmly congratulate him on receiving this prestigious honour,” stated Paul Grod, National President of the UCC. “As a member of the UCC’s Advisory Council, Mr. Myhal provides invaluable guidance to the development of the UCC, our strategic plans and vision. The Order of Canada is one of our country’s highest civilian honours, and Mr. Myhal’s appointment is well-deserved. Вітаємо!”

Mr. Myhal is the President and CEO of Partners Value Investments Inc. Previously, he was a Senior Managing Partner and the Chief Operating Officer of Brookfield Asset Management Inc. He was appointed to the Order of Canada “for his achievements as an investment and finance leader, and for his philanthropic contributions, notably in support of innovation in engineering.”

“I am delighted to recognize these new recipients of the Order of Canada on the eve of the 150th anniversary of Confederation,” said the Governor General. “This July 1 also marks 50 years since the creation of the Order of Canada and the first-ever list of appointments, which was released a few days later. The individuals on today’s list, just like those appointed half a century ago, are truly inspiring as they have helped to build the smarter, more caring nation that we, as Canadians, are all so proud to call ‘home’. Let us celebrate these remarkable individuals today and every day!”

About the Order of Canada

Created in 1967, the Order of Canada, one of our country’s highest civilian honours, recognizes outstanding achievement, dedication to the community and service to the nation. Close to 7 000 people from all sectors of society have been invested into the Order. Their contributions are varied, yet they have all enriched the lives of others and have taken to heart the motto of the Order: DESIDERANTES MELIOREM PATRIAM (“They desire a better country”). Appointments are made by the governor general on the recommendation of the Advisory Council for the Order of Canada.

For the press release from the Governor General of Canada, please see: https://www.gg.ca/document.aspx?id=16917&lan=eng