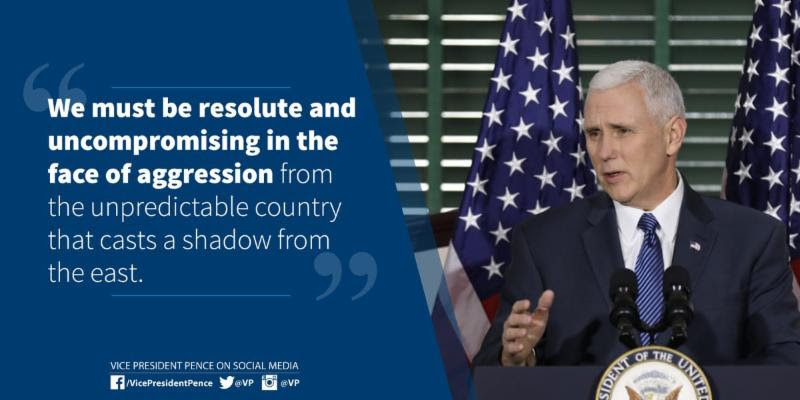 1. Russian Invasion of Ukraine
The General Staff of Ukraine’s Armed Forces reported at 12:30 PM Kyiv time that in the last 24 hours, no Ukrainian soldiers were killed or wounded in action. Towards Donetsk, Russian-terrorist forces shelled Ukrainian positions near Avdiivka with grenade launchers. Russian-terrorist forces fired on Ukrainian positions near Svitlodarsk. Towards Mariupol, Russian-terrorist forces shelled Ukrainian positions near Pavlopil with mortars and grenade launchers. At Vodyane, Russian-terrorist forces fired on Ukrainian positions. Towards Luhansk, Russian-terrorist forces fired on Ukrainian positions near Popasne, Krymske and Stanytsia Luhanska.  Russian-terrorist forces shelled Ukrainian positions near Katerynivka with mortars and grenade launchers.
2. Human rights group report: Jailed in Russian-occupied Crimea for a Ukrainian Flag
The Kharkiv Human Rights Protection Group (KHPG) reported, “46-year-old Volodymyr Balukh, a Ukrainian farmer, activist and recognized political prisoner, has been sentenced to 3 years, 7 months after a gravely flawed trial which human rights groups have condemned as reprisals for his open opposition to Russia’s occupation of his native Crimea – and, effectively, for a Ukrainian flag.  The de facto judge at the Razdolne District Court  – Maria Bedritskaya – claimed that all evidence had been gained lawfully, and also imposed a 10 thousand rouble fine.
Bedritskaya was warned by the defence from the outset that even under Russian legislation a judge faces criminal liability for imprisoning people on the basis of overtly rigged evidence.  She chose to ignore the weight of proof that the charges against Balukh are politically motivated and fabricated, and merely accelerated the final verdict in order to go on holiday.
Balukh was arrested on Dec 8, 2016 after 90 bullets and several trotyl explosive devices were allegedly ‘found’ in his attic.  He had no record of violence and the constant searches and series of administrative prosecutions he had faced since Russia’s invasion of Crimea for his openly pro-Ukrainian position made it inconceivable that he could have held anything illegal in his home.  This was one of the grounds for the Memorial Human Rights Centre’s decision to declare the 46-year-old a political prisoner well before the trial.  There were many other compelling reasons, including scarcely concealed falsifications and procedural irregularities which the ‘judge’ has not only refused to consider, but has even taken part in.”
The full report from KHPG is available at http://khpg.org/en/index.php?id=1501794246
3. EU Diplomats: EU to impose more Russia sanctions over Siemens case
Reuters reported, “The European Union will decide on Friday to add more names and companies to its Russia sanctions blacklist over the delivery of Siemens turbines to the Moscow-annexed Crimea, diplomats said.
EU states have until later on Friday to submit any complaints to the proposal to extend the Russia blacklist. Two diplomatic sources said it looked like there will be no obstacles and the decision will be taken.
Germany proposed last month to put four more Russian nationals – including from the energy ministry – on the blacklist, as well as three Russian firms, including the one that delivered the turbines to the peninsula.”
4. How the US can help Ukraine Defend Itself
Michael Carpenter, former US Deputy Assistant Secretary of Defense, and Senior Director at the Biden Center for Diplomacy and Global Engagement, analyzes possible next steps for US security assistance to Ukraine. In Defense One, Carpenter writes, “With Defense Secretary James Mattis considering a trip to Ukraine in the coming weeks, here’s what the U.S. should do to maximize the effectiveness of his visit:
(1) Announce that the Pentagon will provide Ukraine with defensive weapons and more expansive military training so Kyiv can better defend itself against Russian aggression.
(2) Press Prime Minister Groysman and President Poroshenko to step up anti-corruption efforts and allow the National Anti-Corruption Bureau to do its job unimpeded.
(3) Help Ukraine devise a strategy to attract badly needed investment so its defense-industrial sector can produce and even export its own weapons and ammunition.”
Read Carpenter’s analysis here:
How the US Can Help Ukraine Help – and Defend – Itself
0 Likes