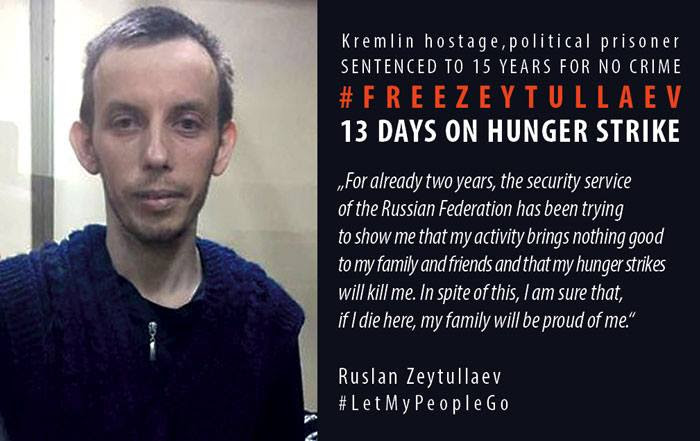 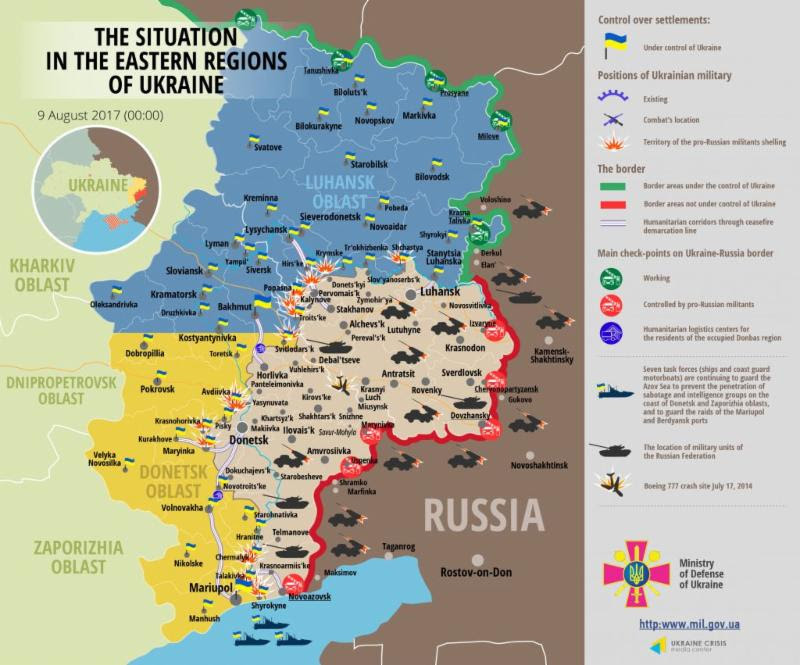 John Herbst, former US Ambassador to Ukraine and Director of the Dinu Patriciu Eurasia Center at the Altantic Council, stated, “Armchair strategists have come out of the woodwork to explain why it would be a mistake for the United States to arm Ukraine. They argue that Russia is stronger than Ukraine and can outmatch any escalation, Moscow has a greater interest in Ukraine than Washington, and Ukraine’s government is corrupt and undeserving of such support.

These arguments are based on hoary myths, outdated analyses, and an incomplete understanding of Kremlin policy and American interests. […]
The United States has a vital interest in keeping the peace in Europe, and a vital interest in the strength and viability of NATO and the European Union. The Kremlin seeks to weaken both institutions and the ties binding the United States to Europe. The most cost efficient way to counter the Kremlin’s revisionist policies is to increase the cost of its aggression in Ukraine. Thanks to Congress, we are raising the economic costs on Moscow through sanctions. But that is not sufficient. […]
Ukrainians have fought the Kremlin to a standstill, but there are casualties every day, and since the Minsk II ceasefire, Moscow has taken hundreds of additional square kilometers of Ukrainian territory. Providing anti-tank missiles will help deter Moscow from taking more. […]
The United States made a commitment to guarantee Ukraine’s sovereignty and territorial integrity when it gave up its nuclear weapons in 1994. Providing defensive weapons to Ukraine will honor that commitment and raise the cost of the war for Moscow. Over time, that may help persuade the Kremlin to withdraw from the Donbas. Even if it does not, it will force Moscow to waste additional resources in Ukraine and make them think twice about challenging us in the Baltics, where our NATO commitments would compel us to respond more forcefully. Providing defensive weapons to Ukraine actually decreases the odds of a dangerous US-Russian confrontation.”
The full article is available here: Why the Case Against Arming Ukraine Doesn’t Hold Water
0 Likes