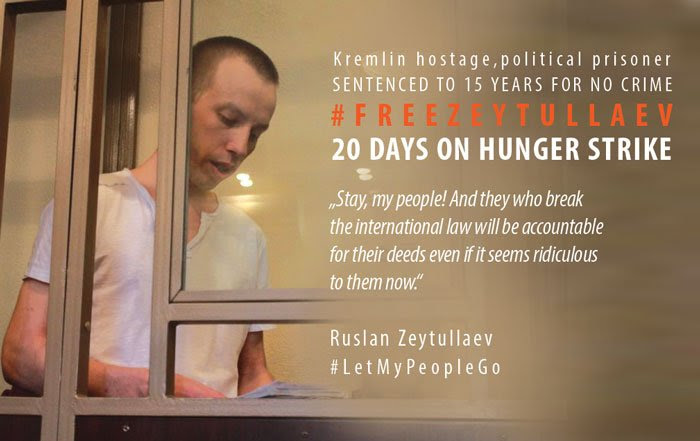 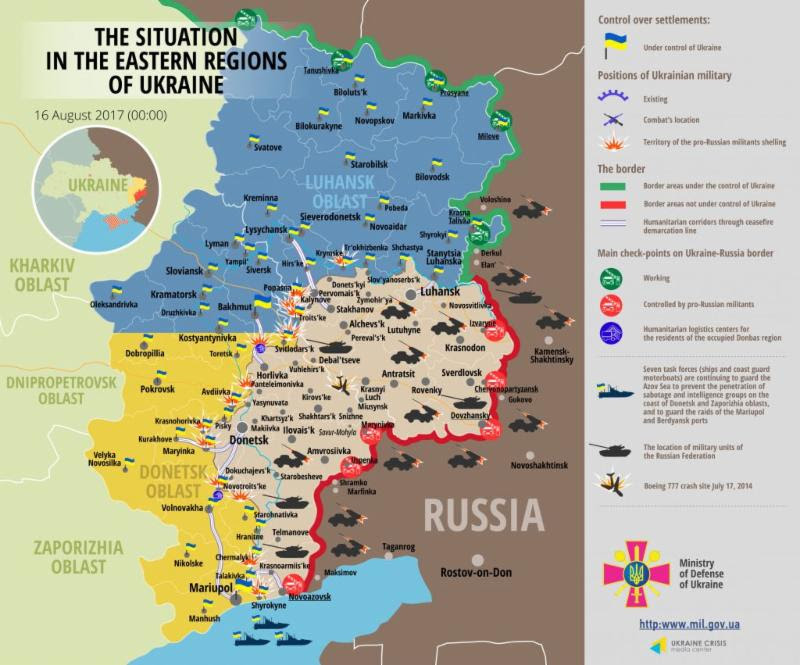 2. Ukraine’s Former UN Ambassador Testifies at Treason Trial of Yanukovych
Radio Free Europe/Radio Liberty (RFE/RL) reported, “A retired senior Ukrainian diplomat has testified at the in-absentia treason trial of former President Viktor Yanukovych. Yuriy Serheyev, Ukraine’s ambassador to the United Nations from 2007 to 2015, spoke for over an hour in the Kyiv courtroom as the trial resumed on August 15 after a two-week hiatus.
He gave testimony about the situation at the UN and in Ukraine and Russia in February and March 2014, when Moscow sent troops in unmarked uniforms to Crimea to establish control over the Ukrainian region before illegally annexing it.
Serheyev said that Russia used Yanukovych to try to justify its intervention by claiming that the ‘legal president of Ukraine’ had asked Moscow to send troops into Ukraine to preserve order and to ensure the safety of personnel at Russia’s naval base in Crimea.
‘Yanukovych’s address to Putin was the last attempt by the Russian Federation to justify its aggression against Ukraine before the world community,’ he said, referring to a letter dated March 1, 2014, that Russia’s UN ambassador read from at a Security Council meeting three days later.
Serheyev also recalled a March 27, 2014 meeting at which the UN General Assembly, by a vote of 100-11 with 58 abstentions, passed a resolution declaring that the Russian-orchestrated referendum on Crimea’s secession from Ukraine had ‘no validity’ and urging the international community ‘not to recognize any alteration of the status’ of Crimea. […]
Prosecutors are seeking life imprisonment for Yanukovych, who is accused of treason, violating Ukraine’s sovereignty and territorial integrity, and abetting Russian aggression.”
3. Ukraine’s President orders investigation into NY Times claims
Ukraine’s President Petro Poroshenko has ordered a thorough investigation into claims published by the NY Times about the supposed delivery of missile technologies to North Korea and a report on the results of the investigation within three days.
Poroshenko stated, “Ukraine adheres to the international nonproliferation agreement in good faith. Having voluntarily surrendered the third largest nuclear arsenal in the world, we have made a unique contribution to international security, and would never allow for our commitments to international obligations to be put in doubt. No matter how absurd the accusations against Ukraine are, as responsible partners, we must carefully check the information published in the New York Times about the supposed delivery of rocket engines or similar technologies.”
Poroshenko ordered the Secretary of the National Security and Defense Council Oleskander Turchynov, with the participation of the Interdepartmental Commission for Military-Technical Cooperation and Export Control Policy, and the state-owned enterprise Pivdenmash, to conduct a thorough and comprehensive investigation of the situation and report on the results within three days
Poroshenko stated, “I am convinced that this will reliably confirm the baselessness of the assumptions about a ‘Ukrainian trace’ in the North Korean ballistic missile story and will likely reveal the true source and purpose of this groundless fake.”
4. US State Department: Ukraine has very strong nonproliferation record
Asked about the allegations made in the NY Times, US State Department spokesperson Heather Nauert stated on August 15, “In the past, I know that Ukraine has prevented the shipments of some sensitive materials to nations that we would be certainly very concerned about. We have a good, solid relationship with Ukraine. As you know, President Poroshenko was over here a couple months ago, meeting with the President, also meeting with Secretary Tillerson. As a general matter, we don’t comment on intelligence reports. Ukraine, though, we have to say has a very strong nonproliferation record and that includes specifically with respect to the DPRK.”
0 Likes