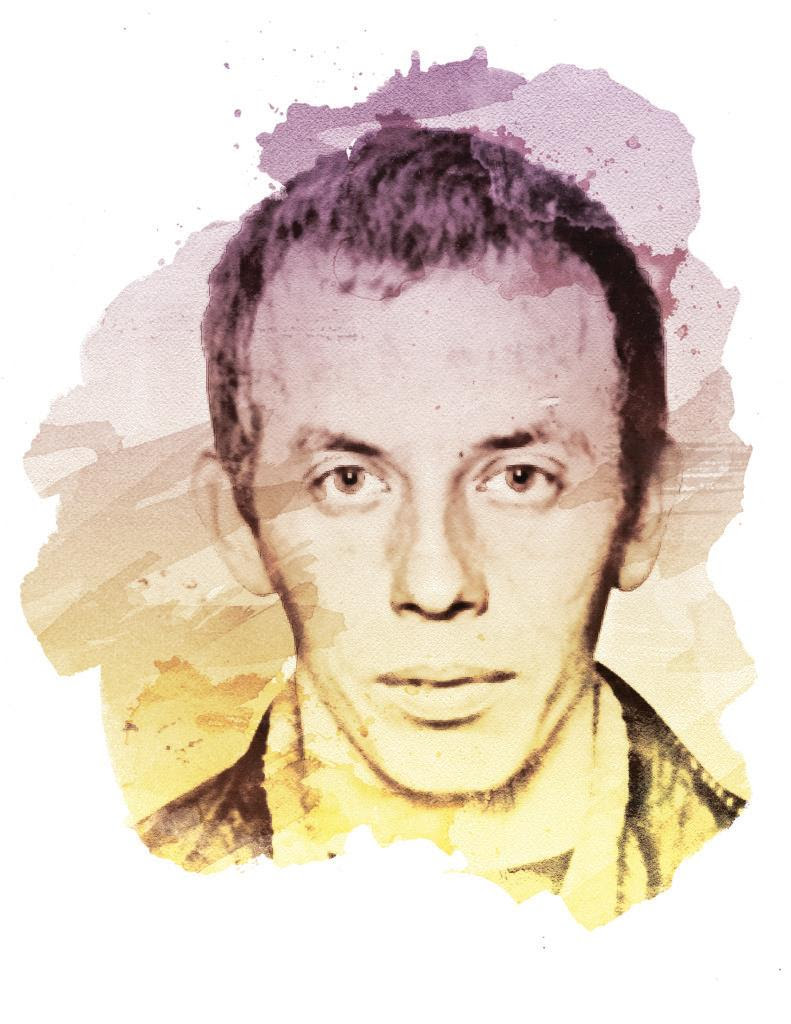 The Kharkiv Human Rights Protection Group (KHPG) reported, “Ruslan Zeytullaev has, fortunately, ended the hunger strike declared in protest at his increased sentence and the persecution of the Crimean Tatar people, but for a worrying reason.  The 31-year-old Crimean Tatar, whose release has been demanded by European bodies as well as human rights NGOs is being sent to the Russian republic of Bashkiria (Bashkortostan) thousands of kilometres from his wife, three small children and elderly mother.  If the conditions in the remand prison in Rostov are bad, those during the grueling journey are even worse, and it would be an act of suicide to continue the hunger strike.
The plan to imprison him so far from Crimea is in direct breach of a European Court of Human Rights judgement which is binding upon all member states, including Russia.  In the Case of Polyakova and others vs. Russia, the Court in Strasbourg considered four cases where prisoners had been held between 2 and 8 thousand kilometres from their homes, and stated unequivocally that imprisoning people thousands of kilometres away from their families is a violation of their right to family ties.
The four prisoners which that judgement concerned were Russian.  In Zeytullaev’s case, as well as those of Ukrainian filmmaker Oleg Sentsov, civic activist Oleksandr Kolchenko and many others, Russia is also in breach of the Fourth Geneva Convention and international law in general.  It has no right to try people according to Russian legislation in illegally-occupied Crimea and it has sentenced Zeytullaev to 15 years’ imprisonment for unproven involvement in a peaceful organization which is legal in Ukraine. […]
Zeytullaev and three other Crimean Tatars were the first Ukrainian Muslims to be arrested after Russia’s invasion and annexation of Crimea, but there are now 15 other men facing similar charges and held in indefinite detention. […]
Zeytullaev’s case will now, like the other men’s, be the subject of applications to the European Court of Human Rights.” The full report from KHPG is available athttp://khpg.org/en/index.php?id=1503170191
0 Likes