UCC Expresses Gratitude to the late Irena Bubniuk28 August 2017Next

On August 23, President Poroshenko signed a decree (No. 250/2017) awarding citizens of foreign countries for their “significant personal contributions to the strengthening of the international authority of the Ukrainian state, the popularization of its historical and modern heritage.”

Leaders of the Ukrainian community in Canada who received awards were: 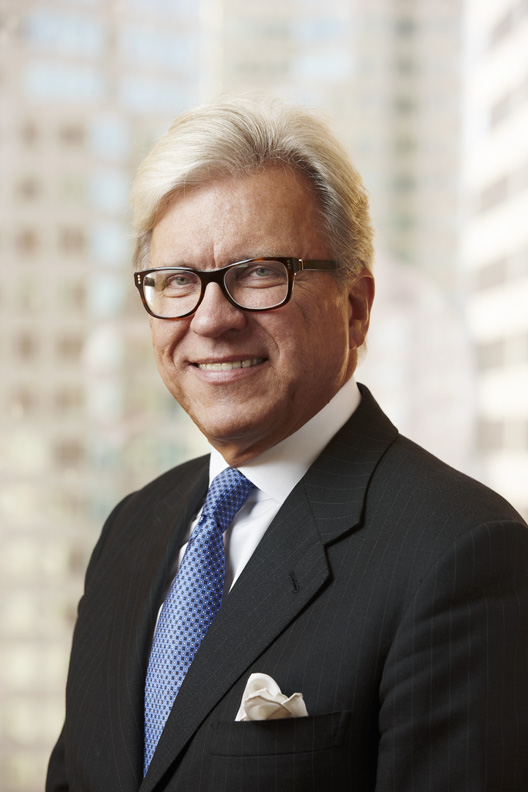 Medal of the President of Ukraine – Cross of Ivan Mazepa 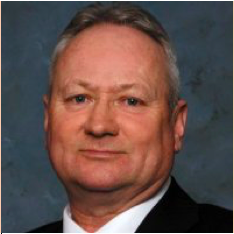 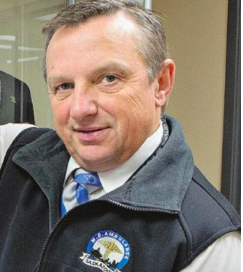 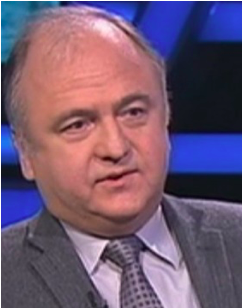 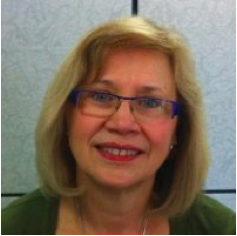 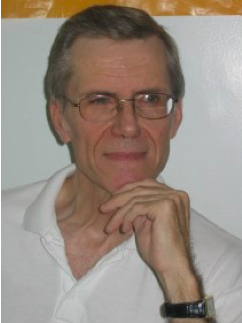 Ukraine’s Ambassador to Canada, His Excellency Andriy Shevchenko, stated, “With these awards Ukraine would like to recognize the extraordinary support from the Ukrainian Canadian Community. We thank those chosen to receive the Medal and hundreds of other extraordinary Ukrainian Canadians for their tireless, dedicated and efficient efforts. It is a great inspiration for Ukrainians around the globe.”

“On behalf of the UCC, thank you to all of the many volunteers across Canada who have responded to the call to assist our brothers and sisters in Ukraine,” stated Paul Grod, National President of the UCC. “Our community is truly blessed to have such committed, generous and devoted individuals.”