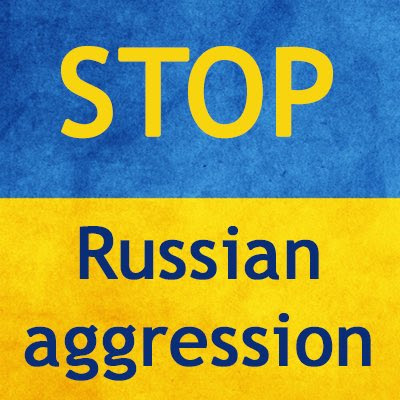 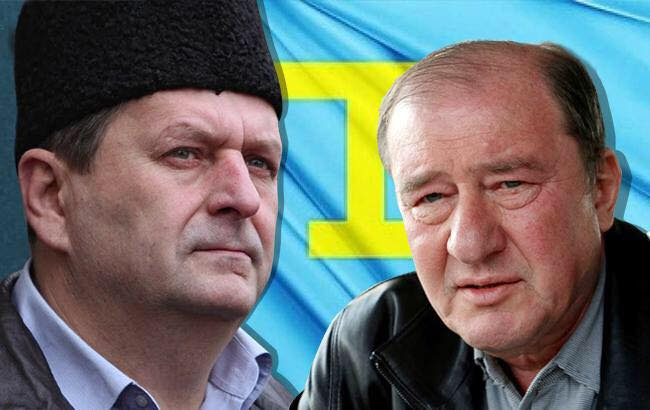 Crimean Tatar leaders Akthem Chiygoz and Ilmi Umerov, who were “convicted” in politically-motivated show trials and imprisoned by Russia, have been released and sent to Turkey. Chiygoz and Umerov have landed in Ankara and will be met by the Ambassador of Ukraine to Turkey, the Presidential Administration stated.
Ukraine’s President Petro Poroshenko stated, “I am glad to hear the news that Akhtem Chyigoz and Ilmi Umerov are now free. I am grateful to President of Turkey Recep Tayyip Erdogan for his efforts in the release of our heroes, as we agreed in New York and Kyiv.
This issue will remain a priority during my negotiations with the world leaders, as the common struggle for the release of all Ukrainian citizens and their return home is continued.”
3. OCCRP publishes report – Putin and the Proxies
The Organized Crime and Corruption Reporting Project (OCCRP) published a report, Putin and the Proxies, about the wealth of Russian President Putin, which states, “the Russian leader is notorious for keeping himself ‘officially’ clean.
But, sensing that there must be more to the story, OCCRP and its long-time partner Novaya Gazeta went digging to find out more — and pieced together the assets of some of President Putin’s friends, family, and inner circle.
Some of these people lead or have stakes in large companies, many connected to Russia’s lucrative natural resources sector. The one commonality in their financial success is their connection to the president.
A smaller, more mysterious group — the proxies — have no obvious explanation for the hidden wealth reporters have uncovered. They claim not to be businessmen, are not known to the public, and in some cases have little idea of the riches that are registered under their names. Again, they have one common attribute: they are all family or boyhood friends of Putin.
These proxies’ wealth may be accounted for by the simplest explanation: It may really be Putin’s money.” The full report is available at Putin and the Proxies
4. Ukraine and US hold nonproliferation working group meeting in Kyiv
The US State Department reported on October 24, “The United States and Ukraine held a Nonproliferation Working Group Meeting in Kyiv, Ukraine, on October 24. The regularly-held meeting is one of several exchanges the United States and Ukraine hold each year to strengthen bilateral cooperation to address the threat posed by the proliferation of weapons of mass destruction and their means of delivery, advanced conventional weapons, and sensitive dual-use technologies.
Interagency experts from both sides met to discuss a range of nonproliferation, counterproliferation, and strategic trade control challenges and how the countries can best cooperate to address those challenges. In light of the growing threat from the DPRK’s nuclear and ballistic missile program, this meeting put special emphasis on promoting effective and robust implementation of strategic trade controls and all relevant UN Security Council Resolutions.”
0 Likes