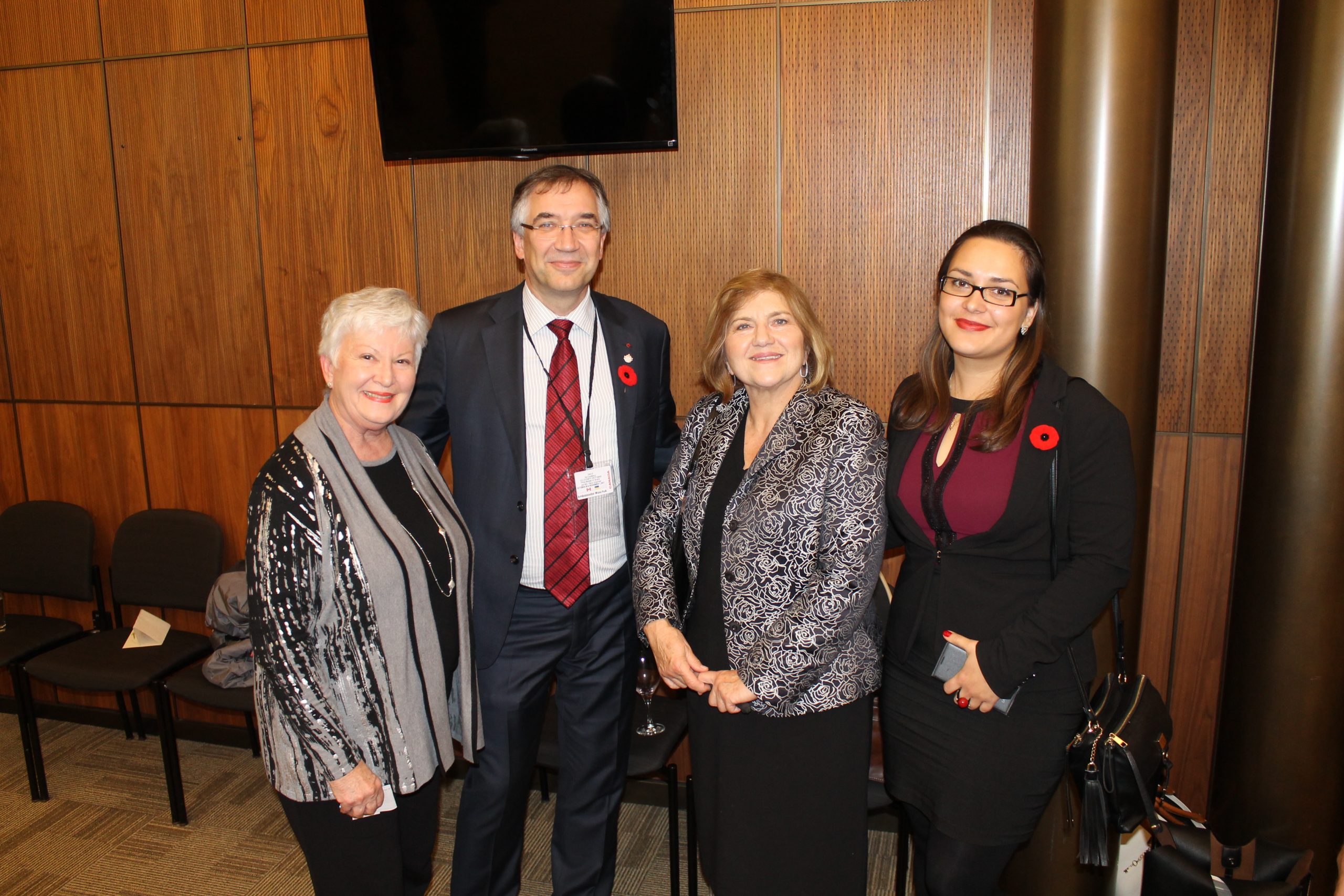 It’s hard to believe that its already been more than a month of working as an intern in the Parliament Hill office of Minister Chrystia Freeland, Member of Parliament for University – Rosedale.

I feel privileged to see up-close some historic Canadian events with my own eyes.  Recently I witnessed the installation ceremony for Canada’s new Governor General, the Right Honourable Julie Payette.  This month it was interesting to watch the adoption of Bill S226, known as the Magnitsky law, as it moved through the House of Commons at the beginning of October to receive Royal Assent later in the month.  Looking at it from my background in human rights law, this is a big victory, because this law creates tools for the government to hold human rights abusers and corrupt officials of foreign countries to account.  I have also attended meetings of the Standing Committee on National Defence a few times to listen to witnesses providing testimony on Canada’s role in assisting Ukraine.

Through my work I get to meet inspiring leaders who work on all areas of current affairs.  To be in an environment like this one means to be a part of this history.  A few days ago, I witnessed Minister Freeland’s press conference following the Prime Minister’s appointment of Bob Rae as special envoy to Myanmar.

I am very fortunate to be working with Minister Freeland, who prefers to go by Chrystia, and learn how she balances her work as a Member of Parliament with being Canada’s Minister of Foreign Affairs.  Our shared Ukrainian heritage gives us a connection, and I pleased to support her in many ways.  She has two Parliamentary Secretaries to help share the heavy workload, which means that I work with other Members of Parliament on her behalf.  I work with an amazing team, and I am very excited to work with these young passionate professionals!

A large part of my daily work is social media monitoring, which then helps Chrystia to be prepared for her Parliamentary work in Question Period and other meetings.  I work with her constituency office team on events scheduling and responding to the constituents’ requests.  A large part of my work involves research and writing to respond to current issues which arise in Parliament.  For example, last week I helped draft briefing notes on the Anti-Islamophobia Motion, which Chrystia used in her meeting with Arabic and Muslim community representatives.  In other words, the work is interesting, diverse, and sometimes there is an urgency of time and being prepared to deal with the unexpected.

Apart from these duties, working in the Parliament means lots of meeting new people and learning a lot about a wide variety of current Canadian issues.  Parliament is a very busy place where there are debates, presentations and meetings on practically every topic of interest.

And finally, I am happily getting involved into Ukrainian community life in Ottawa.  Last month I was invited to be a guest speaker at a Paul Yuzyk Institute for Youth Leadership event.  I’ve also started a monthly networking evening for Ukrainian women in Ottawa and I’m coordinating one of the UNF events involving the Canada Ukraine Parliamentary Program interns. 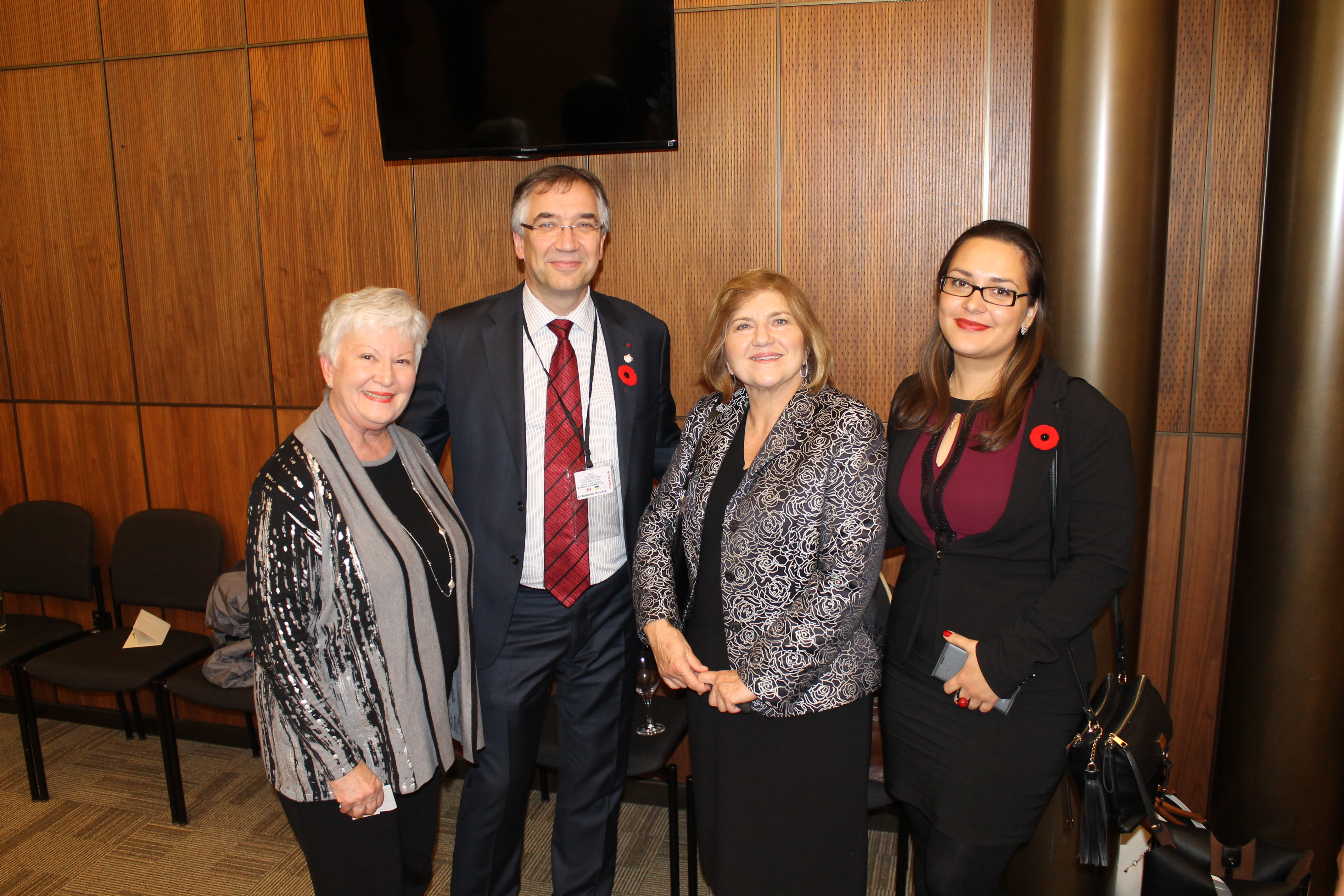