Ukraine: Daily Briefing
December 8, 2017, 6 PM Kyiv time
1. Russian Invasion of Ukraine
The General Staff of Ukraine’s Armed Forces reported at 12:30 PM Kyiv time that in the last 24 hours, one Ukrainian soldier was killed and three Ukrainian soldiers were wounded in action. In the last 24 hours, Russian-terrorist forces opened fire on Ukrainian positions on the Luhansk, Donetsk and Mariupol sectors of the front 17 times in total.
2. Bellingcat Report: Russian Colonel General identified as key figure in downing of Flight MH-17 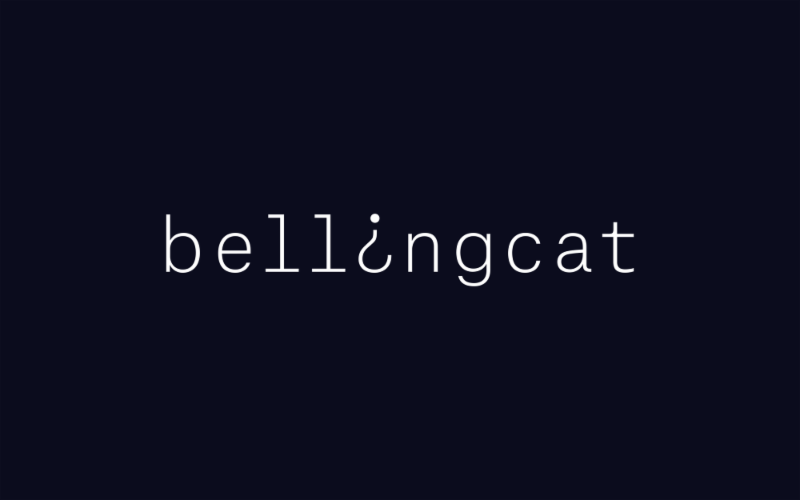 International investigative group Bellingcat published a report which states that a man identified in intercepted communications as “Delfin” on the downing of Flight MH-17 is retired Russian Colonel General Nikolai Tkachyov, who is currently the chief inspector of Russia’s Central Military District.
On July 17, 2014, Malaysia Airlines Flight MH-17 was shot down over Russian-occupied territory in eastern Ukraine. All 298 passengers on board the plane were killed. The Dutch-led Joint Investigative Team (JIT) concluded the plane was shot down by a Buk anti-aircraft system that was brought into occupied Ukrainian territory from Russia and was taken back across the border to Russia shortly afterward.
The report from Bellingcat states, “A joint investigation between The Insider and Bellingcat used open source research, investigative journalism, and forensic voice analysis to determine the identity of ‘Delfin,’ a key figure sought by the Joint Investigation Team (JIT), the Dutch-led criminal investigation into the downing of Malaysian Airlines Flight 17 (MH17). The investigation has identified, to a high degree of certainty, Delfin as Colonel General Nikolai Fedorovich Tkachev, currently serving as the Chief Inspector of the Central Military District of the Russian Federation.”
The report from Bellingcat is available here: Russian Colonel General Identified as Key MH17 Figure
3. Ukraine’s Parliament passes 2018 budget
Reuters reported, “The Ukrainian parliament on Thursday approved at the final reading the 2018 draft budget, which includes an adjusted deficit forecast that the finance ministry said was in line with Ukraine’s fiscal commitments to the International Monetary Fund. […]The bill was backed by 273 lawmakers, comfortably more than the 226 required to pass.
‘The budget is balanced and realistic,’ Finance Minister Oleksandr Danylyuk told lawmakers ahead of the vote. ‘We are strengthening budget discipline, which allows a shrinking of the deficit to 2.5 percent (of gross domestic product) in 2018. The size of the deficit corresponds to the guidance of the general IMF program,’ he said.
The budget foresees a lower deficit next year than in 2017. But the forecast of 81.85 billion hryvnias ($3.02 billion) is higher than the 77.95 billion hryvnia estimate in an earlier draft.
Nevertheless, the government has also increased its inflation and nominal GDP projections, which means the 2018 deficit equates to 2.46 percent of GDP – slightly higher than the IMF-backed deficit target of 2.4 percent.
The budget expects inflation of 9 percent, compared with an earlier forecast of 7 percent, and economic growth of 3 percent.
The draft also foresees increased revenue of 914 billion hryvnias, versus an earlier expectation of 877 billion, through the sale of a 4G network license, improved profitability for state-owned energy firm Naftogaz and the sale of confiscated property.
Ensuring the budget complies with agreed fiscal targets is one of the conditions Ukraine must meet to receive further funding from the IMF.”
4. US Secretary of State: “Russia is arming, leading, training and fighting alongside anti-government forces”
At the OSCE Foreign Ministers meeting on December 7, US Secretary of State Rex Tillerson stated, “Of all the challenges confronting the OSCE today, none is more important or vexing than the situation in Ukraine. The United States is committed to Ukraine’s sovereignty, independence, and territorial integrity within its internationally recognized borders. We call for full implementation of the Minsk agreements. We will never accept Russia’s occupation and attempted annexation of Crimea. Crimea-related sanctions will remain in place until Russia returns full control of the peninsula to Ukraine.
In eastern Ukraine, we join our European partners in maintaining sanctions until Russia withdraws its forces from the Donbass and meets its Minsk commitments. While Ukraine is taking steps to abide by these agreements – and it must continue to do so – Russia is not. More civilians were killed in 2017 than in 2016. In November, ceasefire violations in Donetsk and Luhansk were up 60 percent. We should be clear about the source of this violence: Russia is arming, leading, training, and fighting alongside anti-government forces. We call on Russia and its proxies to end its harassment, intimidation, and its attacks on the OSCE Special Monitoring Mission.”
5. Statement by Managing Director of IMF on Ukraine
Christine Lagarde, Managing Director of the IMF, spoke with Ukraine’s President Petro Poroshenko on December 7. Following the call, Lagarde stated, “I had a constructive and open discussion with President Poroshenko on Ukraine’s efforts to fight corruption, which is expected by the Ukrainian society and is critical to improve transparency and accountability and create the conditions for sustainable growth.
I emphasized that investigating and promptly adjudicating incidences of corruption is critical to advance these objectives and maintain public trust. In this regard, we agreed on the need to maintain the independence and enhance the operational capacity of the National Anti-Corruption Bureau and the Special Anti-Corruption Prosecutor’s Office.
We also agreed that the prompt establishment of the anti-corruption court is an essential complement of these efforts. In this regard, I supported the President’s agenda for the submission of a draft law to Parliament in the coming days consistent with the Venice Commission’s recommendations and past agreements under the IMF-supported program. It will be important that all members of Parliament unite behind the bill and approve it as a matter of priority.
I assured the President that the IMF stands ready to continue to support Ukraine, along with other international partners, in the fight against corruption and encouraged the authorities to accelerate the implementation of reforms that are necessary to further improve the prospects of Ukraine’s economy and its people.”
0 Likes