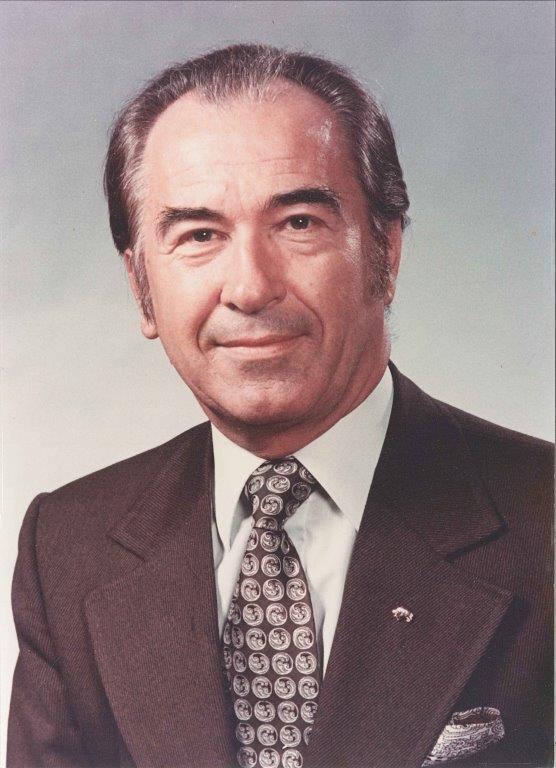 UCC encourages youth from coast to coast to apply by April 20, 2018 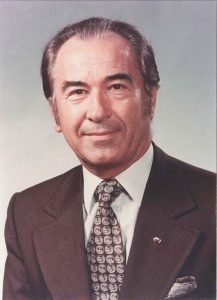 Applications for this initiative are now open. Canadian citizens or permanent residents aged 18 to 24 are able to submit applications until April 20, 2018. Information on how to apply is available here: Paul Yuzyk Youth Initiative for Multiculturalism

“The Ukrainian Canadian Congress is delighted that the memory of Senator Paul Yuzyk will continue through this initiative,” stated Paul Grod, National President of the UCC. “These micro-grants will encourage youth from all parts of Canada to appreciate Senator Yuzyk’s contribution to the multiculturalism policy.”

The late Senator Paul Yuzyk (1913-1986) is widely acknowledged as the father of Canadian multiculturalism. For more than four decades, multiculturalism has been one of the defining principles of our country. More information about Senator Yuzyk’s important contributions to Canada is available here: About Paul Yuzyk

“Congratulations to Minister Joly and Parliamentary Secretary  Arif Virani (MP, Parkdale-High Park) on the launch of the Paul Yuzyk Youth Initiative for Multiculturalism,” stated Vera Yuzyk, on behalf of the Yuzyk family.  “Our father personally experienced discrimination as a youth leader and teacher of Ukrainian origin living in Saskatchewan that later motivated him to call for a more inclusive Canadian identity by promoting multiculturalism.  He encouraged youth to be proud of their ethnic origins and to engage in the dialogue in support of multiculturalism, so it is a fitting tribute to him that the grants encourage youth to play a key role in building a better Canada.”

For the news release from the Department of Heritage, please see here: