Ukraine: Daily Briefing
February 23, 2018, 5 PM Kyiv time
1. Russian Invasion of Ukraine
The General Staff of Ukraine’s Armed Forces reported at 12:30 PM Kyiv time that in the last 24 hours, one Ukrainian soldier was killed and one Ukrainian soldier was wounded in action. In the last 24 hours, Russian-terrorist forces fired on Ukrainian positions on the Donetsk and Luhansk sectors of the front 19 times in total, including at least 10 times with heavy weapons. 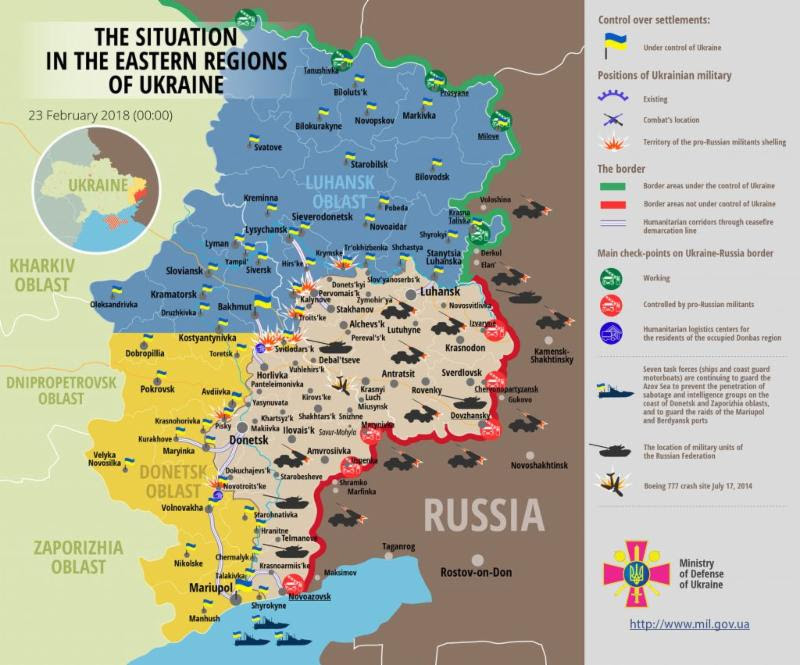 2. US calls on Russia to withdraw its forces from eastern Ukraine and agree to robust UN peacekeeping mission 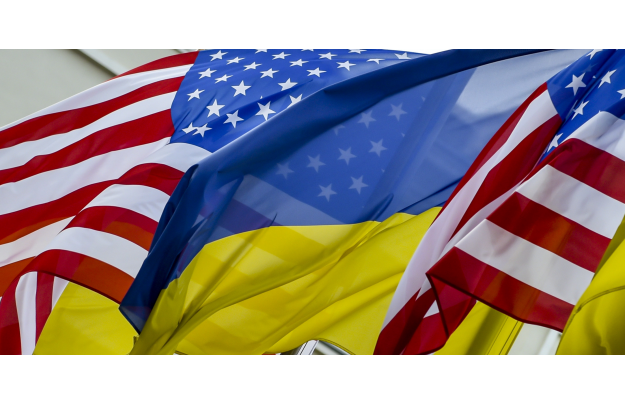 At the US State Department press briefing on February 22, spokesperson Heather Nauert stated, “our deputy secretary was just in Ukraine yesterday. I’d like to turn your attention to that matter, where Russia continues to perpetuate a conflict that has now claimed more than 10,000 lives. Yesterday we received new reports that a 23-year-old Ukrainian medic was killed while he was trying to aid civilians near the line of contact. The incident is a reminder that the conflict in eastern Ukraine continues to rage on. Civilians and first responders face real dangers every day.

It’s also worth repeating that Russia manufactured this conflict in 2014 and continues to control its proxy forces in Donbas. Russia has demonstrated repeatedly that it can stop the violence whenever it chooses. The United States once again calls on Russia to order its proxy forces to implement a complete ceasefire, to withdraw its forces and heavy weapons from eastern Ukraine, and to agree to a robust UN peacekeeping mission.
I mentioned our deputy secretary was just there, and I’d like to read a quote from an address that he gave yesterday in Kyiv. Quote, ‘Given the high stakes, it’s important to be clear about U.S. policy toward the conflict: Crimea is Ukraine. The Donbas is Ukraine. We will never accept trading one region of Ukraine for another. We will never make a deal about Ukraine without Ukraine.’ […]
While in Kyiv, he held meetings with the foreign minister, the prime minister, and also President Poroshenko, with whom he discussed the importance of Ukraine continuing to implement reforms – in particular, establishing an independent anti-corruption court – as well as the United States support for Ukraine sovereignty and territorial integrity. He also gave a public speech at the Ministry of Foreign Affairs Diplomatic Academy to underline the United States commitment to stand behind Ukraine in its fight against Russian aggression in eastern Ukraine and Crimea, and he also pressed Ukraine’s leaders to redouble their efforts on critical reforms and renew their commitment to weed out corruption.”
3. GE signs $1 billion deal with Ukraine to supply freight locomotives
Reuters reported, “General Electric Co’s transportation unit said on Friday it signed a $1 billion deal to supply 30 freight locomotives to Ukrainian Railways.
Under the agreement, the unit will also supply additional locomotive kits over 10 years, rehabilitate locomotives in the railway’s legacy fleet and provide long-term maintenance services.
Production is expected to begin in the United States in early 2018, with the first deliveries slated for this fall, the company said.”
4. American Foreign Policy Council Senior Fellow: Ukraine’s war is our war 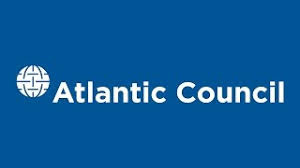 Writing for the Atlantic Council, American Foreign Policy Council Senior Fellow Stephen Blank stated, “Nothing would comfort Moscow more than to believe that for the West, Russia’s aggression in Ukraine is merely a minor concern. That would make the tasks of obstructing the implementation of the Minsk accords and steadily undermining Ukraine through military pressure, economic warfare, terrorism, and information warfare much easier. […]
Putin’s invasion of Ukraine was the most naked form of aggression in Europe since World War II and globally since Saddam Hussein invaded Kuwait in 1990, and it must be acknowledged as such. Western support for Ukraine that includes weapons assistance must continue, along with constant Western pressure on Ukraine to live up to its goals of democratic reform, without which it would be vulnerable to Russian pressure. As everyone west of Russia recognizes, an independent democratic Ukraine secure in its 1991 borders is not a threat to anybody. In fact, as Sherman Garnett wrote a generation ago, Ukraine is ‘the keystone in the arch’ of European security.
These considerations lead to a second conclusion. This confluence of events-the activities in Munich and the recent indictments-shows that Ukraine’s war is our war, indeed that Moscow is still at war with the West. The Mueller indictments reveal that the actions under review there began in 2014; they grew out of the Western reaction to Moscow’s aggression in Ukraine. […]
As the indictments and testimony by US intelligence agency leaders make clear, Russia’s war on the United States and Europe continues, just as it does against Ukraine. This fact obliges both the US and European governments not only to forge a durable, credible, and multi-dimensional strategy against Russia but also to assist Ukraine in achieving the same. […]
Therefore, both the United States and Europe must emphasize that Ukraine is not an afterthought, and that they embrace Ukraine’s cause, no matter how difficult that may be, by simultaneously pressuring it to reform, providing it with the means of self-defense, and insisting that Russia abide by the Minsk accords and pull out of the Donbas and Crimea. Only when that happens might Moscow realize that it cannot continue to threaten Western security without risking a much greater disaster at home. And only then may it actually seek to repair some of the damage it has created.” The full article is available here
0 Likes