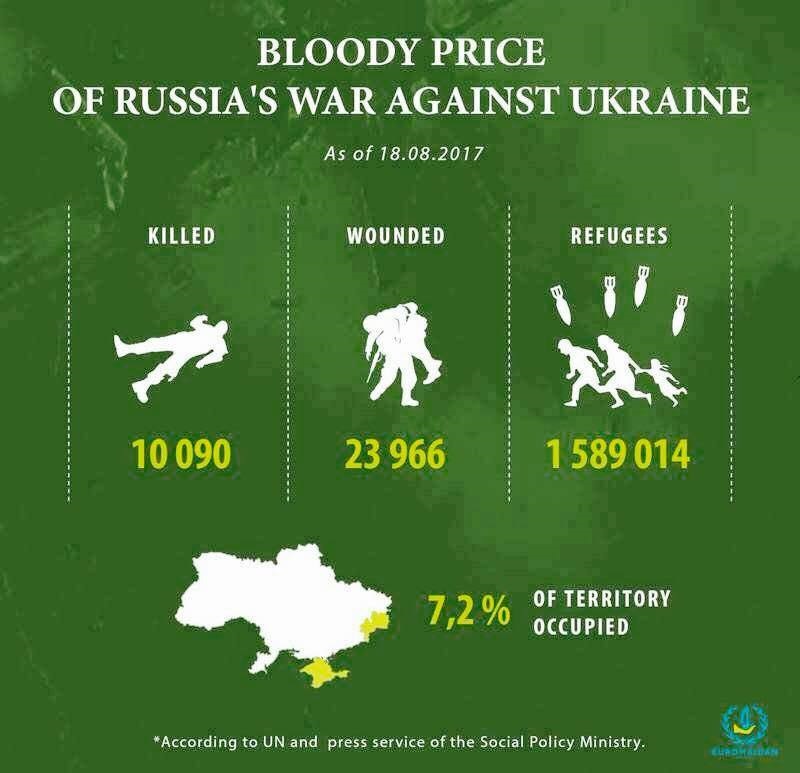 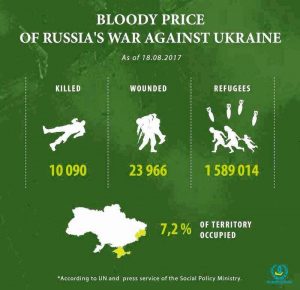 March 2, 2018. OTTAWA. The Ukrainian Canadian Congress (UCC) welcomes the decision by the Canadian and American Biathlon Associations to boycott the Biathlon World Cup event being held in Tyumen, Russia, March 19-26.

Biathlon Canada stated, “it is our consideration that holding IBU-sanctioned events in Russia at this time is inconsistent with ‘efforts to protect clean athletes,’ […] We also note, with much frustration, we are in a situation today remarkably similar to that of one year ago.”

The US Biathlon Association stated, “The IBU’s recent decision to move forward with the World Cup Final in Tyumen, Russia is completely unacceptable. In support of clean sport and our own physical safety, we cannot in good conscience participate.”

The Canadian and American Biathlon Associations are to be applauded for their strong stand in support of the principles of clean sport. Ethics in sport has been consistently undermined by Russia, through a wide-ranging government-controlled doping program which led to Russia being banned from the 2018 Winter Olympics.

The goal of international sport is to promote comity and peace among nations. Russia is waging a brutal war of aggression against Ukraine, ruthlessly bombs civilians in Syria in support of the murderous Assad dictatorship, and commits war crimes. Russia has shown time and again that it seeks neither comity nor peace, but rather war and destruction.

The 2018 FIFA soccer World Cup is scheduled to be held in Russia this summer. The UCC calls on FIFA to show the same commitment to principles as those demonstrated by the Canadian and American Biathlon Associations and remove the FIFA World Cup from Russia.

“Russia has no business holding a prestigious international event such as the FIFA World Cup,” stated Paul Grod, National President of the UCC. “The FIFA World Cup should be immediately removed from Russia and transferred to a country that does not wage wars of aggression, commit war crimes, dope its athletes, or seek to undermine the foundations upon which the international rules-based order is built.” 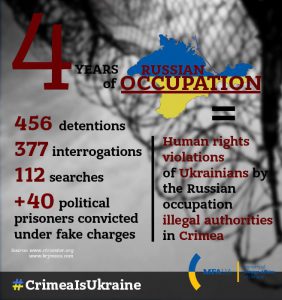