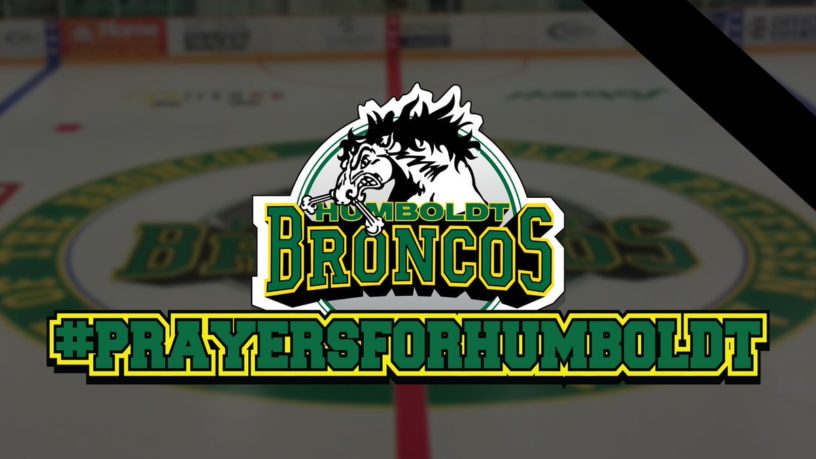 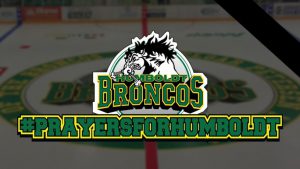 The accident involved the Humboldt Broncos hockey team. We express our deepest condolences to the families and friends of the fifteen people who lost their lives in the accident.

“The Ukrainian community in Canada has deep roots in the province of Saskatchewan,” stated Paul Grod, National President of the UCC. “This heart-breaking accident affects and touches us all deeply. As parents, many of us cannot begin to know the horror of losing one’s child. We grieve with the Canadian family.”

The UCC conveys its appreciation to the medical personnel and police who responded to the accident with professionalism, and untiring efforts.

We pray for the victims, and for the swift recovery of all those who were injured. We ask God to give strength to the teammates, coaches, the community of Humboldt, and all those affected by this terrible tragedy.

People around the world have responded with kindness and compassion to this tragedy, particularly in Ukraine, where many people have brought flowers to our Embassy in Kyiv and expressed their condolences to the Canadian people.

A fundraising campaign has been started to support the families of the victims and survivors. The UCC encourages all Canadians to donate generously in support of the families https://ca.gofundme.com/funds-for-humboldt-broncos