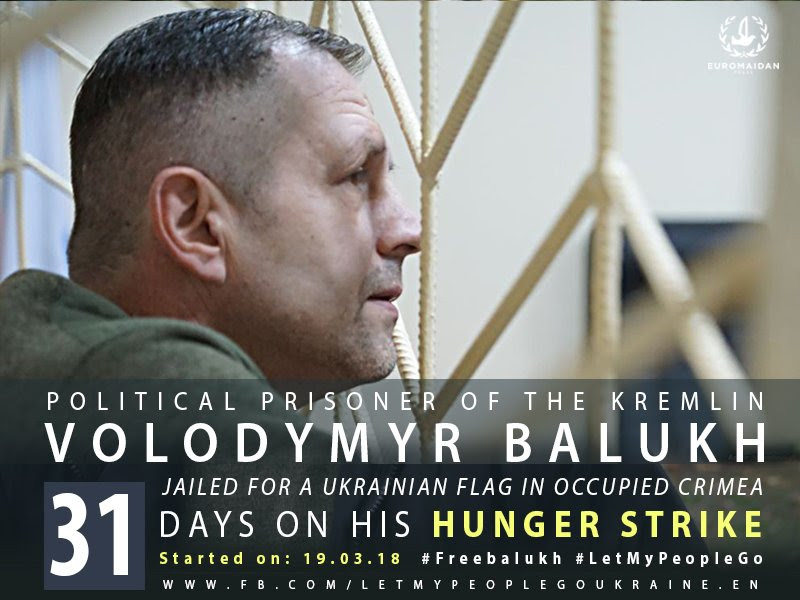 1. Russian Invasion of Ukraine
The General Staff of Ukraine’s Armed Forces reported at 12:30 PM Kyiv time that in the last 24 hours, no Ukrainian soldiers were killed and two Ukrainian soldiers were wounded in action. In the last 24 hours, Russian-terrorist forces opened fire on Ukrainian positions on the Luhansk and Donetsk sectors of the front 50 times in total, including at least 11 times with heavy weapons.
2. Ukraine’s Parliament backs President’s move to obtain Autocephalous Status for Orthodox Church
Radio Free Europe/Radio Liberty (RFE/RL) reported, “Ukrainian lawmakers have backed President Petro Poroshenko’s appeal to the worldwide head of the Orthodox Church to recognize the Ukrainian Orthodox Church’s independence from Moscow.
The vote in the Verkhovna Rada came days after Poroshenko met with the archbishop of Constantinople, the Ecumenical Patriarch Bartholomew, during a trip to Istanbul. The resolution was supported by 268 lawmakers — more than the minimum 226 votes needed.
In a speech to parliament on April 19, Poroshenko called the move an act of ‘restoring historical justice.’ Poroshenko said earlier on April 17 that the issue of the Ukrainian Orthodox Church’s getting autocephalous status may be considered by the Council of Constantinople by July 28.”
3. Ukraine, EU sign 50 million Euro agreement to fund Energy Efficiency Fund

The European Union’s Delegation to Ukraine reported on April 18, “Today Vice Prime Minister Hennadii Zubko and the Head of the Support Group for Ukraine Peter M. Wagner, in the presence of Prime Minister of Ukraine Volodymyr Groysman, have signed a Financing Agreement of €50 million to support the Ukrainian Energy Efficiency Fund.
The agreement will contribute to energy savings and to the reduction of greenhouse gas emissions in Ukraine. The EU, together with Germany, will also support the activities of the Energy Efficiency Fund in providing grants to the energy efficient renovations of multi-apartment houses across Ukraine. […]
The Ukrainian Energy Efficiency Fund has been set up by the Ukrainian government earlier this year in close cooperation with the EU and Germany. The €50 million Energy Efficiency support programme is part of this effort.
Germany will additionally contribute €15 million to the programme, while the Ukrainian government has also committed close to €50 million to the Ukrainian Energy Efficiency Fund in 2018. Since 2014, the EU has pledged €965 million in the European Neighbourhood Instrument grants to support Ukrainian reforms.”
4. IMF improves forecast for Ukraine’s GDP growth
Ukraine Business Journal reported, “Ukraine’s GDP growth reached 2.5% in 2017, 0.5% higher than the previous forecast published in the autumn of 2017, the IMF reports its latest World Economic Outlook. For 2018 it is projected at 3.2%, and in 2019 – at 3.3%. In the previous edition of October 2017, the forecast for 2017 was 2%, for 2018-2019 – 3.2% per year. The World Bank’s forecast for Ukraine’s GDP growth in 2018-2019 has remained unchanged, at 3.5% and 4% respectively.”
0 Likes