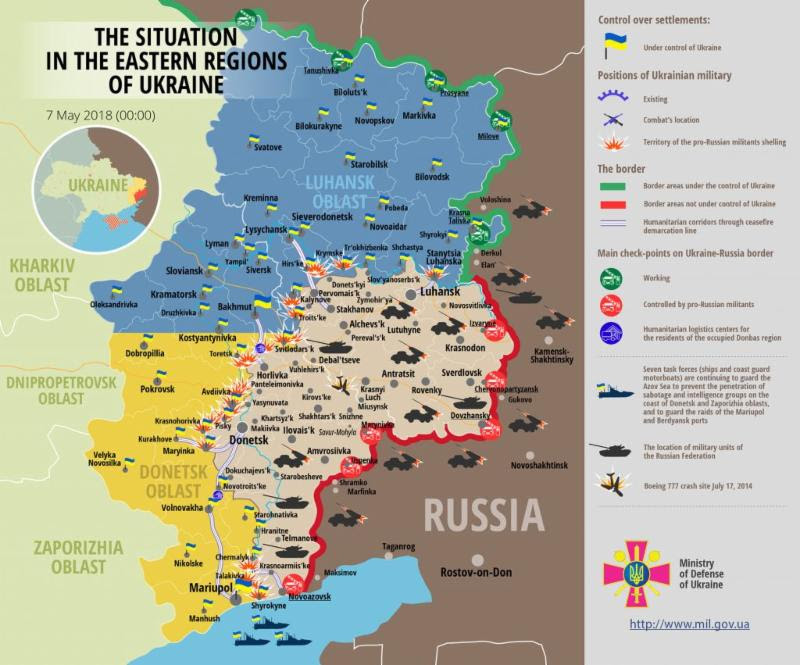 Bellingcat has also determined that the shelling operation was instructed, directed and supervised by Russian military commanders in active service with the Russian Ministry of Defense. Bellingcat has identified nine Russian officers, including one general, two colonels, and three lieutenant colonels, involved directly with the military operation.
Furthermore, Bellingcat has determined that two artillery batteries of Multiple Launch Rocket Systems (MLRS) were transported from Russia into Ukraine the day before the Mariupol operation. In the early morning of 24 January 2015, these batteries were deployed near the village of Bezimenne exclusively for the shelling of targets in and around Mariupol, after which they were repatriated back into Russia.
In the course of analyzing the events in the eve of and on 24 January 2015, Bellingcat has also identified two Russian generals involved with the selection and assignment of Russian artillery specialists to commanding roles in eastern Ukraine.
This investigation was made possible due to access to raw video and audio data that is being submitted by the Ukrainian government to the International Court of Justice as part of an ongoing legal case. This data was made available to a small group of international investigative media for the purposes of independent assessment.
Bellingcat and its media partners analyzed a large volume of intercepted calls from and to participants in the armed conflict located in the area of Bezimenne at the time of shelling. Bellingcat conducted detailed cross-referencing of events, names and locations, as well as metadata from the calls, to open source data, including satellite photography data, social media posts, and voice samples from public statements of some of the identified persons. A detailed analysis permitted the identification of persons and military units, and the reconstruction of events leading up to the shelling of residential areas in Mariupol.”
The report from Bellingcat is available here: Russian Officers and Militants Identified as Perpetrators of the January 2015 Mariupol Artillery Strike
3. Ukraine’s President: Ukraine hopes for close cooperation between the EU and the US on introduction of UN peacekeeping mission
Ukraine’s Presidential Administration reported, “Ukraine hopes for close cooperation between the EU and the US on the introduction of a UN peacekeeping mission in the occupied area of Donetsk and Luhansk regions. It was stated by the President in the interview to German media Focus answering the question about his expectations from the meeting with Chancellor of Germany Angela Merkel and President of France Emmanuel Macron that will take place on May 10 in Aachen.
‘The Chancellor played a vital role in the struggle for our independence and supported us in difficult times. Both leaders have just visited the United States, and I hope that the US will work closely with the EU on the issue of establishing a UN peacekeeping mission, as well as better coordination on the issue of sanctions,’ the Head of State said.
‘They (sanctions – ed.) are an important lever that will force Russia to sit down at the negotiating table and proceed to the implementation of the Minsk agreements,’ Petro Poroshenko noted.
He expressed firm conviction that the establishment of peace in Ukraine and the restoration of its territorial integrity ‘really needs a breakthrough.’ ‘A peacekeeping mission that would create the necessary security environment in order to facilitate free and fair elections in eastern Ukraine would really help achieve this goal. And, please, Russia, we do not demand anything wrong from you, return to a civilized dialogue and withdraw your troops,’ the President stressed.
Answering a question about new proposals from the President of Russia after his re-election concerning the settlement of the situation in the Donbas, the Head of State said: ‘This is a strange point of view. If Putin constantly promises things that he does not fulfill, why should we wait for a new proposal?'”
0 Likes