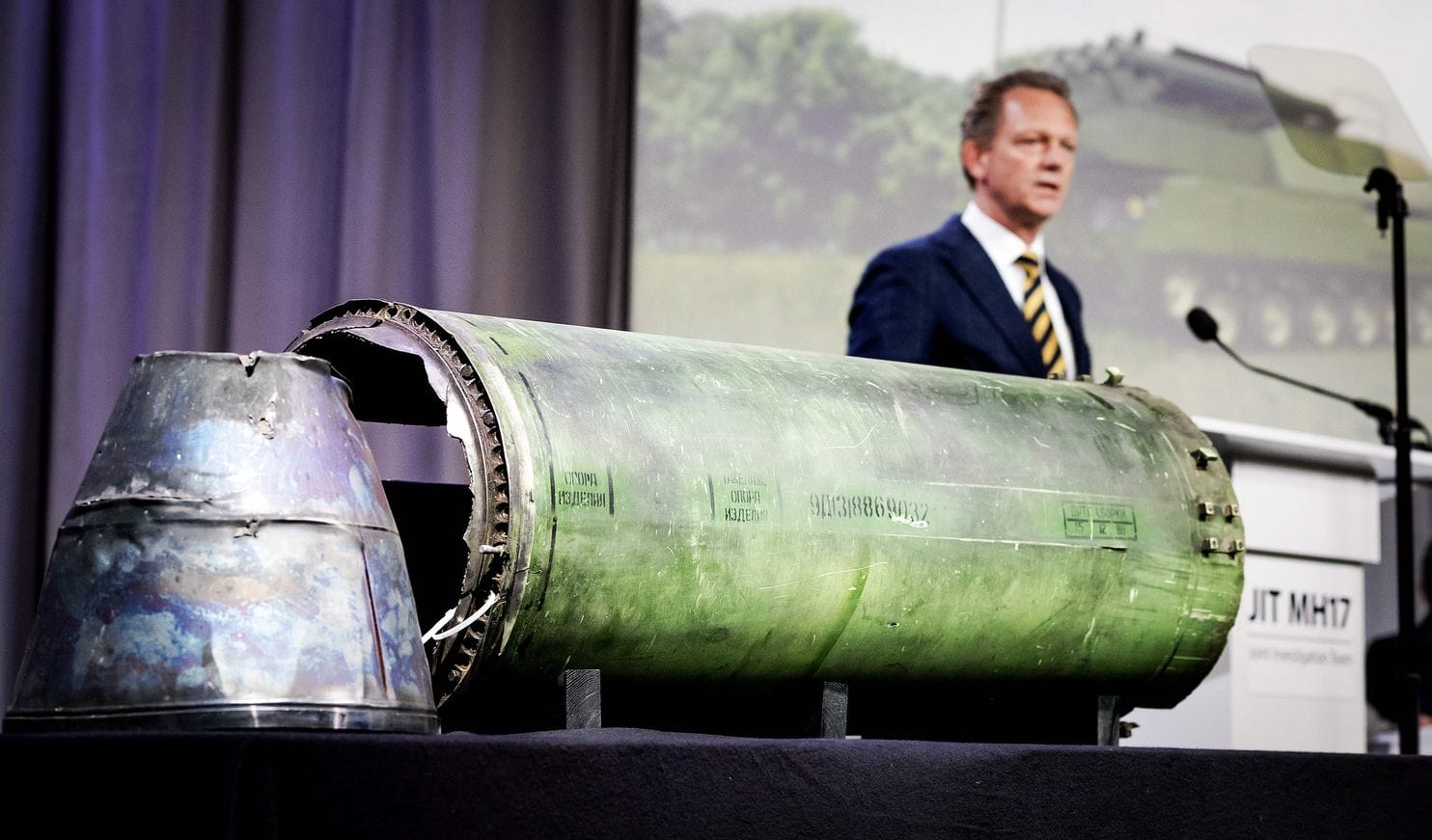 May 24, 2018. OTTAWA. Today, the Joint Investigation Team (JIT – Australia, Belgium, Ukraine, Malaysia and the Netherlands) concluded that Russia’s 53rd Antiaircraft Missile Brigade shot down Flight MH-17 over eastern Ukraine on July 17, 2014, killing all 298 people on board.

“The confirmation today by the JIT of the Russian government’s responsibility for the downing of MH-17 brings the world a step closer to justice for its victims,” stated Paul Grod, National President of the Ukrainian Canadian Congress (UCC). “Russia’s leadership bears full responsibility for this act of international terrorism. No amount of obfuscation and denials from the Russian government can hide their responsibility for killing 298 innocent people or the fact that Russia’s military is waging the war in eastern Ukraine. The international community must respond strongly to Russia’s continuing military aggression in Ukraine and threats to international peace and security.  Vladimir Putin’s regime and its supporters must be held to account and the perpetrators of this heinous act brought to justice.”

The UCC calls on Canada and allied nations to designate the Russian Federation a state sponsor of terrorism and declare the so-called Donetsk and Luhansk “Peoples’ Republics” terrorist organizations.

The JIT stated today that it is “convinced that the BUK-TELAR that was used to down MH17, originates from the 53rd Anti Aircraft Missile brigade, a unit of the Russian army from Kursk in the Russian Federation.”

The Ukrainian Canadian Congress (UCC) mourns the victims of MH-17 and expresses its deepest condolences to the families and friends of the victims of this horrendous crime. May the Memory of the Victims Be Eternal. Вічная Пам’ять.

For years, the Russian Federation has denied its involvement in, and its responsibility for, this barbarous act of international terrorism.  They have lied about their invasion of Ukraine and continue to deny the imprisonment and torture of over 60 Ukrainian political prisoners by Russia today.

For today’s statement from the JIT, please see here: