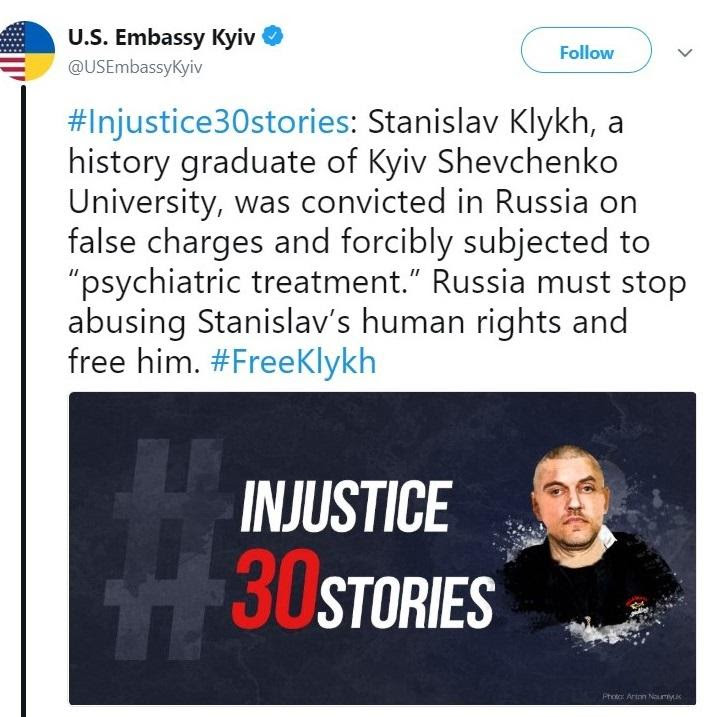 1. Russian Invasion of Ukraine
Ukraine’s Ministry of Defense reported at 12:30 PM Kyiv time that in the last 24 hours, no Ukrainian soldiers were killed and two Ukrainian soldiers were wounded in action. In the last 24 hours, Russian-terrorist forces opened fire on Ukrainian positions on the Luhansk and Donetsk sectors of the front 22 times in total, including at least 5 times with heavy weapons – mortars and artillery. Ukrainian forces repelled an attack by Russian-terrorist forces near Pavlopil, Donetsk oblast.
2. Bellingcat identifies high-ranking Russian military intelligence officer Oleg Ivannikov as person of interest in downing of MH-17

International investigative group Bellingcat stated on May 25, “A joint international open source investigation led by Bellingcat has identified conclusively that the person of interest known as ‘Andrey Ivanovich’ or ‘Orion’ whose identity is sought by the Joint Investigating Team in connection with the criminal investigation into the downing of MH17, is in fact Russian citizen Oleg Vladimirovich Ivannikov, born on 2 April 1967.
Bellingcat has determined with very high certainty that at the time of the downing of MH17, Oleg Ivannikov was an officer of the Main Directorate of the General Staff of the Russian Ministry of Defence (GRU) and served in that function until at least as late as September 2017. […]
The reporting team has also determined with high certainty that Oleg Ivannikov was the person behind the covert name ‘Andrey Ivanovich’ who, according to multiple reports by Russian militant commanders and separatists fighting in the so-called ‘Luhansk People’s Republic’ (‘LNR’), was military adviser and de facto handler of the political leadership of the LNR in 2014.  Ivannikov was deployed to Ukraine at an undetermined point in the first half of 2014 and remained there at least until early 2015.
During his undercover deployment to LNR, he coordinated and supervised the military activities of Russian militants, pro-Russian separatists and ‘private army’ contingents from the Wagner group.  Ivannikov also supervised the procurement and transport of weapons across the Russia Ukraine border. He held these functions at the time of the downing of MH17.
The findings in this report for the first time establish the direct or indirect involvement of a high-ranking Russian military officer on active duty operating on the territory of Ukraine in the destruction of the airliner.”
The full report is available here: MH17 – Russian GRU Commander ‘Orion’ Identified as Oleg Ivannikov
3. Inaugural meeting of National Investment Council
The inaugural National Investment Council meeting hosted by Ukraine’s President Petro Poroshenko in Kyiv on May 25.
Ukraine Business Journal reported, “The major initiative was to stimulate greater investor engagement in Ukraine, expand networks, partnership and promote dialogue.
The President said, ‘My goal and the goal of the government is to move from assistance to cooperation with investors.’ He thanked companies that had supported Ukraine in the most difficult times of 2014-2015 with their investments, including Cargill, Bunge ArcelorMittal, Turkcell, GE, as well as the EBRD and the International Finance Corporation (IFC).
He told participants that the share of the IT industry in terms of Ukrainian GDP now exceeds 3%, and that it is third after agriculture and metallurgy ‘According to experts, the number of IT designers this year will grow by 25%, and by 2024 – will double,’ The President also said that that EUR 1.1 billion has been invested in alternative energy during the last few years, and that Ukraine has set itself the task of bringing its share in the energy balance from several percent to a quarter. […]
After the Inaugural National Investment Council meeting President Poroshenko met separately with several of the notable participants, including the President of the EBRD, representatives of General Electric US, the Japanese companies Sumitomo and Marubeni, Turkcell, DP World, and the prime minister of Bulgaria, the president’s website reported.”
4. NATO Parliamentarians appeal for unity, credibility ahead of July NATO Summit

The NATO Parliamentary Assembly reported, “Parliamentarians from NATO nations appealed Monday for Alliance leaders to show unity at their summit in July and demonstrate that the organization remains credible in the face of security threats headed by Russia and terrorism. […]
Lawmakers urged the leaders to maintain a dual track Russia policy of defence and deterrence to counter Moscow’s efforts destabilize NATO allies and neighbours, linked with openness to ‘meaningful dialogue.’ […]
Their declaration also urged the leaders to give Bosnia and Herzegovina a reform plan to prepare it for NATO membership, and to back Georgia and Ukraine’s hopes of joining NATO.”
The declaration is available here: Assembly Declaration on affirming NATO’s unity and credibility at the Brussels Summit
0 Likes