The event delivered excellent presentations and the greetings made an impact on the attendees.

For the photo gallery, please click here or the image below 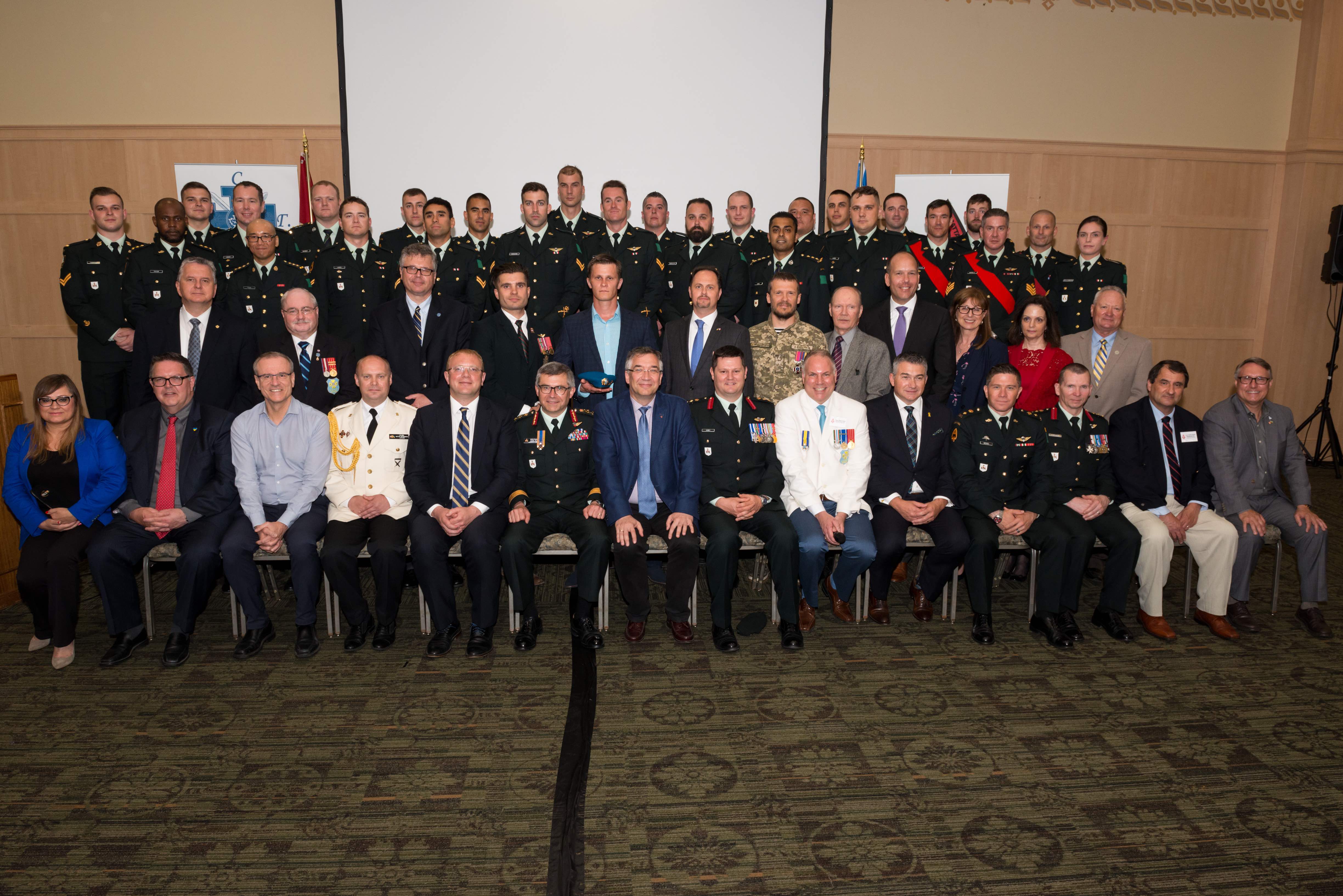