UCC statement on attack in Kerch, Russian-occupied Crimea17 October 2018Next 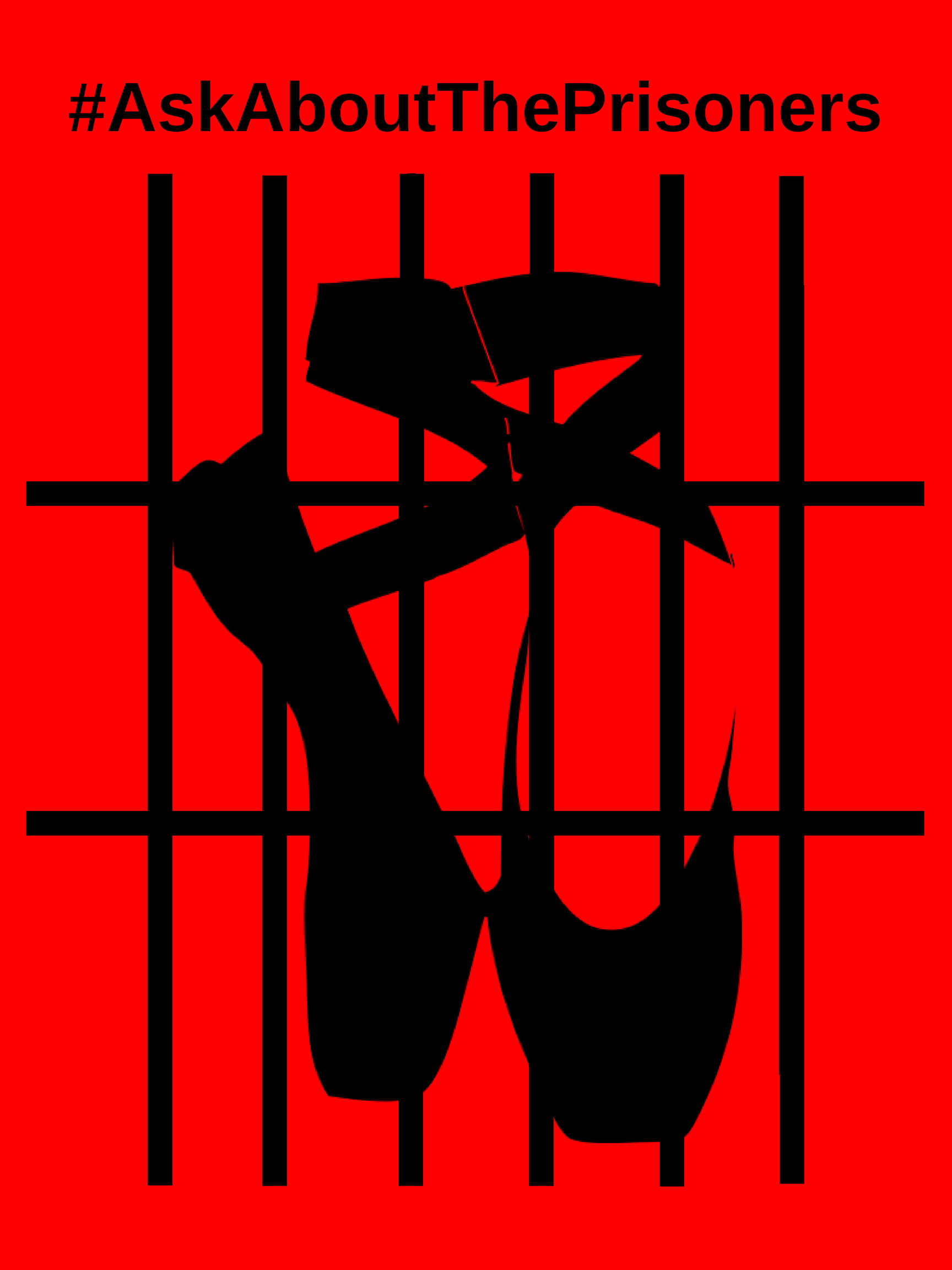 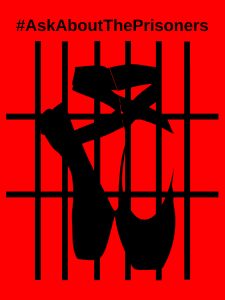 October 18, 2018. OTTAWA. The Ukrainian Canadian Congress (UCC) is disappointed by the National Ballet of Canada’s partnership with Gazprom, Russia’s state gas monopoly, and Russia’s Ministry of Culture in the Context.Diana Vishneva ballet festival in Russia.

“It is disappointing that the National Ballet of Canada has seen fit to partner with the Russian government, which is responsible for the invasion of Ukraine and the death of thousands of people,” stated Paul Grod, National President of the UCC.  “The UCC calls on the National Ballet and all taxpayer-supported organizations in Canada to exercise greater discretion in seeking appropriate partners and venues for cultural events.”

The UCC calls on international artists and cultural figures who choose to tour Russia despite Russia’s war of aggression against Ukraine and horrendous human rights record, to ask the Russian government about the plight of Ukrainian citizens illegally jailed by the Russian regime, such as Oleh Sentsov, Volodymyr Balukh, and dozens of others. A list of Ukrainians jailed by Russia is available here