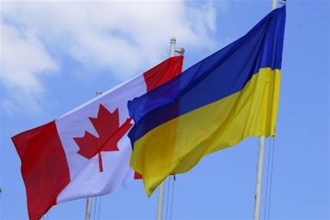 Presidential, Parliamentary Elections to be held in 2019 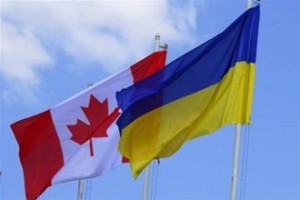 October 26, 2018. OTTAWA. The Ukrainian Canadian Congress (UCC) calls on the Government of Canada to continue to support Ukraine’s democracy heading into presidential and parliamentary elections in 2019.

“The upcoming elections in Ukraine will be critical to Ukraine’s democratic development,” stated Alexandra Chyczij, First Vice President of the UCC. “We call on Canada to take a leading role in the international community in assisting Ukraine to ensure that these elections meet internationally recognized democratic standards.”

The UCC recommends that the Government of Canada provide Canadian expertise and support in:

To view the full briefing note on the UCC’s recommendations to the Government of Canada regarding the upcoming elections in Ukraine, please see here