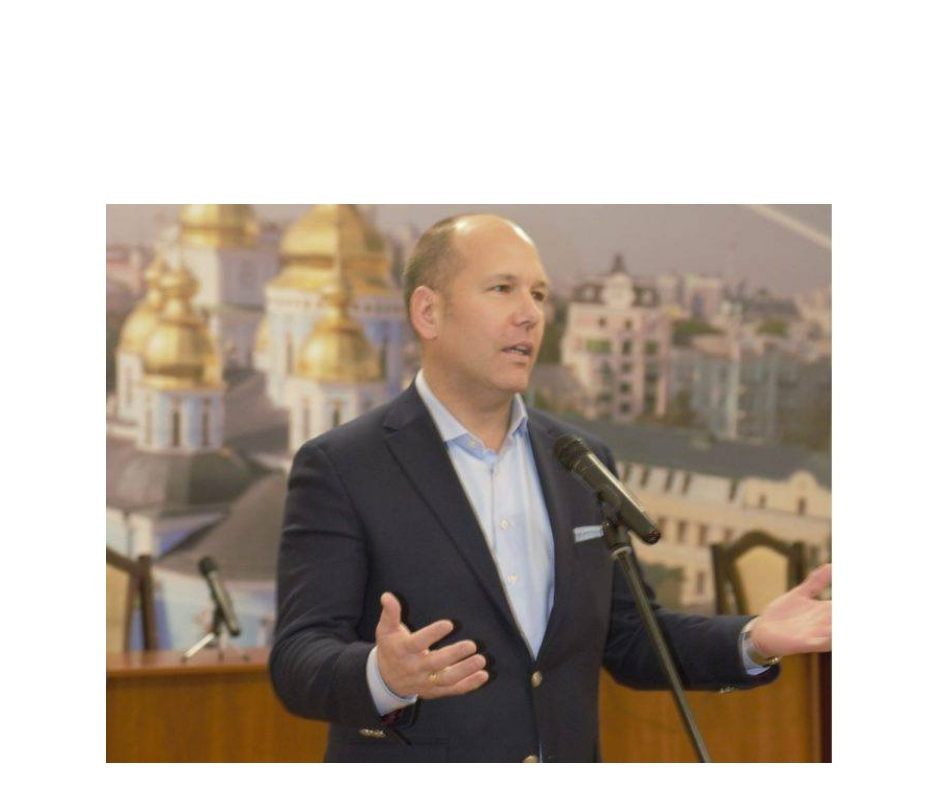 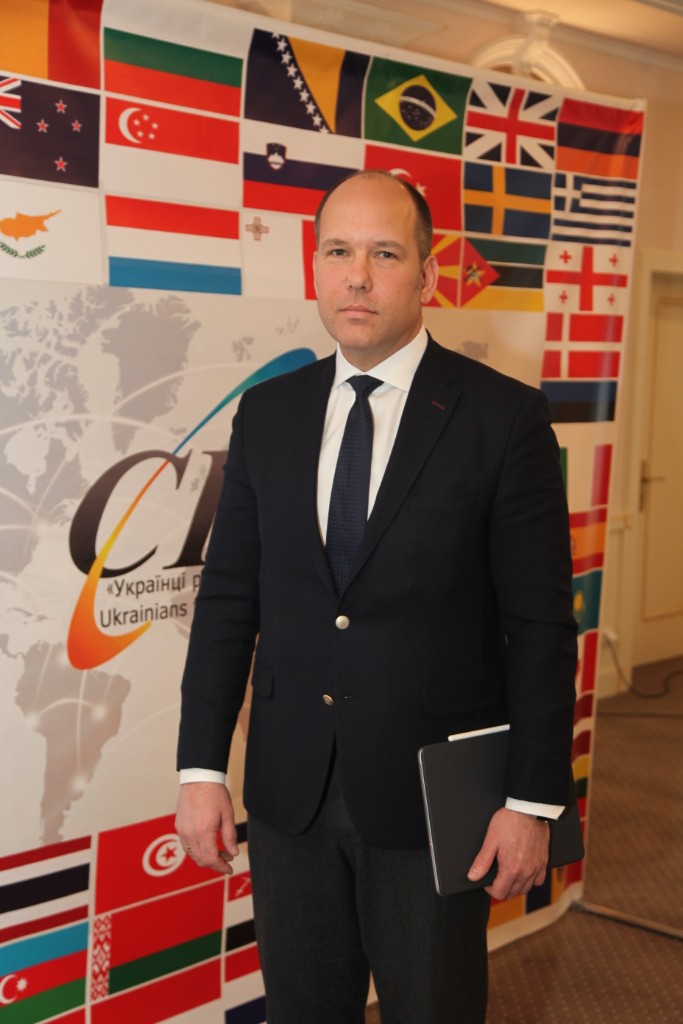 “On behalf of the UCC, I congratulate our President, Paul Grod, on being elected President of the UWC,” stated First Vice President Alexandra Chyczij. “Paul’s experience and commitment will be a great asset to the UWC. I would also like to thank outgoing President Eugene Czolij for his years of dedicated service.” 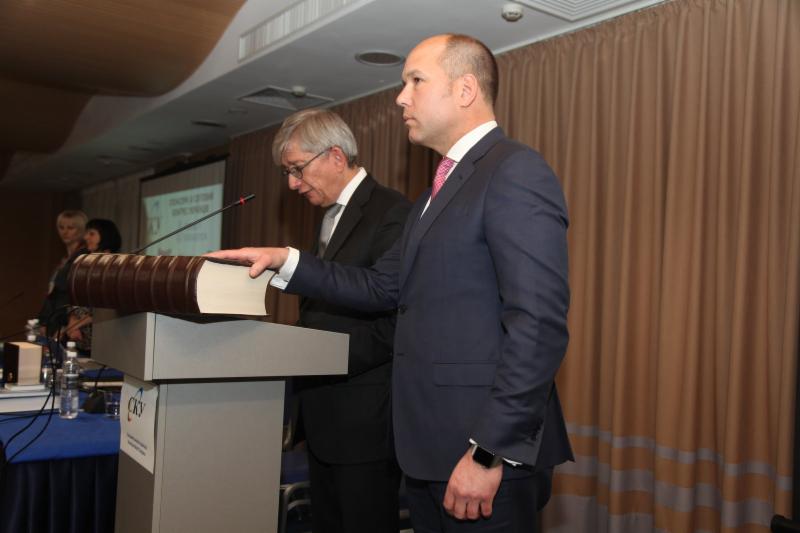 UCC and organizations in Canada were represented by 85 delegates, reflecting Canada’s strong voice in the worldwide Ukrainian diaspora, and represented six provinces.   Both the Chair of the UCC Advisory Council, Jim Temerty C.M., and the Vice Chair, Ian Ihnatowycz, were also in attendance along with many community leaders to participate in the Congress.
“The Ukrainian community in Canada is a leader in the international Ukrainian community,” said UCC Second Vice President Andrea Kopylech. “I was proud to see so many strong Ukrainian Canadian delegates participate in the XI Ukrainian World Congress and the International Holodomor Conference held in Kyiv prior to the Congress.”

Canadian delegates had a special briefing with Canada’s Ambassador to Ukraine, His Excellency Roman Waschuk, and Canada’s Honourary Consul in Lviv, Oksana Wynnyckyj-Yusypovych.

The following representatives from Canada were elected to the UWC Board of Directors by the XI Ukrainian World Congress:
A reminder that the Ukrainian Canadian Congress will be holding its Annual General Meeting on Saturday December 8, 2018 in Montreal.  More information is available here.
For a full report from the Ukrainian World Congress please click here or on the following link:  http://www.ukrainianworldcongress.org/
Follow us on Twitter @ukrcancongress, or on Facebook at:
https://www.facebook.com/ukrcancongress or Internet: www.ucc.ca
0 Likes