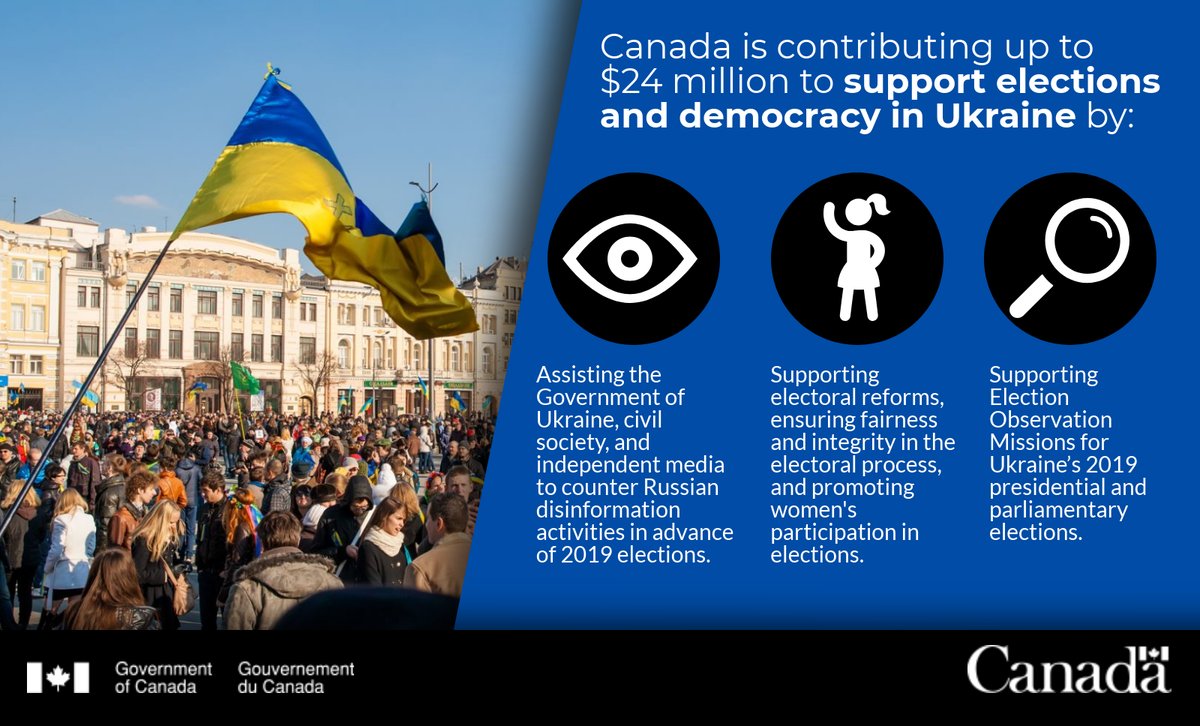 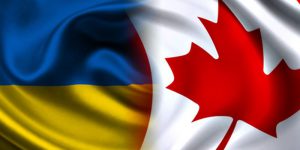 December 6, 2018. OTTAWA. The Ukrainian Canadian Congress (UCC) welcomes today’s announcement by the Honourable Chrystia Freeland, Minister of Foreign Affairs, and the Honourable Marie-Claude Bibeau, Minister of International Development, of up to $24 million in support for Ukraine’s democracy ahead of the 2019 election cycle in Ukraine.

In March 2019, Ukraine will hold presidential elections. Parliamentary elections are scheduled for October 2019.

“The initiatives announced by the Government of Canada will be impactful in ensuring free and fair elections in Ukraine, and in supporting Ukraine’s continued democratic development,” stated Alexandra Chyczij, First Vice-President of the Ukrainian Canadian Congress (UCC). “As Ukraine faces escalating Russian aggression and interference, Canada’s leading role in supporting Ukraine is critical.  The UCC commends the Government of Canada on today’s commitment.” 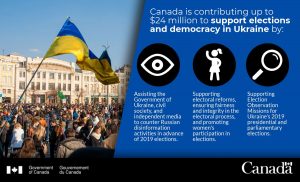 The funding announced today will support several initiatives, including:

Minister Freeland stated, “Canada’s commitment to democracy and the sovereignty of Ukraine is unwavering. Today, at the OSCE meetings held in Milan, where support for Ukraine is a key concern, I am very pleased to announce this significant contribution in support of Ukraine’s democracy.”

Minister Bibeau stated, “Canada is a strong supporter of Ukraine’s current democratic reform, which will contribute to the country’s long-term stability, security and prosperity. Through this support, we are reinforcing the voices of women and youth, so they can become agents of change and help build a better Ukraine for everyone.”

The funding announced today “is part of Canada’s commitment of up to $50 million annually, in support of socio-economic programs to build a strong and accountable democracy, and contribute to peace and security in Ukraine and the region as a whole,” Global Affairs Canada stated.

Canadem will be implementing the election observer missions, to learn more or to apply to be a elections monitor please visit their website.

For the backgrounder the programs supported in today’s announcement, please see:

Backgrounder – Canada announces up to $24 million to support elections, democracy and inclusive governance in Ukraine

For the release from the Government of Canada on today’s announcement, please see:

Canada announces support for elections and democracy in Ukraine