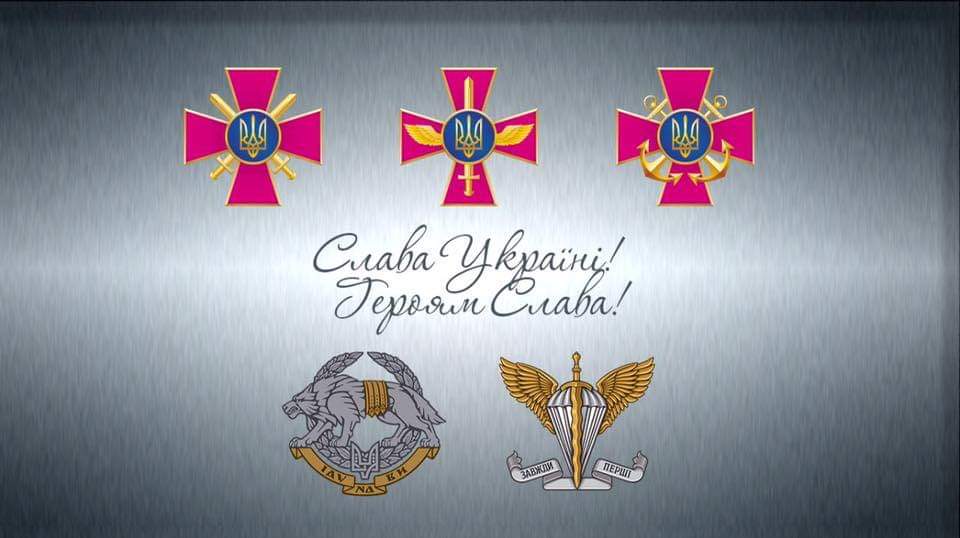 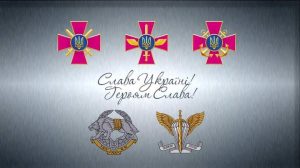 Today, Ukraine and Ukrainians around the world mark Armed Forces Day. We pause to pay tribute to Ukraine’s men and women in uniform, courageously defending their country against a foreign aggressor.

For almost five years, Russia has waged war on Ukraine. Ukraine faces a ruthless and well-armed enemy. But the soldiers, pilots and sailors who fight under the blue and yellow standard have responded to the call to defend their country with valour and unity of purpose.

Ukraine’s men and women in uniform come from all corners of Ukraine – Crimea in the south; Sumy in the north; Lviv in the west; Donetsk in the east. They are united by their love of country and their determination to defend rights granted us by God and which no tyrant can take away – the inalienable right to liberty, and the sacred right of a free people to determine their own future. For their fortitude, resolve and bravery they have our everlasting respect and admiration.

Russia’s war on Ukraine has taken over 10,000 lives. Thousands more have been wounded. Today, we bow our heads in memory of those who have paid with their lives for Ukraine’s freedom. Their sacrifice shall never be forgotten. Вічная Пам’ять.

As Ukrainian Canadians, today we pay tribute to the soldiers of the Canadian Forces serving on Canada’s military training mission in Ukraine – Operation UNIFIER. The training they have provided to over 10,300 Ukrainian soldiers has contributed significantly to the battle-readiness of Ukraine’s Armed Forces and has helped to save many lives. We thank them for their service to Canada and commitment to the principles that unite us all. 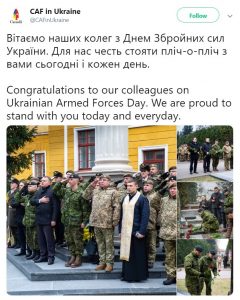 On November 25, the Russian navy attacked and opened Ukrainian ships near the Kerch strait. In an unprovoked attack, Russia took 24 Ukrainian sailors prisoner. Today, these brave men are held illegally in Russian captivity. The free world must respond forcefully to this latest brazen act of unprovoked aggression. The UCC calls on Canada and NATO Allies to: 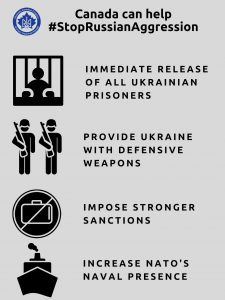