Ukraine: Daily Briefing
December 10, 2018, 5 PM Kyiv time
1. Russian Invasion of Ukraine
Ukraine’s Ministry of Defense reported at 12:30 PM Kyiv time that in the last 24 hours, no Ukrainian soldiers were killed and one Ukrainian soldier was wounded in action. In the last 24 hours, Russian-terrorist forces opened fire on Ukrainian positions on the Luhansk and Donetsk sectors of the front 14 times in total. Returning fire, Ukrainian forces killed 2 and wounded 4 enemy combatants in the last 24 hours.
2. EU adds nine persons involved in “elections” in Russian-occupied parts of Luhansk, Donetsk oblasts to sanctions list 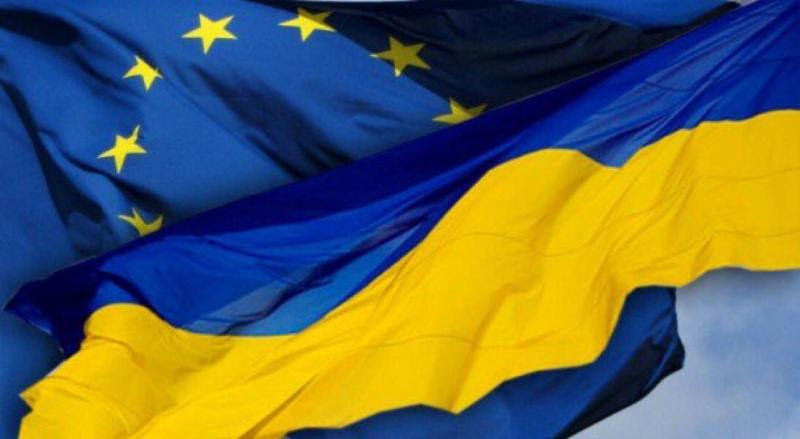 The European Council reported, “The Council added nine persons to the list of those subject to restrictive measures over actions undermining or threatening the territorial integrity, sovereignty and independence of Ukraine. They are listed because of their involvement in the so-called ‘elections’ in the so-called ‘Donetsk People’s Republic’ and ‘Luhansk People’s Republic’. Through their actions, they further undermined the territorial integrity, sovereignty and independence of Ukraine
The EU considers these “elections” illegal and illegitimate and does not recognise them. In a declaration issued on 10 November 2018, the EU condemned these ‘elections,’ as they are in breach of international law, undermine the commitments taken under the Minsk agreements and violate Ukraine’s sovereignty and law.
The measures consist of a travel ban and an asset freeze, meaning that these persons cannot enter the territory of any EU member state and all of the assets in the EU belonging to these persons are frozen and EU persons and entities cannot make any funds available to them.
The decision brings the total number of persons listed by the EU to 164. In addition, the EU imposed an asset freeze on 44 entities under this sanctions regime. The legal acts, including the names of the persons concerned, are available in the EU Official Journal.”
Ukraine’s President Petro Poroshenko welcomed the decision of the EU to impose these new sanctions. Poroshenko stated, “Every violation of the Minsk Agreements, every new escalation of aggression by the Kremlin must receive adequate response from the democratic world. Upon my instruction today the        Foreign Minister Pavlo Klimkin will brief the EU Council about the act of aggression by Russia in the Black Sea and the Kerch Strait.
On 12-13 December I will pay a visit to Brussels for negotiations with the leaders of the EU institutions and Member States on the eve of the important meeting of the European Council, where the EU will discuss the ways for further strengthening of pressure on Russia and assisting the Ukrainian Azov region.”
3. Russia continues blockade of Kerch Strait
Radio Free Europe/Radio Liberty (RFE/RL) reported, “Ukraine is accusing Russia of keeping up its blockade of the Kerch Strait that links the Black Sea with the Sea of Azov, warning that it will soon send more navy ships through the strait.
The warning by Ukraine’s Defense Ministry sets up another possible military confrontation in the area, where Russian seized three Ukrainian Navy ships and 24 crewmen on November 25. The Ukrainian Border Guard Service said on December 7 that more than 140 Ukrainian civilian ships were stuck on both sides of the Kerch Strait as a result of excessive checks and delays by Russia.
It accused Russia of creating a bottleneck for Ukrainian ships sailing between the Sea of Azov and the Black Sea. […] The Ukrainian sailors remain in Russian captivity despite international calls for their release.”
4. IMF will meet December 18 on $3.9 billion Ukraine financing program
Ukraine Business News reported, “The IMF Board of Directors will meet on Tuesday, Dec. 18 in Washington to vote on the $3.9 billion, 14-month standby financing program for Ukraine. Clearing one hurdle, President Poroshenko signed on Friday the government’s 2019 budget. It meets the IMF mandate to cap the deficit at 2.3% of Ukraine’s gross domestic product. Also winning IMF praise, the Rada approved Thursday a change in the Budget Code to replace one-year planning with three-year planning.”
0 Likes