December 17, 2018. OTTAWA. The Ukrainian Canadian Congress (UCC) warmly welcomes the establishment of a single, autocephalous Orthodox Church of Ukraine. This historic decision was taken by the Unifying Council (Synod) of Ukrainian Orthodoxy on December 15, 2018, in Kyiv. 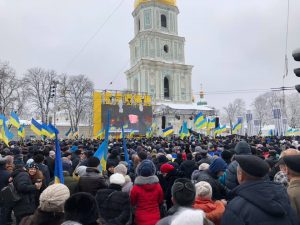 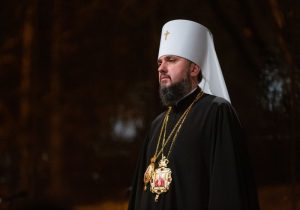 The Chief Secretariat of the Holy and Sacred Synod of the Ecumenical Patriarchate stated on December 15, “It is with praise to God, great joy and satisfaction that the Ecumenical Patriarchate announces the successful completion of the work of the Unifying Synod (Sobor)—foundational of the new Orthodox Autocephalous Church of Ukraine—which was convened in Kyiv today, December 15th, 2018. Metropolitan Epiphanios of Pereiaslav and Belotserkovsky was elected as its Primate. […] In this context, it is announced that Ecumenical Patriarch Bartholomew invited His Beatitude Epiphanios to concelebrate the Divine Liturgy at the Phanar on the great feast of Theophany and to deliver to him the Tomos of establishment of the new sister Autocephalous Church.”

His Beatitude Epifaniy speaks in Kyiv following the Unifying Council, December 15, click on the image to see the video. 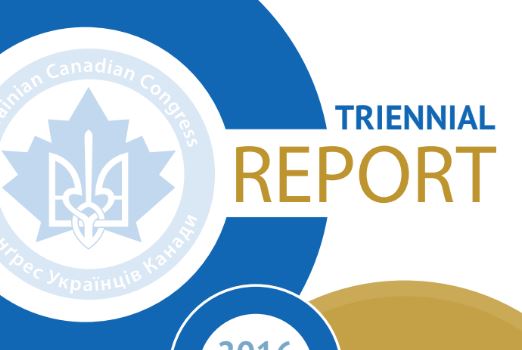