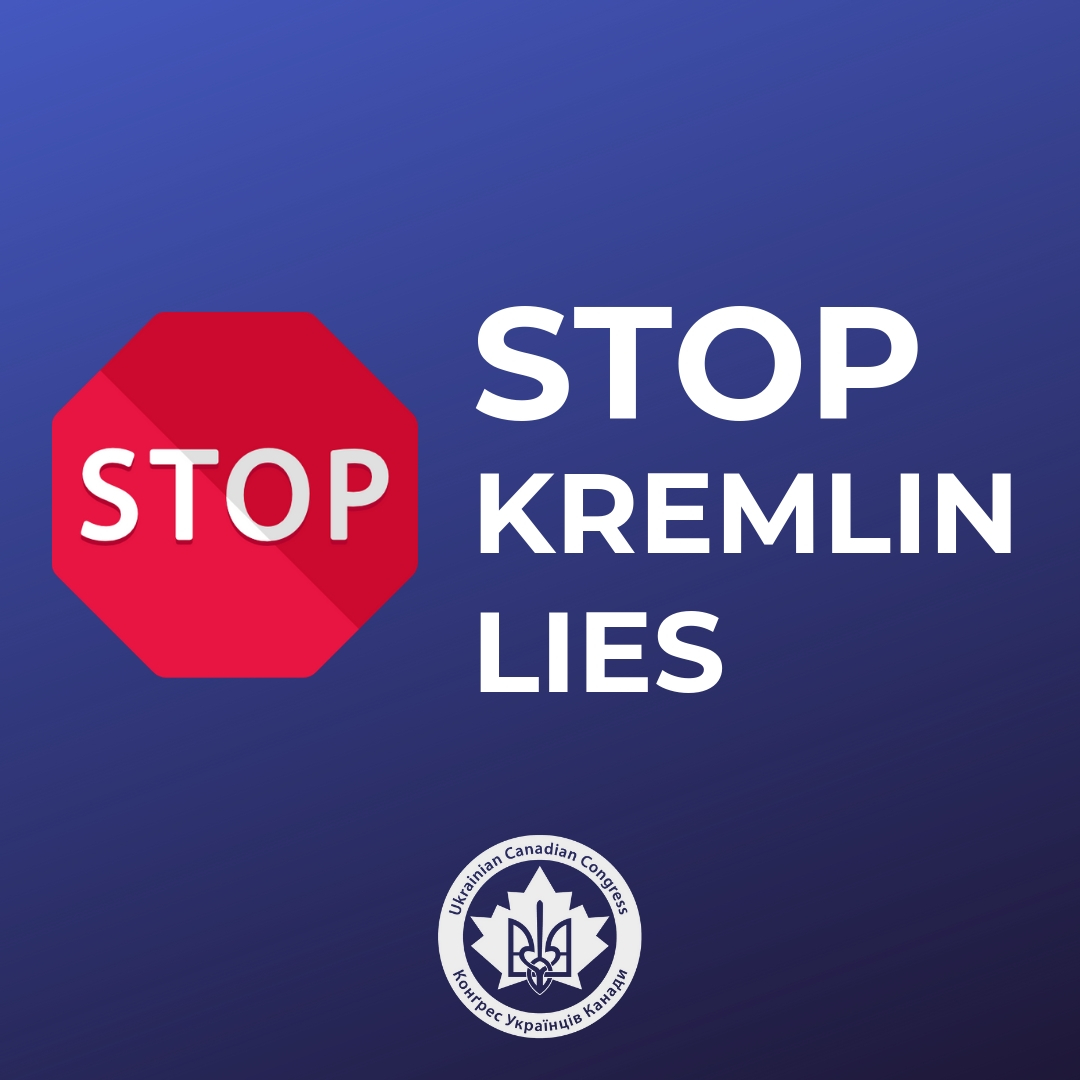 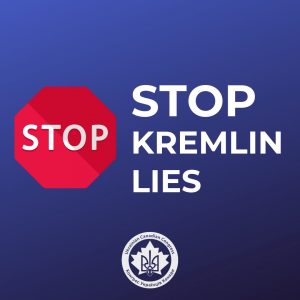 “The report by the CBC exposes the Russian government’s insidious propaganda campaign against Canada and the Ukrainian Canadian community. Clearly, Canada’s strong support for Ukraine is seen as a threat by a Russian regime that invades sovereign states, tortures and murders political opponents and seeks to undermine the international rules-based order.

The slanderous and bizarre claims that are spread through Russian-government-controlled media against Canada reveals the depths to which the Russian regime will stoop in order to attack countries and communities that support Ukraine in the face of Russia’s five-year war of aggression against Ukraine.

It is very likely that Russia will increase its attempts to target Canada as the 2019 Federal election draws nearer, and the UCC calls on the Government of Canada to ensure that a comprehensive and effective strategy to combat disinformation is in place to safeguard our democracy against Russian attacks.”

The report by the CBC can be viewed here: 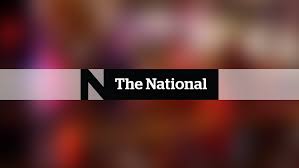