About CFWWIRF and applying for a grant01 February 2019Next 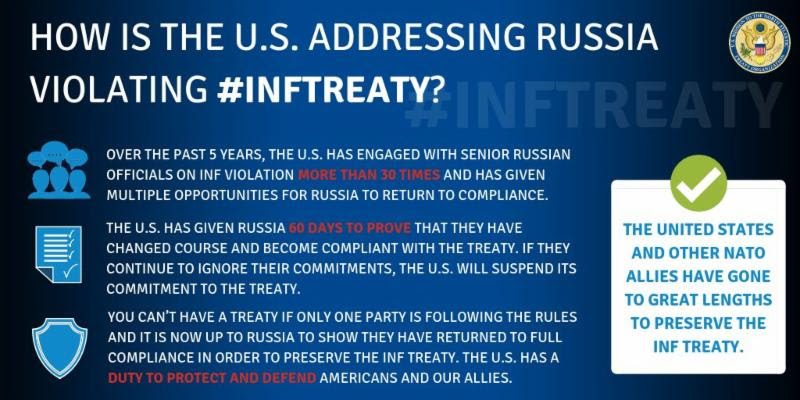 US Special Representative for Ukraine Negotiations held a press briefing on January 31. Volker stated, “In November we saw further escalation of the conflict as Russia claimed unilaterally to control the Kerch Strait, blocked Ukrainian naval vessels from entering the Sea of Azov, attacked those vessels, boarded them, and arrested the sailors.
Russia continues illegally to hold these Ukrainian sailors and illegally is charging them with crimes under a civilian code, seeking to illegally enter Russian territory, which is not the case. So Russia has just continued to sustain its aggression against Ukraine.
The reports that we see are that Russia intends to continue to hold these sailors at least until April, which puts it on the upside of the Ukrainian presidential election. That just gives the impression that again, it’s more of an act of policy, a political act by Russia to hold these sailors and use them as a pressure point on Ukraine, rather than there being any actual legal basis for their detention. […]
Both the United States and Europe are looking at what additional measures we should be taking if Russia fails to return the sailors and continues to make these assertions of control of the Kerch Strait as it is.
The U.S. in the natural course of business will be reviewing the Crimea sanctions in February. That comes up on an anniversary. The EU is looking at additional sanctions as well. Nothing has been agreed yet, and they have a minister’s meeting coming up, also in February. […]
As for sanctions, what you are suggesting, sanctions that apply either to Russian ships that are serving the Russian ports on the Sea of Azov or otherwise addressing Russian ports on the Sea of Azov are things that I know have been brought up in the European Union. We’ve had some recent consultations with some of our EU partners just in the past few days where the topic was discussed. I know this is among the basket of options that is being reviewed in the United States as well. We don’t have any decisions on these things yet, but it is exactly in that space that I think we need to be thinking.”
The full transcript of the briefing is available here: Telephonic Press Briefing with Kurt Volker Special Representative for Ukraine Negotiations
3. German newspaper exposes the sale of German parts for Russian military drones, violating EU sanctions
The German newspaper Bild published a report on the sale of German-manufactured propellers to Russia being used in Russian military drones, in violation of EU sanctions on the export of dual-use goods to Russia. The report can be read in English here: German Propellers on Putin’s Drones
4. Ukraine airports post 24.5% passenger growth in 2018
Business Ukraine magazine reported, “Ukraine is currently experiencing an unprecedented aviation industry boom, with airports across the country setting new records in terms of both passenger numbers and new flights.
Overall, Ukrainian airports reported a 24.5% year-on-year increase in passengers during 2018 with 20.5 million people taking flights.
The top performing airports were the Ukrainian capital’s two international gateways Kyiv Boryspil and Kyiv Sikorsky, while Lviv International Airport led Odesa and Kharkiv as the leading regional airport in terms of passenger numbers.
The number of flights on offer to Ukrainian passengers has also skyrocketed in recent years, with the process continuing in 2018. In a sign of the times, the vast majority of new flights are to EU destinations. Meanwhile, there have been no direct flights to Russia since late 2015. Ukraine’s air travel sector is booming thanks to a combination of factors including three years of steady economic growth and the 2017 advent of visa-free access to the European Union.”
5. Statement from the US President regarding the Intermediate-Range Nuclear Forces (INF) Treaty
The White House stated today, “For far too long, Russia has violated the Intermediate-Range Nuclear Forces (INF) Treaty with impunity, covertly developing and fielding a prohibited missile system that poses a direct threat to our allies and troops abroad.
Tomorrow, the United States will suspend its obligations under the INF Treaty and begin the process of withdrawing from the INF Treaty, which will be completed in 6 months unless Russia comes back into compliance by destroying all of its violating missiles, launchers, and associated equipment.  Our NATO Allies fully support us, because they understand the threat posed by Russia’s violation and the risks to arms control posed by ignoring treaty violations.
The United States has fully adhered to the INF Treaty for more than 30 years, but we will not remain constrained by its terms while Russia misrepresents its actions.  We cannot be the only country in the world unilaterally bound by this treaty, or any other.  We will move forward with developing our own military response options and will work with NATO and our other allies and partners to deny Russia any military advantage from its unlawful conduct.”
0 Likes