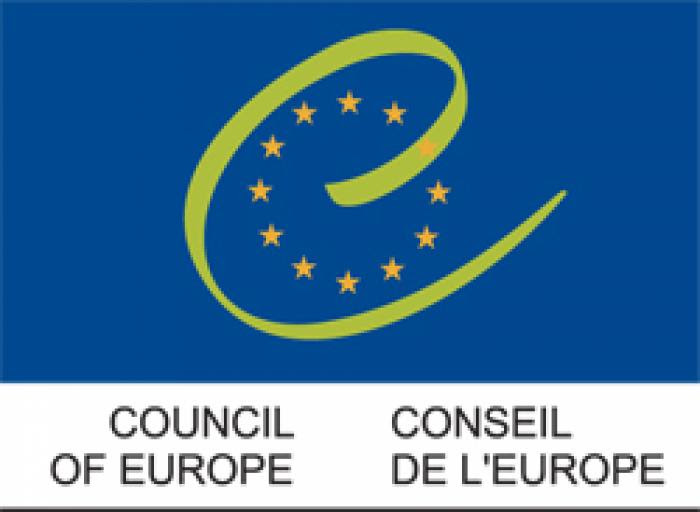 The Council of Europe has issued a press release regarding “the alignment of certain third countries with Council Decision concerning restrictive measures in view of Russia’s actions destabilizing the situation in Ukraine.” The Council prolongs the restrictive measure for a further six months, until 31 July 2019. The countries that supported such decision were the Candidate Countries Montenegro and Albania, the EFTA country Norway, which is a member of the European Economic Area, as well as Ukraine. The European Union took notice of this commitment and welcomed it.
9. EU to Call For Ukraine Support Ahead Of Elections, In Document Seen By RFE/RL 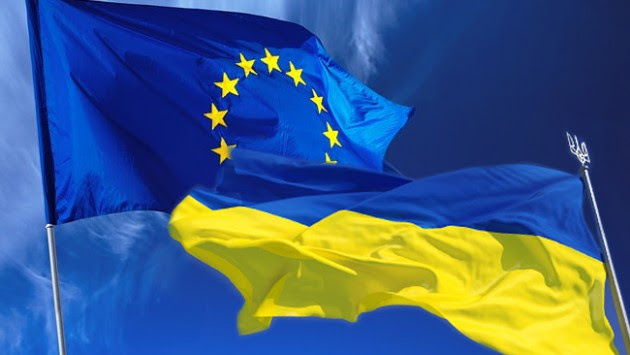 Eighteen European Union member states have called on the bloc to be “ready to act” in support of Ukraine in case Russia tries to undermine the country’s presidential and parliamentary elections later this year, reports Radio Free Europe/Radio Liberty.
“In a discussion paper titled Keeping Ukraine On Its European Path, the 18 countries [namely: Austria, Belgium, Britain, Croatia, the Czech Republic, Denmark, Estonia, Finland, Germany, Ireland, Latvia, Lithuania, Malta, Poland, Romania, Slovakia, Slovenia, and Sweden] also say that the bloc should “avoid EU fatigue in Ukraine or Ukraine fatigue in the EU.”
The paper calls for measures to counter the “false Russian narrative of Ukraine as a ‘failed state,’ provide additional assistance, including humanitarian assistance, to eastern Ukraine where fighting between Ukrainian government forces and Russia-backed separatists has killed more than 10,300 people since April 2014.
Commending Ukraine on many reforms [decentralization, public administration reform, deregulation, pension system, and transparency] the paper highlights that they had been “more profound and extensive for the past five years than in the previous 22 years of its post-Soviet life.”
It does emphasize, however, that Ukraine should work harder on the establishment of a “fully independent and effective” anti-corruption court, on protecting “the striving and vibrant civil society and bring those responsible for intimidating and attacking civil society activists and journalists to justice,” while ensuring a pluralist, independent, and accessible media landscape as well as a properly financed and operational public broadcaster.
10. Canada to Host 2nd International Grand Committee on Disinformation and ‘Fake News’ in May
Bob Zimmer, MP and Chair of the Canadian Standing Committee on Access to Information, Privacy and Ethics, together with Damian Collins, MP and Chair of the UK Digital, Culture, Media and Sport Committee, announced today that the second meeting of the International Grand Committee on Disinformation and ‘Fake News’ will take place in Ottawa, Canada on May 28, 2019.
“With several countries, including Canada, holding elections this year it is vital that we continue collaborating to protect our democracies from the global threats of foreign influence and disinformation on digital platforms,” said Mr. Zimmer.
“The unprecedented nature of these hearings underlines the central importance that the ethics of the use of technology plays both to our democracies and our daily lives,” said Mr. Collins. “My select committee has also embarked on a new inquiry about immersive and addictive technologies and we plan to come to Canada armed with fresh evidence and questions for the tech firms.”
While still focusing on holding digital platforms to account, the committee will also examine “Foreign Influence in Our Democracies and Data as a Human Right: Protecting Our Citizens – Data Security and Privacy.”
The first meeting of the International Grand Committee on Disinformation and ‘Fake News’ was held in London, UK on November 27, 2018.
0 Likes