February 8 – Ottawa.  This week Canada commemorates the 29th annual International Development Week (IDW).  This week offers an opportunity to celebrate Canadian contributions to positive global change, honour those who have made a difference, and analyze the results of our humanitarian assistance.

From the time of the arrival of the first Ukrainian immigrants to Canada the Ukrainian Canadian community has supported worthy causes and projects in Ukraine.  In 2019 we can proudly say that many community organizations continue this strong tradition and work in areas such as education, healthcare, rehabilitation services for war veterans, and support for orphaned and disadvantaged children.

UCC recognizes the ongoing leadership of the Government of Canada in supporting international development projects in Ukraine.  Most recently, in July 2018, Canada’s Minister of International Development, the Honourable Marie-Claude Bibeau, travelled to Ukraine to see firsthand the impact of development and reform projects supported by Canada which focus on the advancement of gender equality and women’s rights and the financial inclusion of the most vulnerable and marginalized. 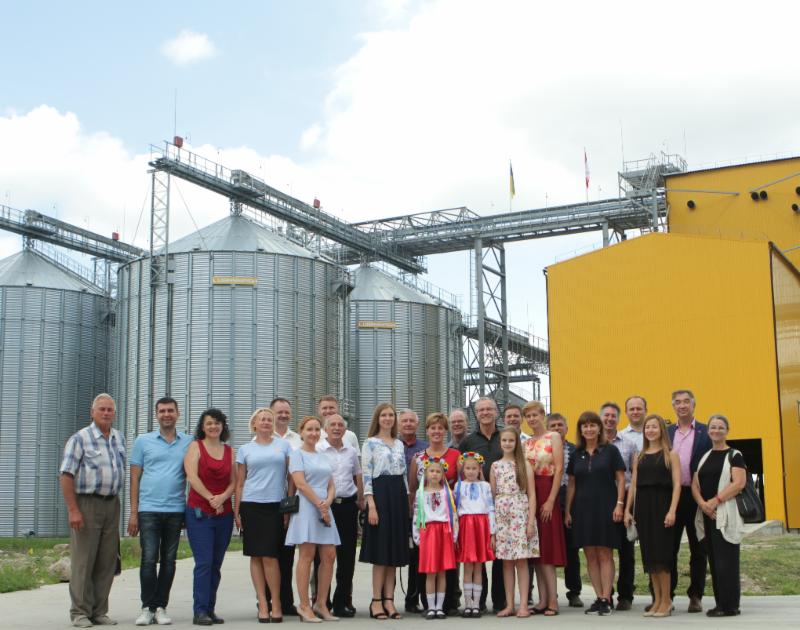 Minister Bibeau committed up to $50 million annually toward Canada’s support of economic growth, inclusive governance, peace and security and immediate humanitarian needs.  She also announced a new $30-million fund for innovative projects to enhance the economic security of rural women, especially those affected by the war in the eastern part of the country.

“The combined efforts of community organizations and Canada’s government will ensure that Canada remains the strongest international advocate for Ukraine and its democratic and economic reform processes,” said UCC National President Alexandra Chyczij.  “We recognize, and support Canada’s continued assistance in helping Ukraine advance its reform agenda, promote peace and stability within the country and to meet the critical needs of people affected by the   war in in Eastern Ukraine and as a result of the invasion of Crimea.”